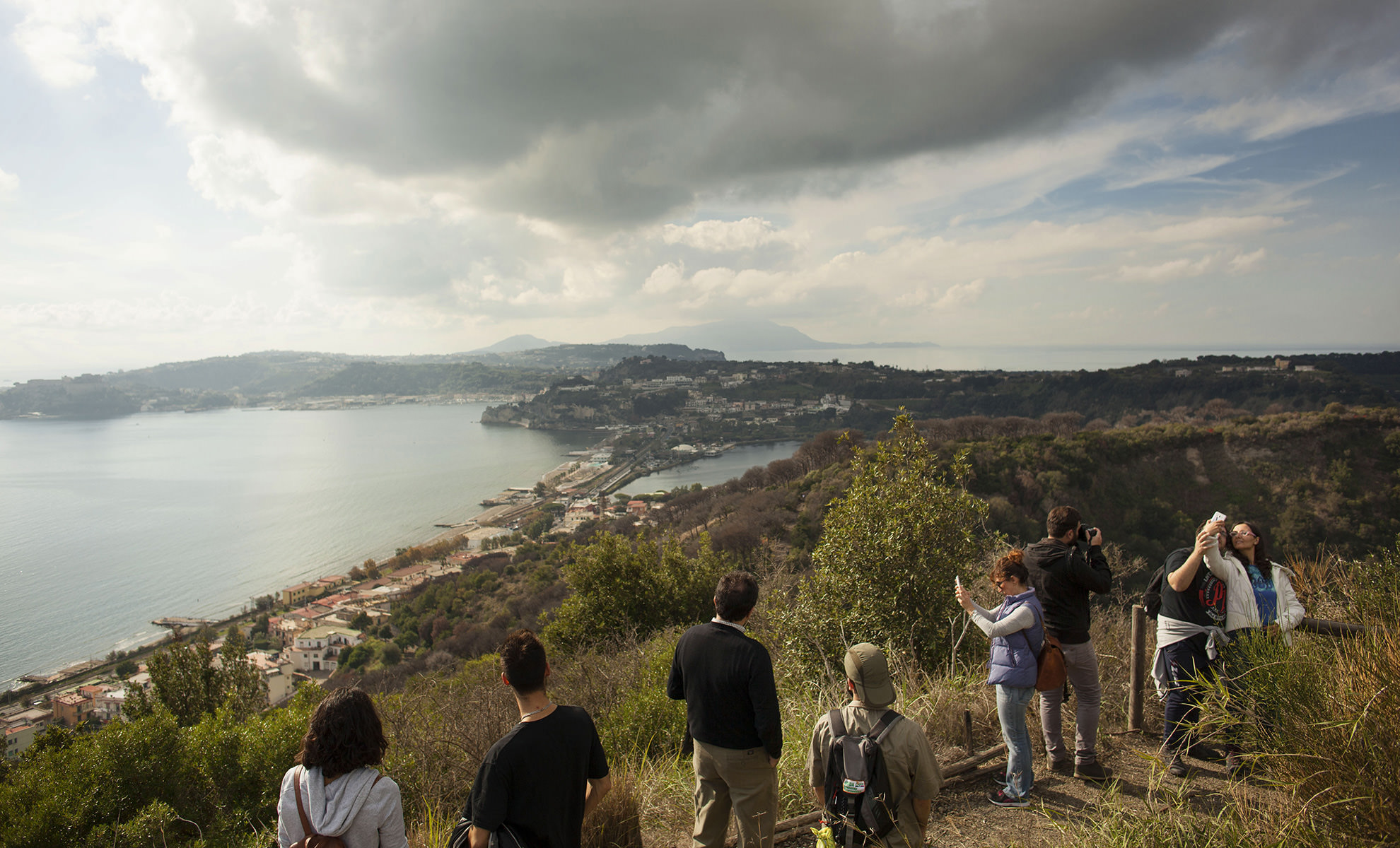 On 6 October 1538, a final explosion ended the eruption that led to the creation of Monte Nuovo in a week. Its birth completely changed the topography of the surroundings: the medieval village of Tripergole was totally destroyed, the Monticello del Pericolo disappeared, the ancient thermal springs and archaeological remains such as the Villa of Cicero were buried. The formation of the Monte Nuovo represents the only volcanic eruption that occurred in the Campi Flegrei area in historical times. 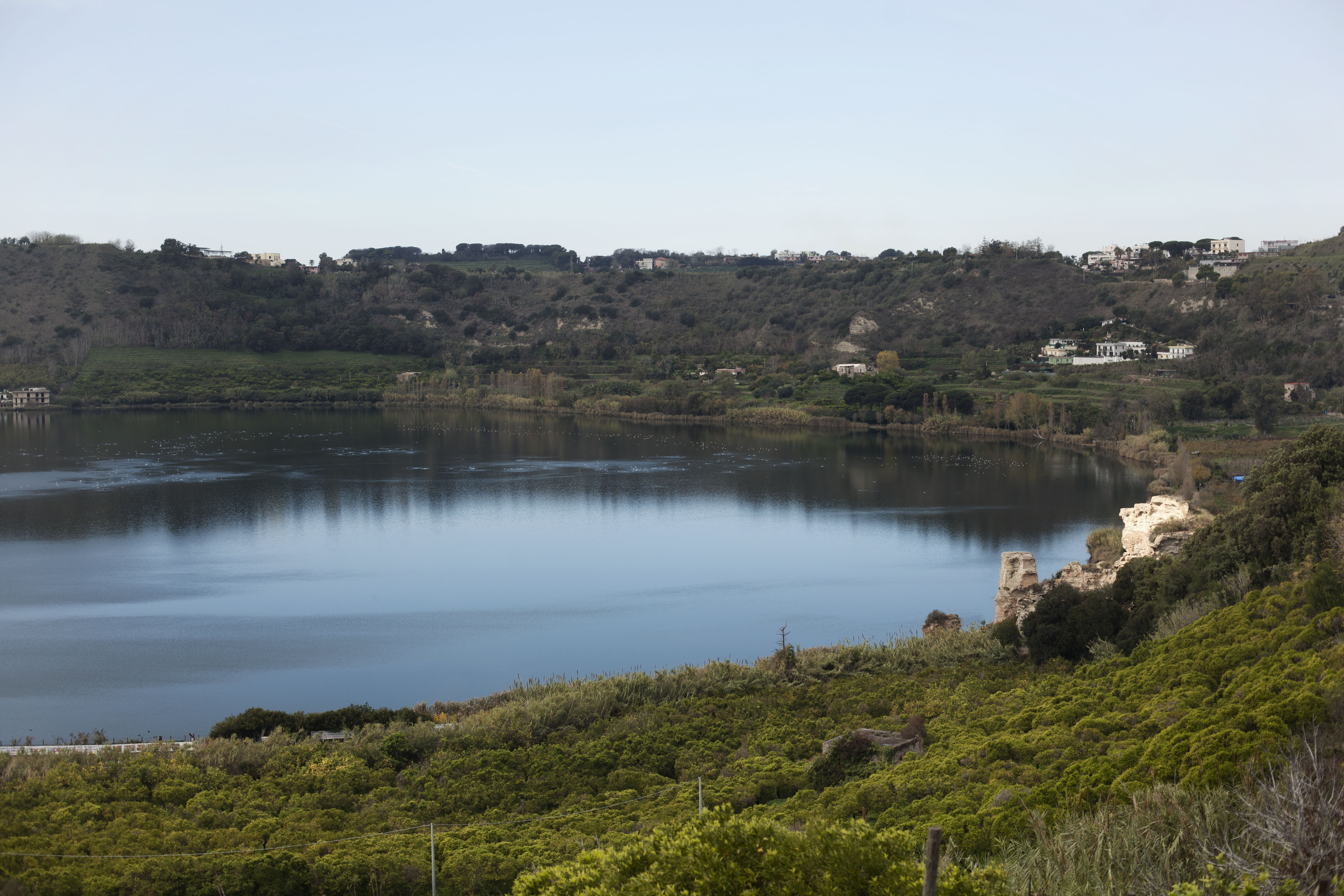 Today, the Monte Nuovo has two calderas: a larger one in central position and another smaller one in the South. It is an active volcano in the quiescent phase, which manifests secondary activities such as fumaroles. Characterised by thick vegetation, Monte Nuovo is a naturalistic oasis where typical plants of the Mediterranean scrub grow: arbutus, myrtle, chestnut, marine pines, brooms, bracken ferns.

From the top of Monte Nuovo, a breathtaking view can be enjoyed over Naples, Pozzuoli, the Sorrento Peninsula and the wonderful sea of ​​Campania. A path takes you down to Lake Averno, which according to the Greeks and Romans, gave access to the kingdom of the God of the Underworld, Pluto. In the VI book of the Aeneid, the poet Virgil defines this as the entrance to Hades where the hero Enea must go. If luck is on your side, walking onwards you can meet some of its many inhabitants: moorhens, coots and mallards.

An excursion on Monte Nuovo is a fascinating journey in a land that in some places smokes, in others it hosts a luxuriant Mediterranean scrub, in others it can be caressed by the shade of ash and chestnut trees.