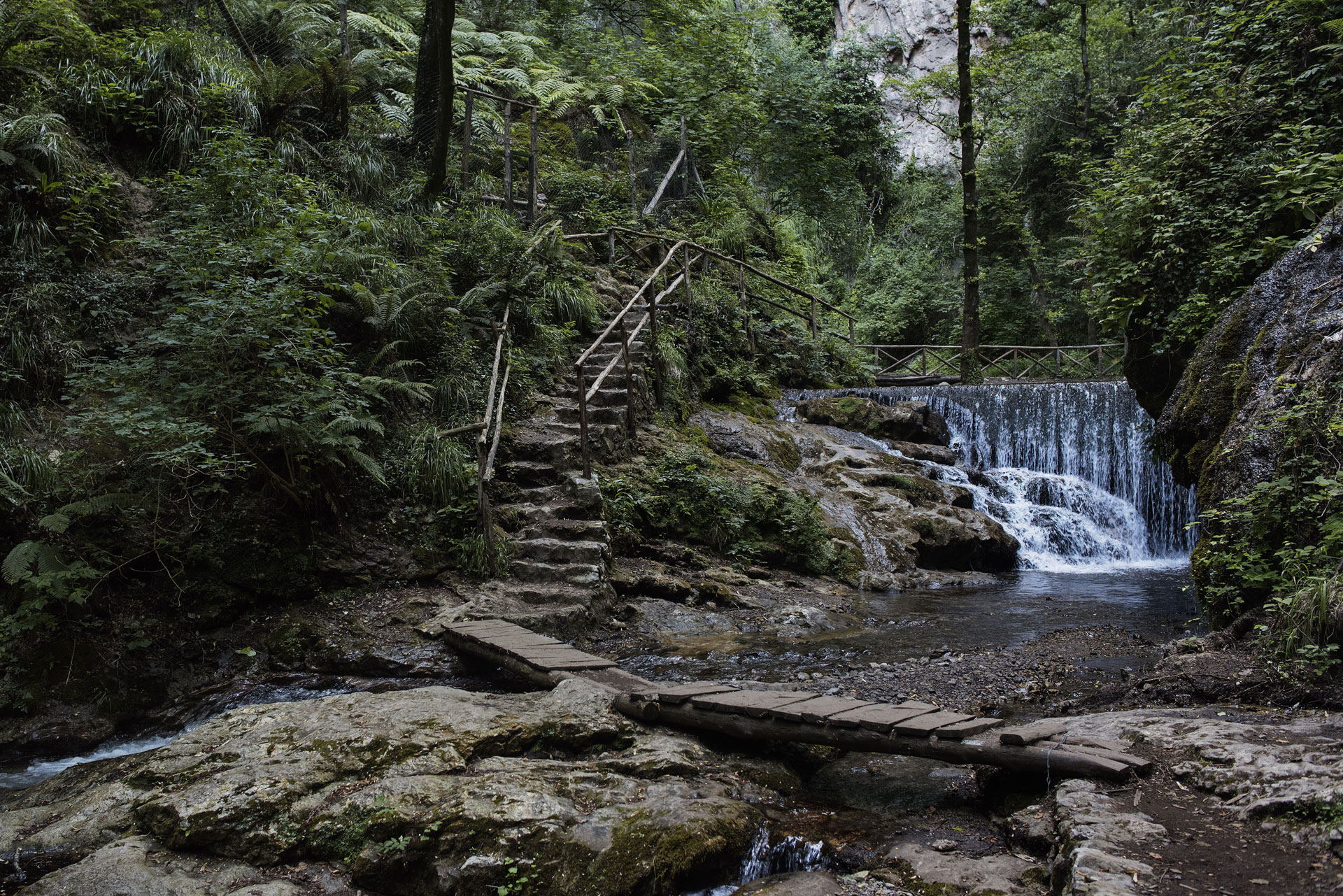 We are not in the Amazon, but just a stone’s throw from the celebrated Amalfi Coast. The Valle delle Ferriere is a unique location that covers asurface area of ​​455 hectares. It takes its name from the medieval ‘ferriere’ (ironworks) that can be still seen along the tracks. The lower part, rather, is called the Valle dei Mulini (Valley of Mills) due to the presence of historic paper mills that were used to produce the famous Amalfi paper. 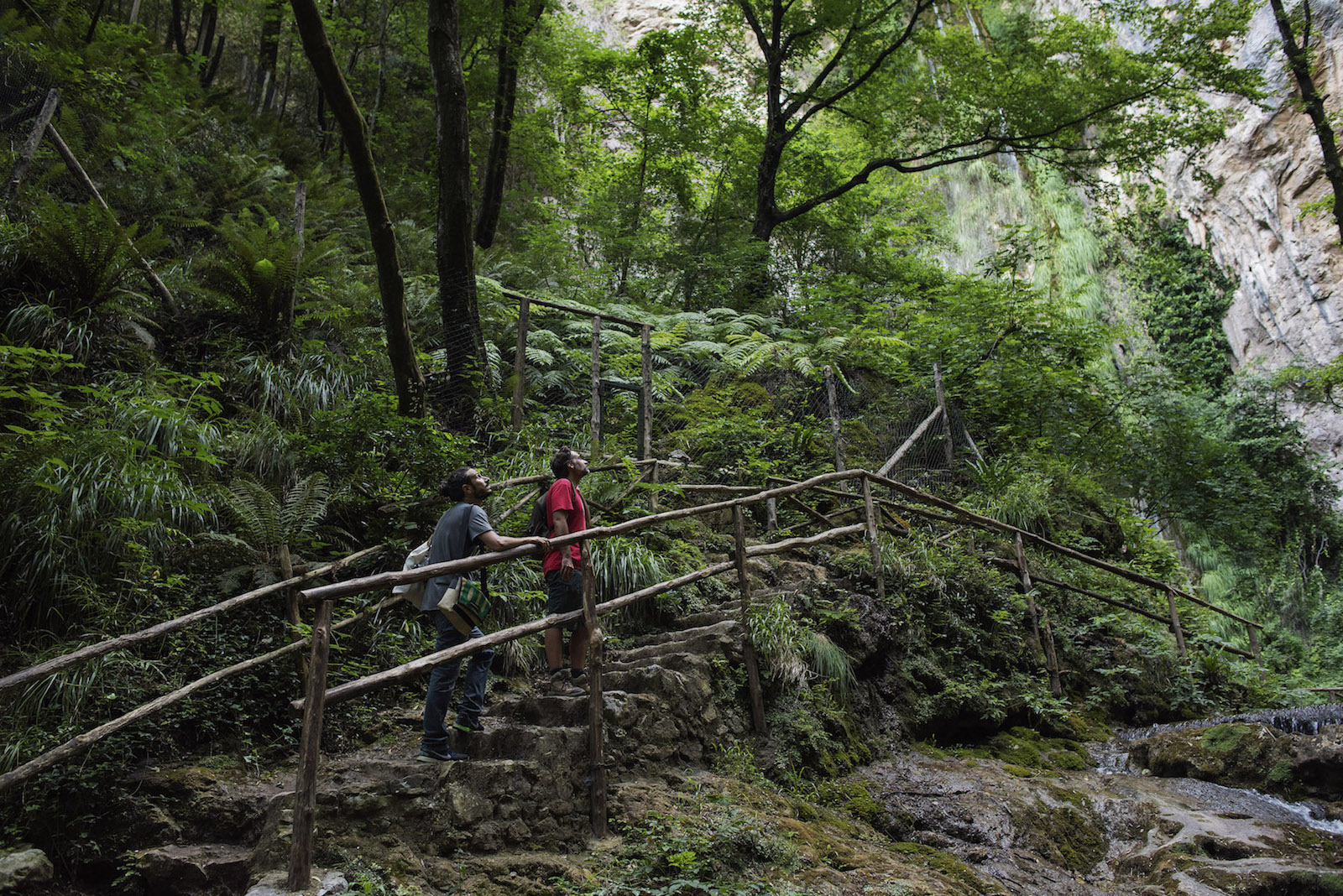 It starts from Minuta, a hamlet in the Scala municipality and the oldest village on the Amalfi Coast, just a stone’s throw from the ruins of the impressive Saint Eustace Basilica that dates back to the 12th century. From here, one can spy the Amalfi Coast and the final trekking pathway that runs alongside beautiful lemon groves. Travelling along the narrow alleys of this enchanting hamlet leads to the Valle delle Ferriere, a State Nature Reserve included among the 41 biogenetic reserves registered by the Council of Europe.

The Valle delle Ferriere is traversed entirely by the river Canneto, whose crystalline waters have allowed a subtropical microclimate to be preserved unchanged over time, being very rare and typical of countries with heavy rainfall like Southeast Asia. Plant species dating back to distant epochs find an ideal habitat for a rich ecosystem of inestimable value, including Woodwardia Radicans, a million-year-old fern that can be considered a living fossil. Other extremely rare plants include the Pteris Vittata, Pteris Cretica, Erica Terminalis and Hirtiflora Pinguicula. The microclimate of the oasis is also particularly suitable for amphibians such as the Spectacled Salamander. 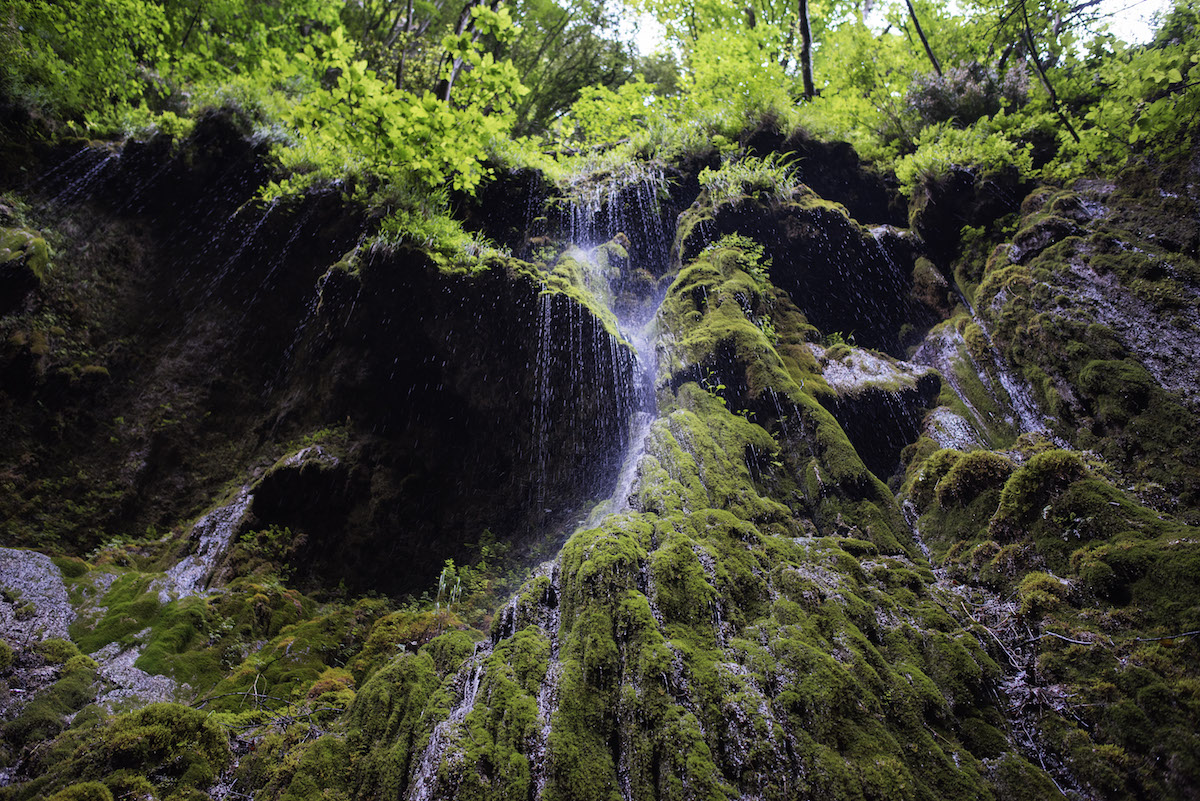 In the Valle delle Ferriere, wonder is not left to the imagination, as one is immersed in an enchanted forest in which biodiversity intrigues visitors such as to leave them almost feeling like intruders in this microcosm of rare plants, cute little animals and the plays of water created by the numerous waterfalls. 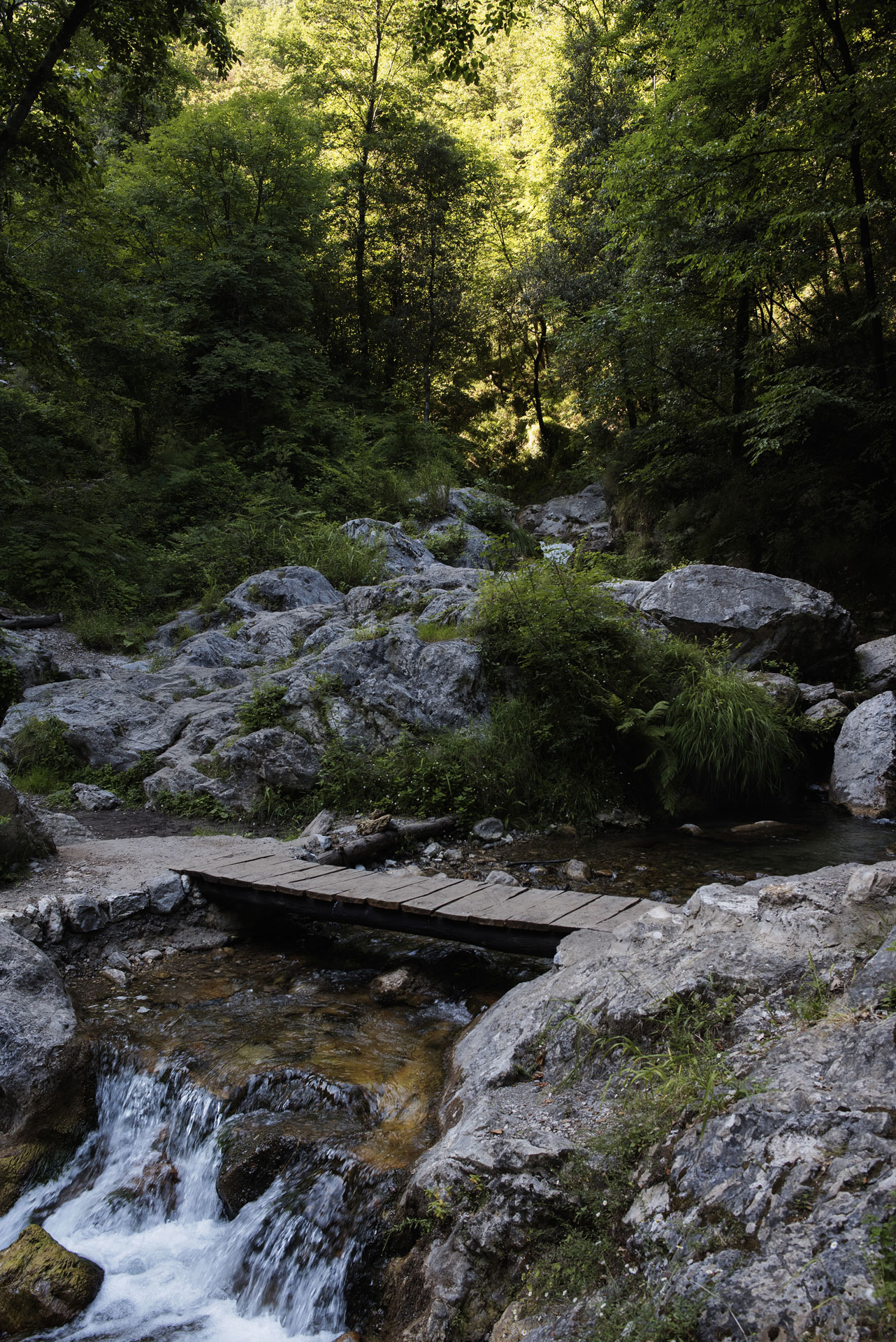 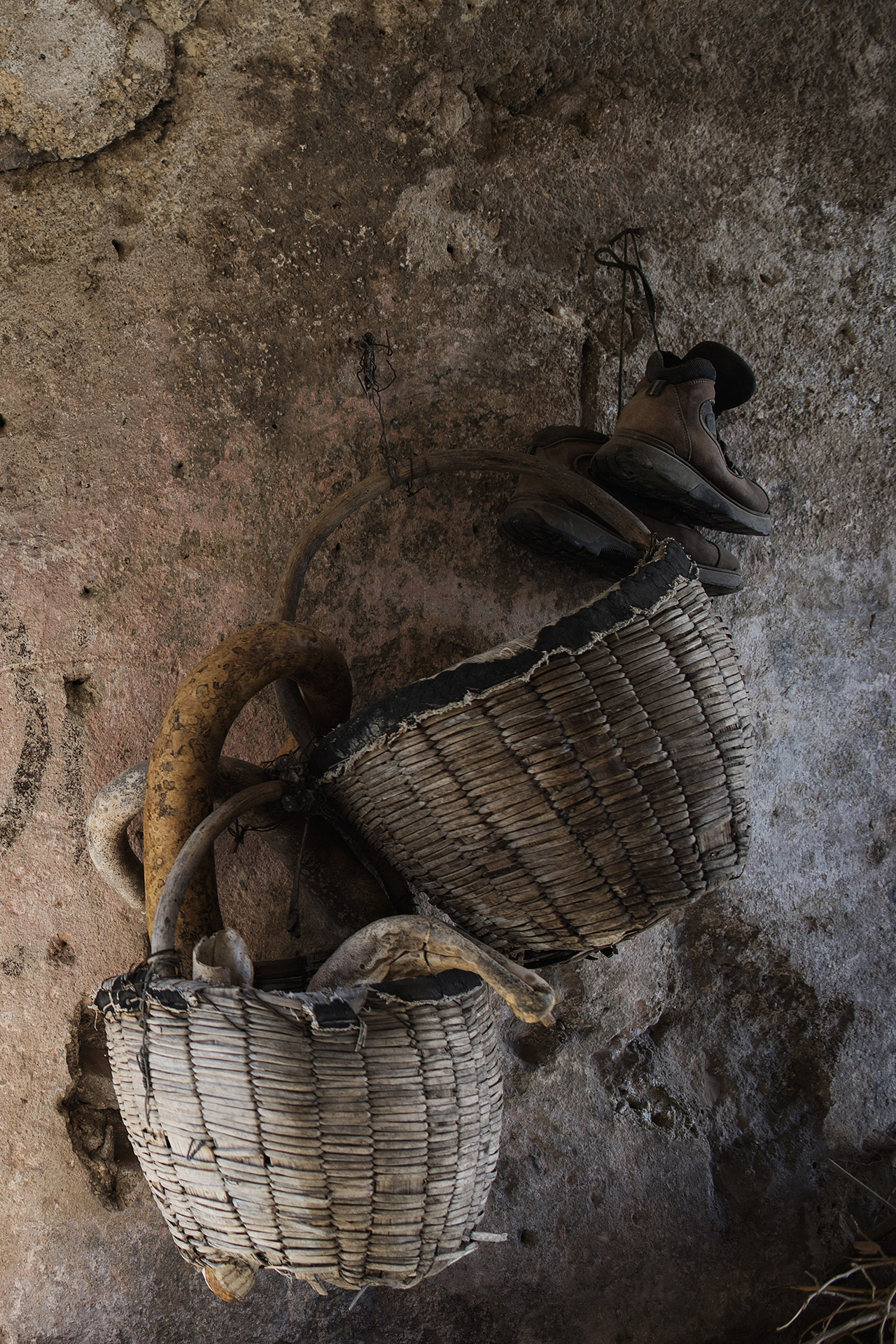 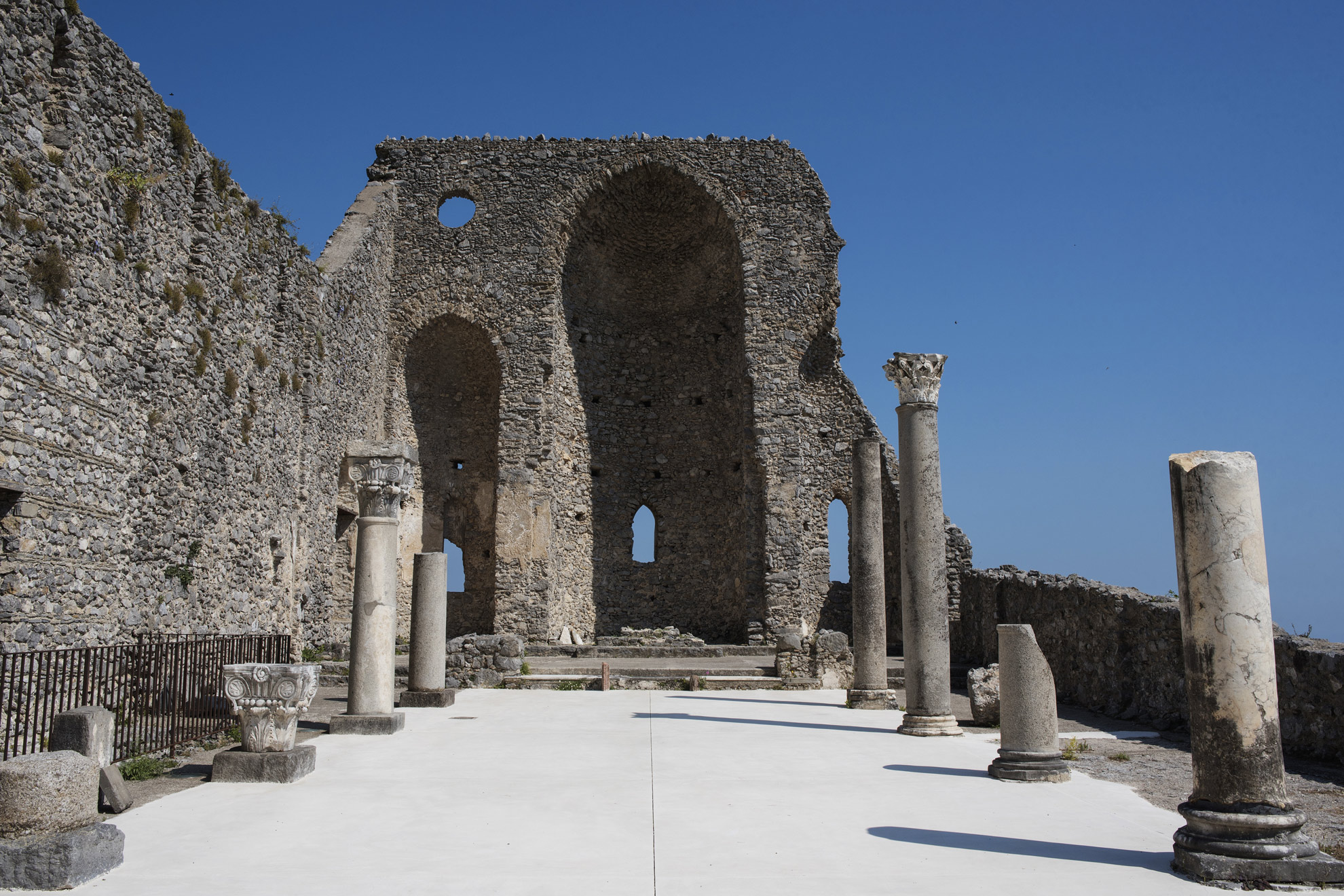