A rabbit in the sea 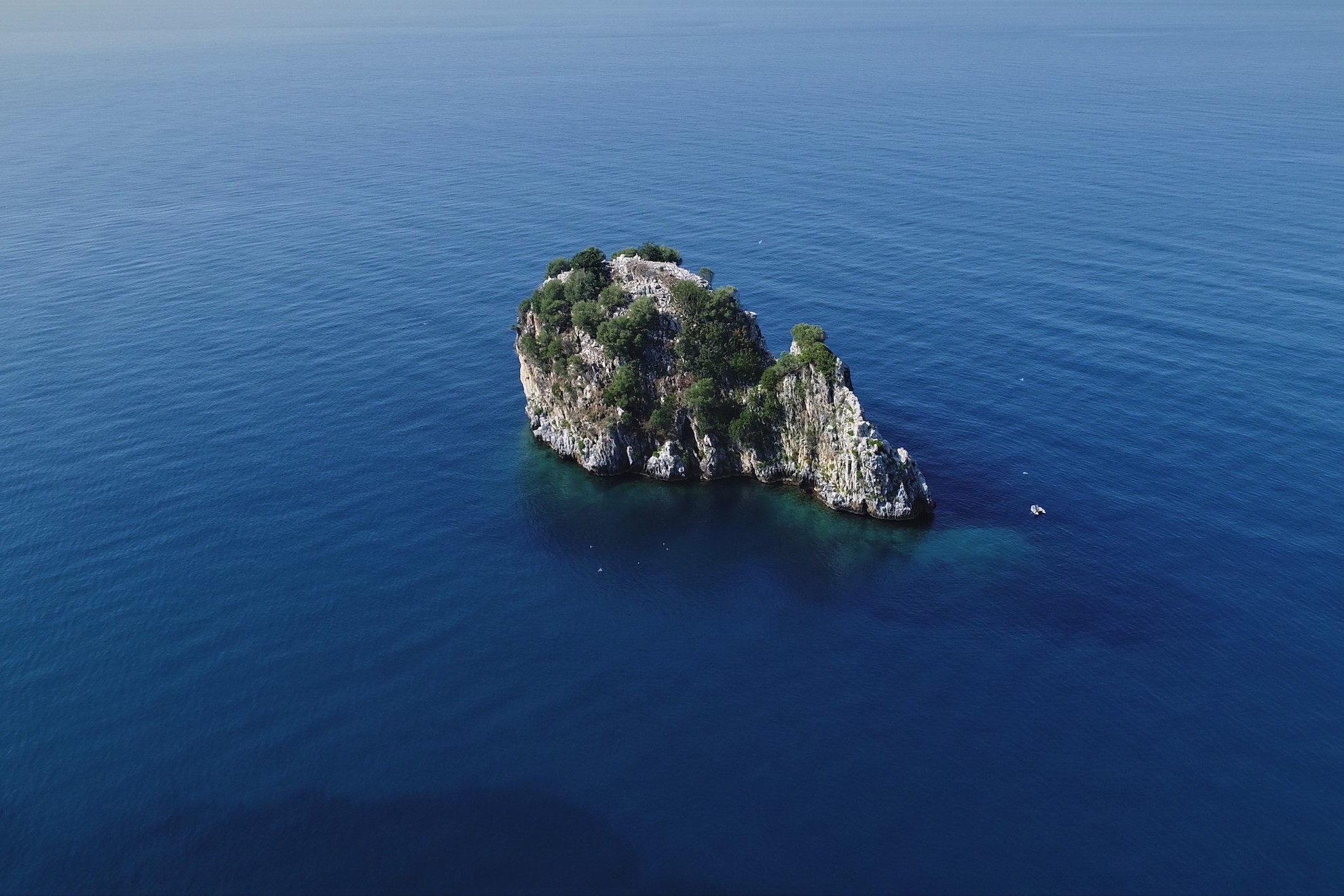 The incomparable beauty of Capo Palinuro offers a surprise at every corner. Among the most suggestive places, you have to consider the beaches on the south side: the Buondormire Bay, the Marinella Beach and the Arco Naturale Beach. 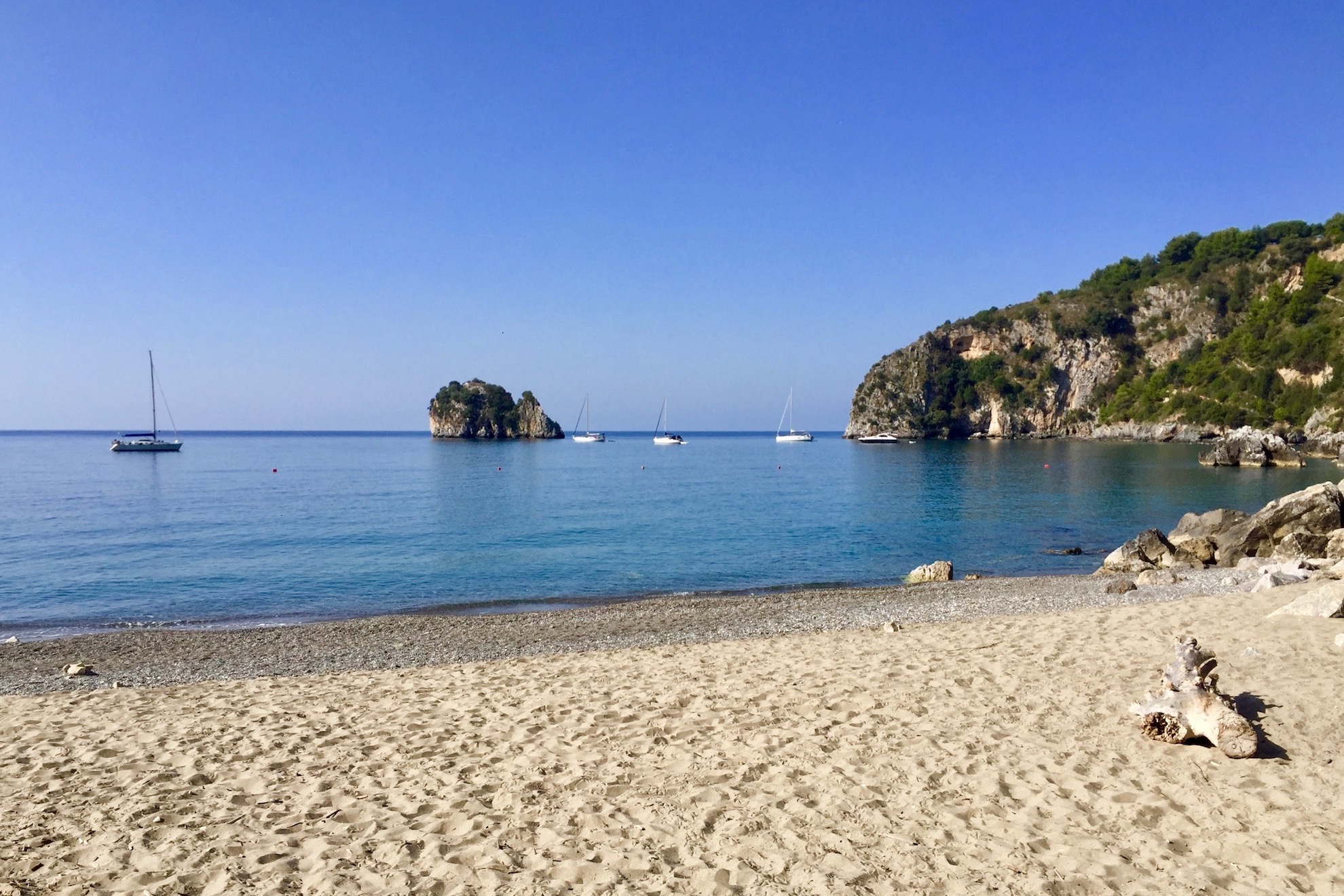 Anyone who visits them, cannot fail to notice that in the middle of the sea, in front of this enchanting strip of coast, a small island with a peculiar shape stands: the Scoglio del Coniglio, (Rabbit Rock). So called because of its appearance, which reminds us of a rabbit placidally curled up, it has always been one of the symbols of this land and a reference of anyone who navigated these waters.

Its peculiarity has not gone unnoticed in the eyes of the local people, who still go there both to bathe in the surrounding waters, whose incredible colors range from cobalt blue to emerald green, and to collect the fannel, called “critamo”. A spontaneous plant with multiple nutritional qualities that grows along the coast, it is widely used in the local gastronomy, both as a food and for the preparation of a liqueur with a unique taste, excellent as a digestive: the critamo that grows on the Scoglio del Coniglio is considered the best.

But there are many other reasons to visit it. Although this islet is small, it has its peculiar flora and fauna. This is due to the different, albeit imperceptible geological varieties between the mainland and the island, which is even more remarkable if we consider that the mainland already has enormous biodiversity. Furthermore, an underwater tunnel opens up between its walls, a true paradise for snorkelers.

And no less rich is its history. In the Archaic period, due to its position, it was considered a sacred place where the propitiatory rites linked to the cult of the Sun were celebrated. It was also a meeting point for the Greek colonizers who arrived on these coasts around the 6th century. B.C. and the Enotri, a local population already settled in the area. It was also a reference point for navigation when, in Greek times, Palinuro became one of the ports of the Kora di Elea.

In Front of the Rabbit Rock | Ph. Enrico Nocera - Trentaremi 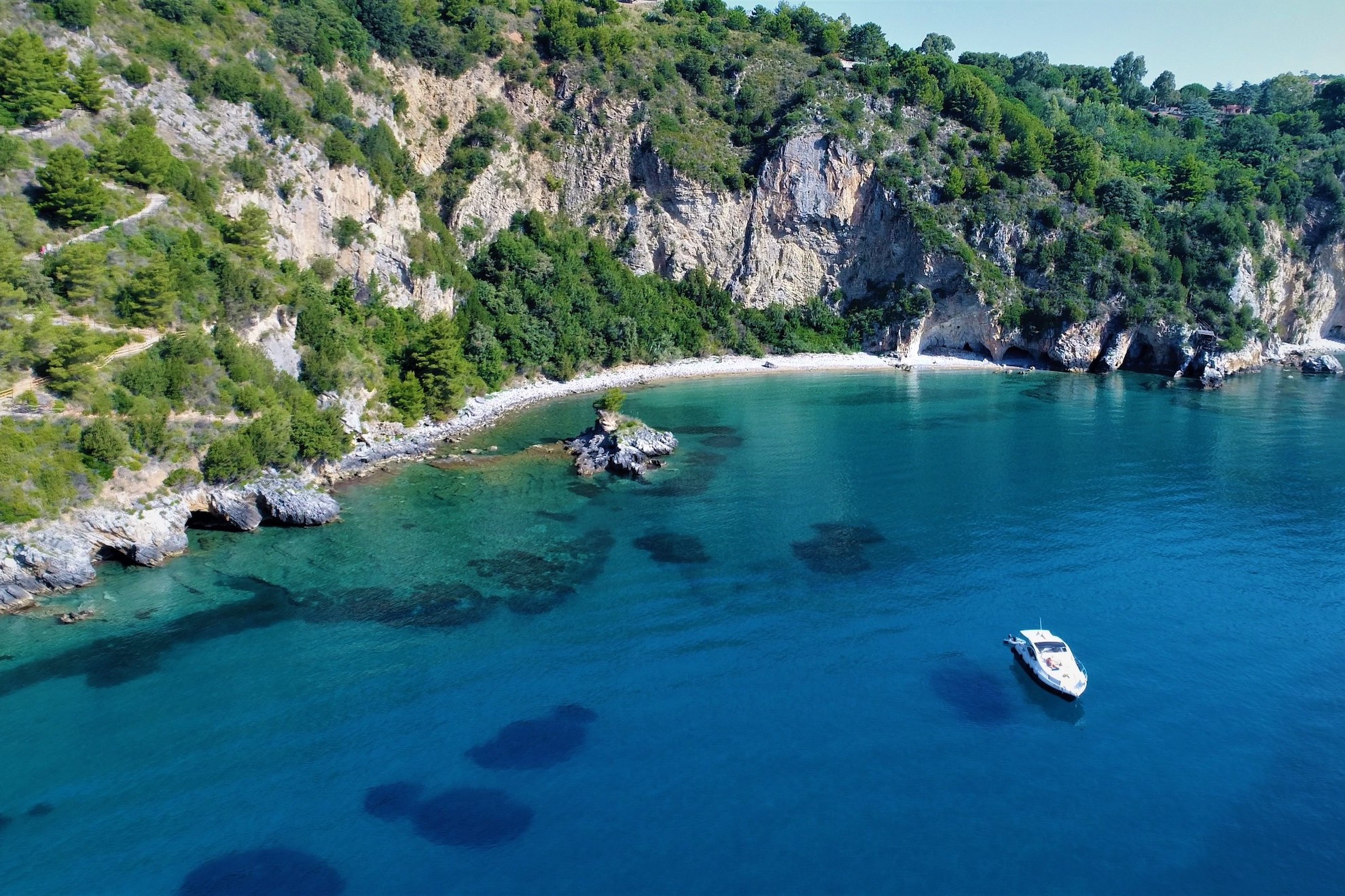 Bricks of Eleatic workmanship have been found on the Scoglio del Coniglio, which allowed us to a deepen historical and archaeological research. It has therefore been hypothesized that the visits of the place began in the Bronze Age, and that the rock was lived for many centuries, at least until the 8th century, when the Cilento was the border between the Lombard principality of Salerno and the Byzantine Calabria. Some clues suggest that a Byzantine monk resided in the Scoglio del Coniglio in summer. In fact, fragments of North African pottery dating back to the 6th century AD have been found.

For all these reasons, a troupe supervised by professor Elio De Magistris and made up of the archaeologists Giovanni Festa and Vincenzo Pellegrino, is at work to complete the investigations, already started by the Cilentan academic and partly published in the “Rivista di Topografia Antica” (Magazine of Ancient Topography), of a particularly significant reality of ancient Cilento.