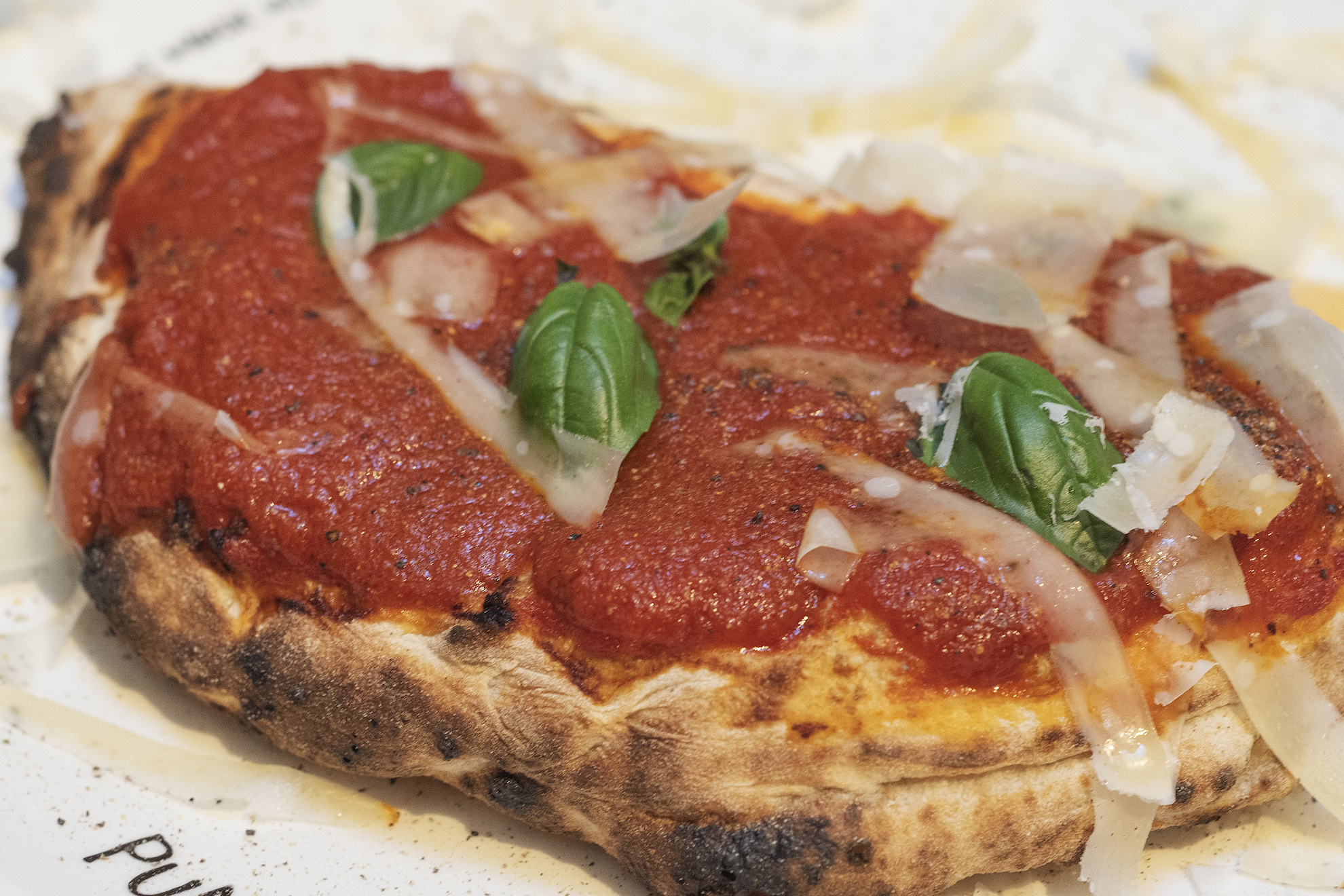 Forty-one years pass from 1951 to 1992. Four decades that changed not only gastronomy, but the profile of an entire neighborhood: the Rione Sanità, in Naples. 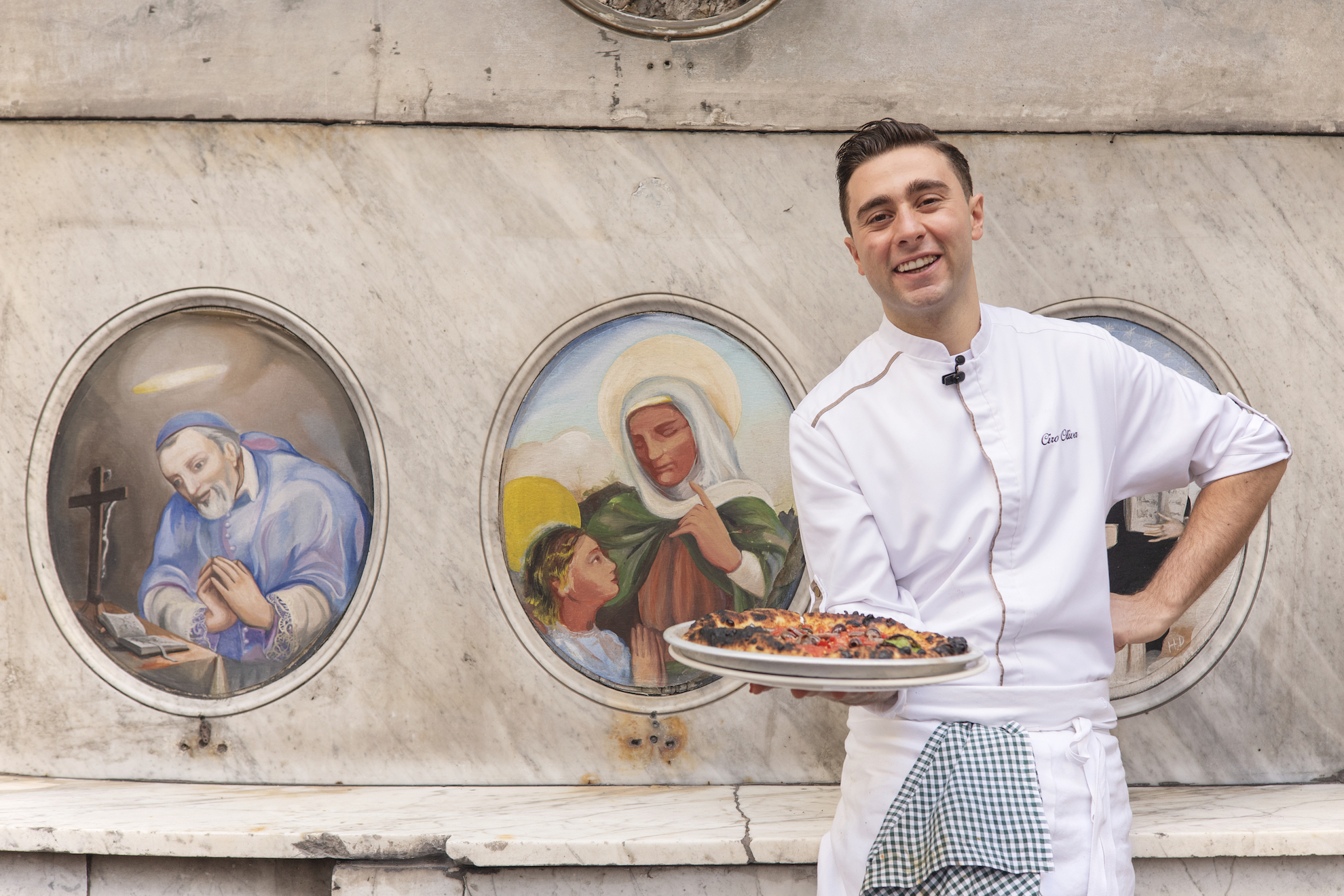 In the early 1950s Mrs. Concettina opened the pizzeria that carries her name, together with the words “Three Saints” that still adorn the facade. In 1992, instead, her pizza maker Ciro Oliva was born, today just 27 years old but nevertheless one of the stars of the Neapolitan and international gastronomy world. Four generations of pizza makers, from her great-grandmother to today, who have made Concettina ai Tre Santi an indispensable stop for those who want to know what pizza is.

Let's go to the Ciro’s restaurant. It is Tuesday and although it is a midweek day, the waiters take orders in a continuous cycle, the tables are full, the outside queue slowly begins to grow. The Pulcinella of the artist Lello Esposito adorn the walls of the restaurant, the notes of Pino Daniele hover in the air, the smells are those of the wood-fired oven and of the Datterini tomatoes, of the pasta omelettes and of the fresh ricotta. Every sense is welcomed with joy.

Ciro’s hands run fast on the pizza disc, while he coordinates each collaborator: who rolls out the dough, who bakes, who seasons, who serves at the tables. A perfect machine. The first pizza he takes out of the oven is the one with meat sauce (ragù).

Perfect in its simplicity: filled with fresh ricotta, seasoned with Neapolitan ragù and flavored with basil and a few flakes of Parmesan. Then comes the moment of Pacchianella pizza. Locals will remember the pizzas cooked by the grandmothers in the home oven, in the classic "ruoto" - a round aluminum container - and taken out hot and pasty. Pacchianella remembers this traditional dish, seasoned as it is with fresh Datterino tomatoes, Cetara anchovies, black Gaeta olives, oregano and basil. Ciro shows us how it has to be cooked.

«Take the dough and roll it out, put the tomato sauce first and then the datterini tomatoes cut into little pieces. Only then add the other ingredients and the basil». The result is a soft pizza, with a full and satisfying taste, which balances the flavor of anchovies with the sweetness and acidity of tomatoes. A masterpiece of simplicity.

As well as the classic Neapolitan pasta omelette, which here is seasoned with the Genovese sauce (a particular type of sauce cooked with onions). «I add a lemon zeist - says Ciro - to give it a little freshness and a better digestibility». Nothing is left to chance here, not even the assembly of the ingredients: next to the omelette, already stuffed by itself, a saucepan full of meat and Genovese sauce is served. The client opens the omelette, takes the teaspoon, immerse it into the Genoese and season the dish to his liking.

The story of Ciro Oliva is all here, in his dishes and in his genius as a chef who knows how to combine the truthfulness of a popular neighborhood with the most interesting innovations in contemporary cuisine. It is no coincidence, on the other hand, that the pizzas here are often accompanied by wine, in a constant search for matching tastes. The dining room sommelier, Emanuele Labagnara, takes care of the nearby wine cellar at street level, dug into the tuff, with passion and dedication. He won the sommelier award of the year according to the Mangia & Bevi guide of the Mattino newspaper, 2020 edition. And it was the first time for a sommelier who works in a pizzeria. 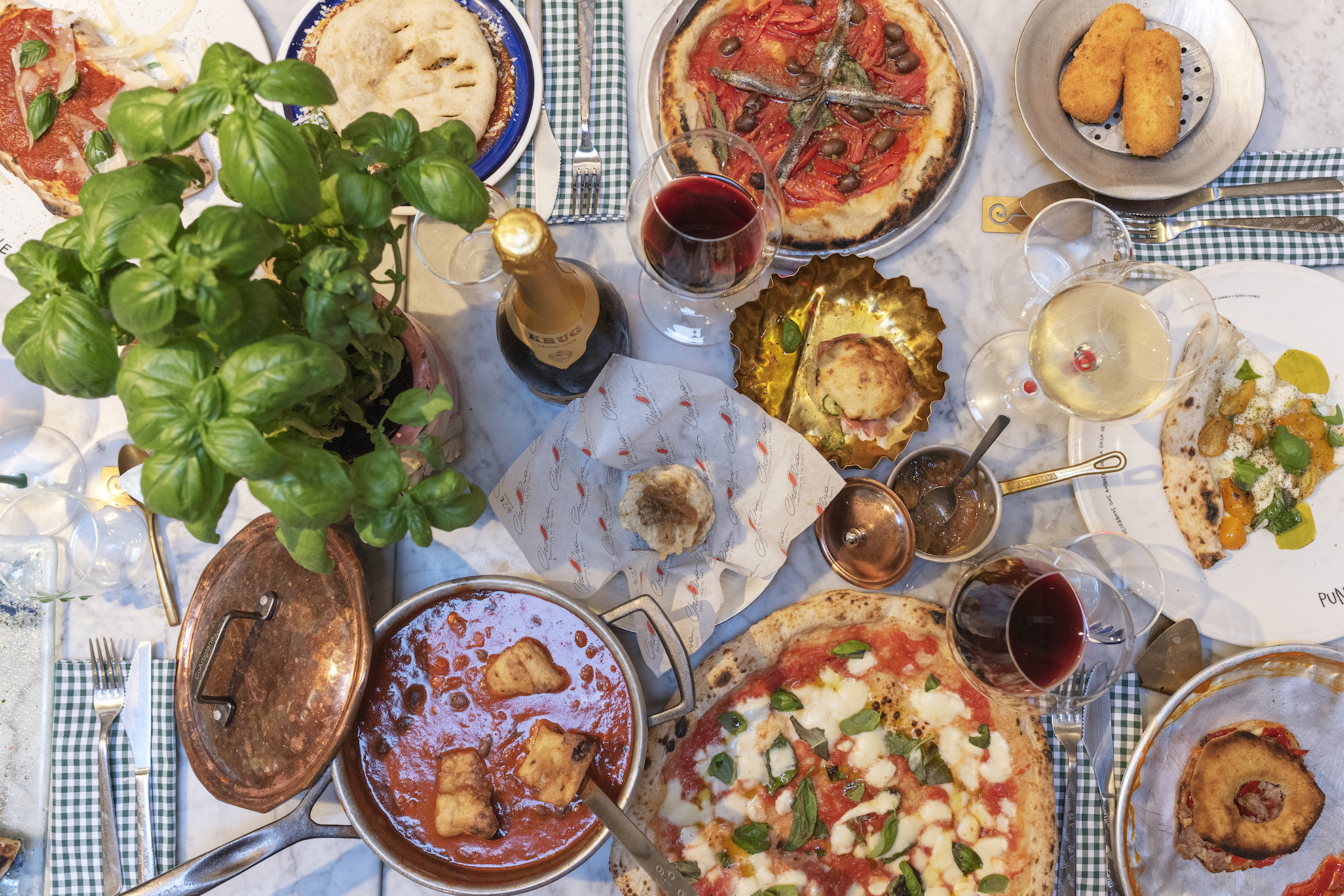 These are “small” clues to how popular catering is changing without denying itself. How pizza has become an experience that goes beyond the savory disk of pasta to be enjoyed anywhere and at any time of the day. A long way has been made since Concettina sold its pizzas “a 8”: eat now and pay in eight days, for those who could not pay immediately. A road that tells of Naples, of the ability of many young people who are giving a new face to gastronomy and to the city.