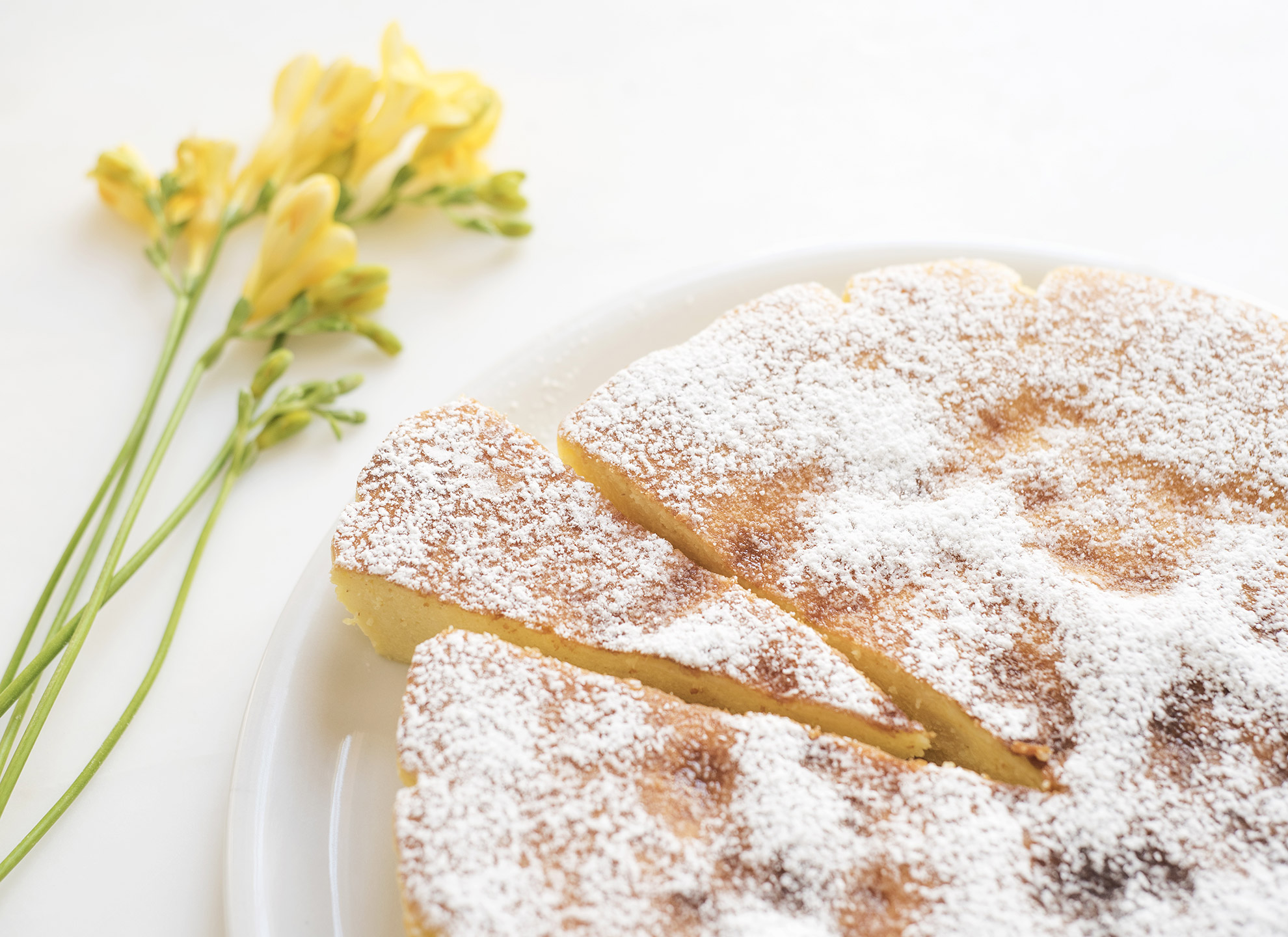 The end of winter has the flavor of Migliaccio. Neapolitan houses, in the period before fat Tuesday are invaded by the scents that wave goodbye to the “dark” winter months to welcome a new phase of the vital cycle of earth. 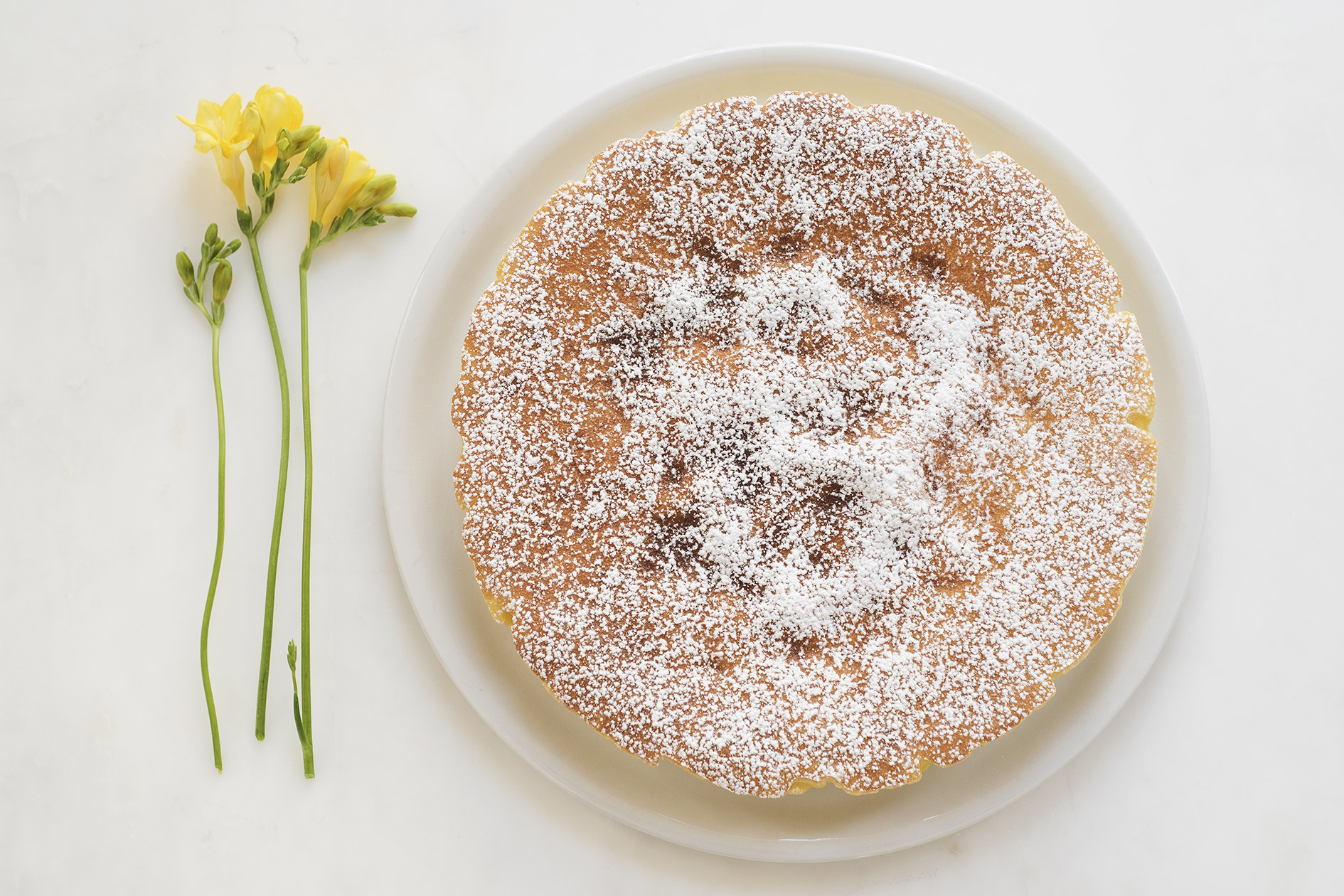 No sweet as Migliaccio can praise such a tight relationship with the farming culture and the gastronomic traditions of Southern Italy.

Let’s talk about the word itself that comes from latin Miliaccium. A word used at the time of emperors to indicate bread made with millet. At the time there were no refined , double zero ore one zero flours. Millet flour was the queen of the tables especially when it came up to desserts. A tradition that has not changed through the centuries until mid 1900 when Migliaccio begun to be prepared with millet and pig’s blood.

This very dessert, just like sanguinaccio, was prepared in the period of the slaughter of the pigs that in rural houses was grown inside the house’s yard. 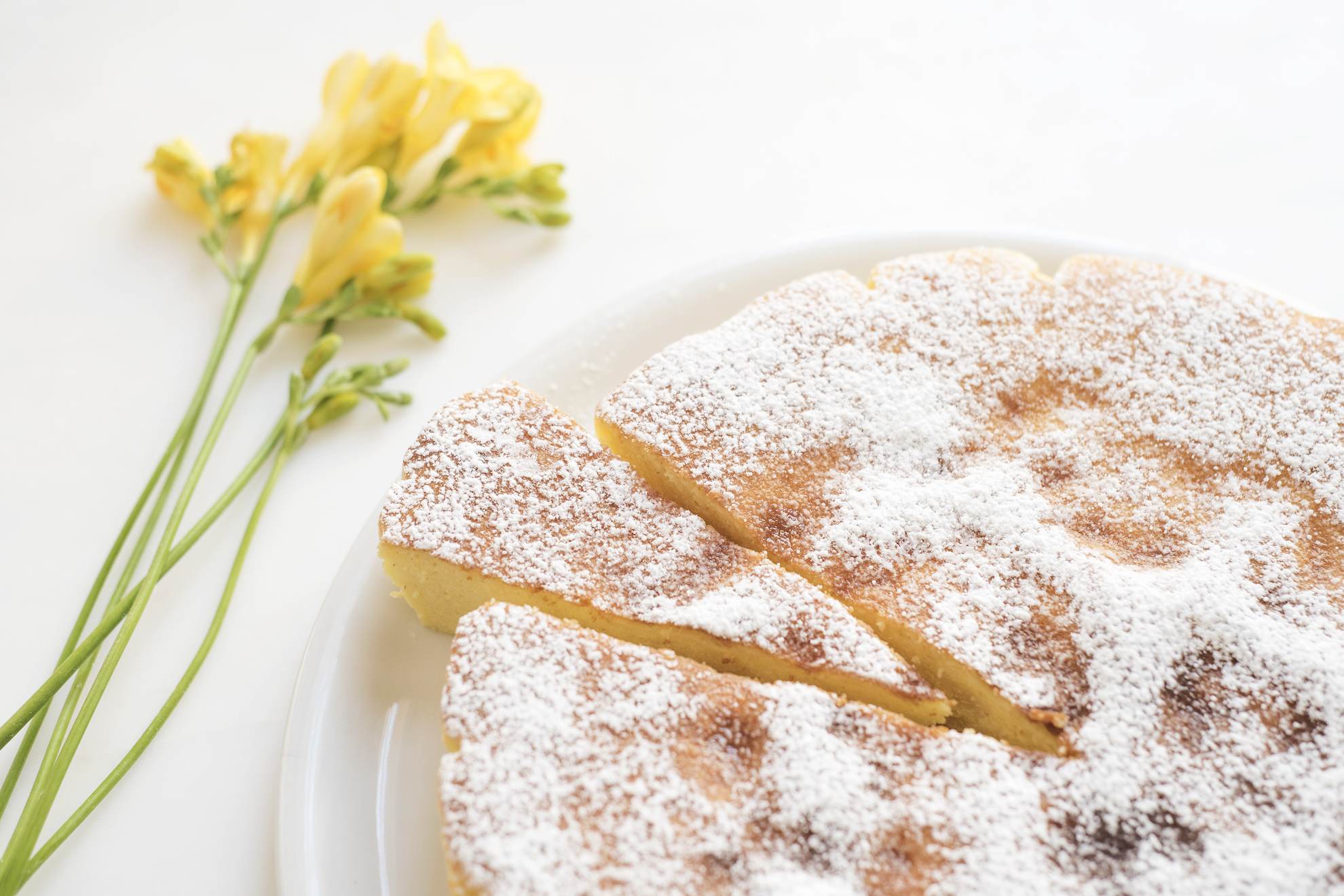 Pig’s blood was considered sacred food, very nourishing, indicated for those who woke up before dawn to go to work in the fields. Times have the changed, sanitary regulations have prohibited the use of blood in the kitchens and Migliaccio has radically changed respecting though the tradition of a “poor” dessert, indicated for any kind of banquet.

Few are the ingredients that identifythe real Migliaccio: semolina, eggs, sugar, milk, butter, ricotta cheese, vanilla and a choice between an orange or lemon skin. Somebody considers Migliaccio the poor version of Pastiera that in Naples and in Campania regioni s the typical Easter dessert. Migliaccio has a very defined identity: surely a poor identity but not derived from the neapolitan tradition. It is one of the typical examples of how neapolitans, strong of a very radicated farming tradition were able to give value even to the poorest and most common ingedients. Probably no dessert higlights creativity and gastronomic inventiveness of the poor people who had no money to spend in the face of a daily hard work. 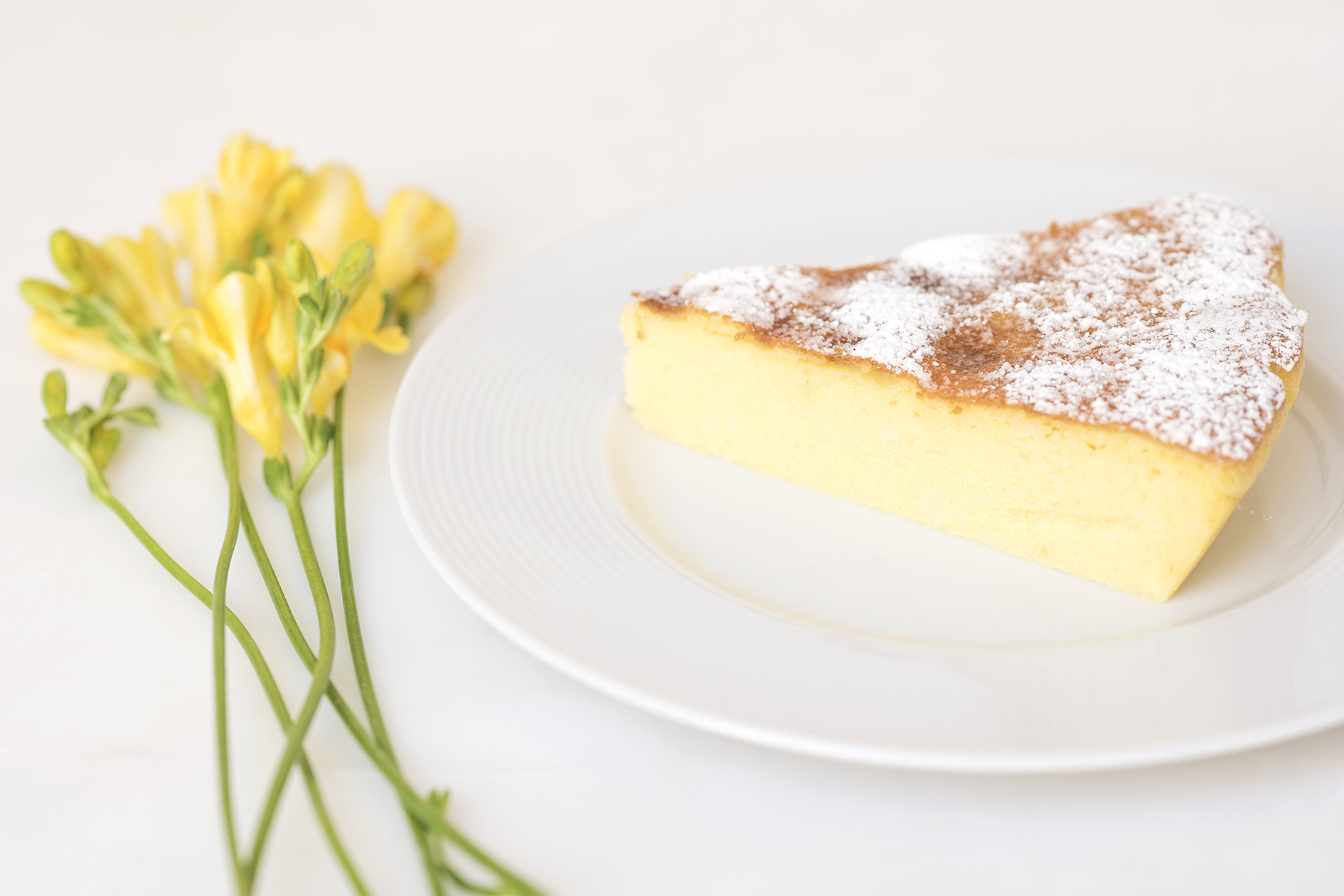 Today Migliaccio has lost some of its reputation compared to other neapolitan sweets. Babà, sfogliatelle, pastiere are now – literally – on everybody’s mouth. Very few would dream to visit the city of Naples without tasting at least one of these specialties. Migliaccio will continue to keep a low profile far away from the celebrities of the dessert showbiz but it would take just one bite to appreciate the goodness coming from centuries of history.