The beauty of Rome is also this, that even in the most populous and noisy districts of the city, where concrete seems to have eaten up every centimetre since the Second World War, you suddenly find silence, nature, the countryside. And history, which in this beautiful and impossible city is revealed even in the most unexpected spots. 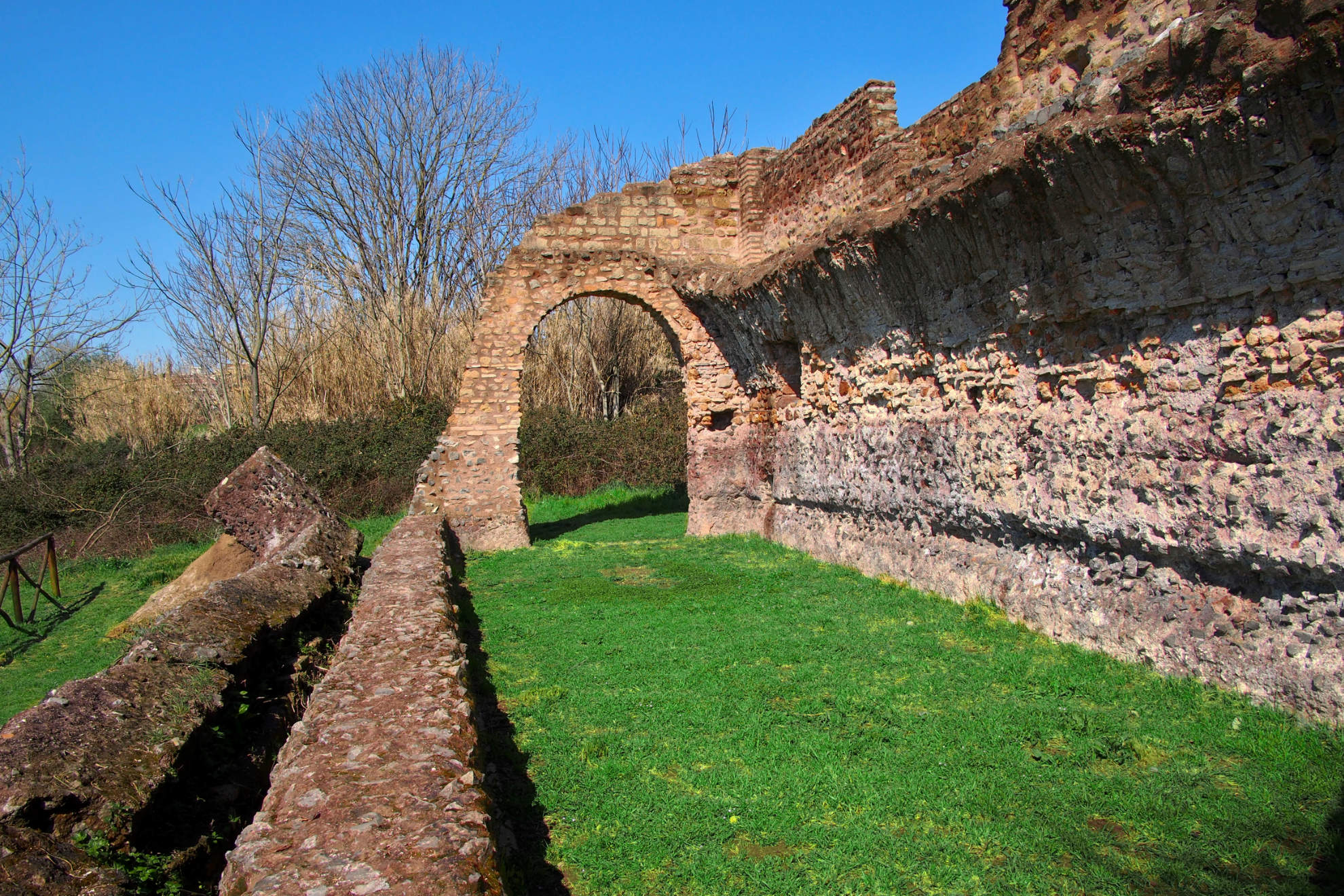 You walk through ancient streets such as the Appian Way and the Via Latina, the horns of the cars are such a familiar background that you hardly notice them anymore, and following the greenery, you find yourself in a valley of one hundred and ninety hectares that stretches from the centre of Rome to the Castles, that of Caffarella. Here ancient cisterns of the sixth century, sepulchres, villas, lookout towers and old farmhouses coexist.

Like that of Vaccareccia, probably built in 1500 by the Caffarelli family, hence the name of the park, where today the typical products of the Roman gastronomic tradition are produced such as sheep's milk, ricotta, cacio Romana cheese and pecorino, and where free-range hens pass the time by playing with passing cats. 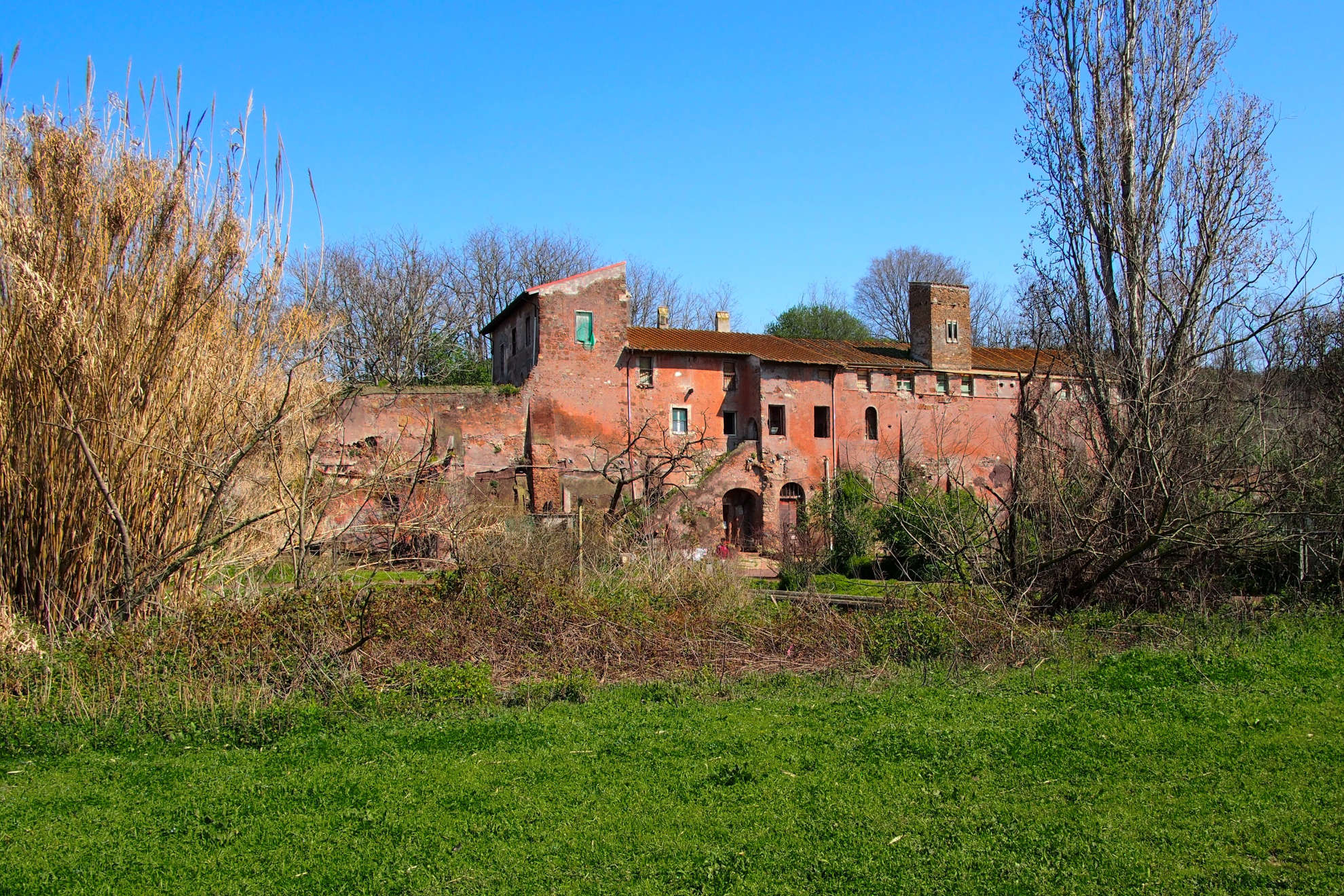 It makes us smile to think that we are in the open countryside, but a few hundred metres from the Colli Albani metro stop. A white Labrador ventures to test the water temperature of the Almone stream, which crosses the entire valley from the slopes of the Alban Hills. Once it flowed into the Tiber, today it ends up in a sewage drain, but thanks to the abundance of its waters, the Caffarella park has always had an agricultural vocation, since the days of the Roman Republic. 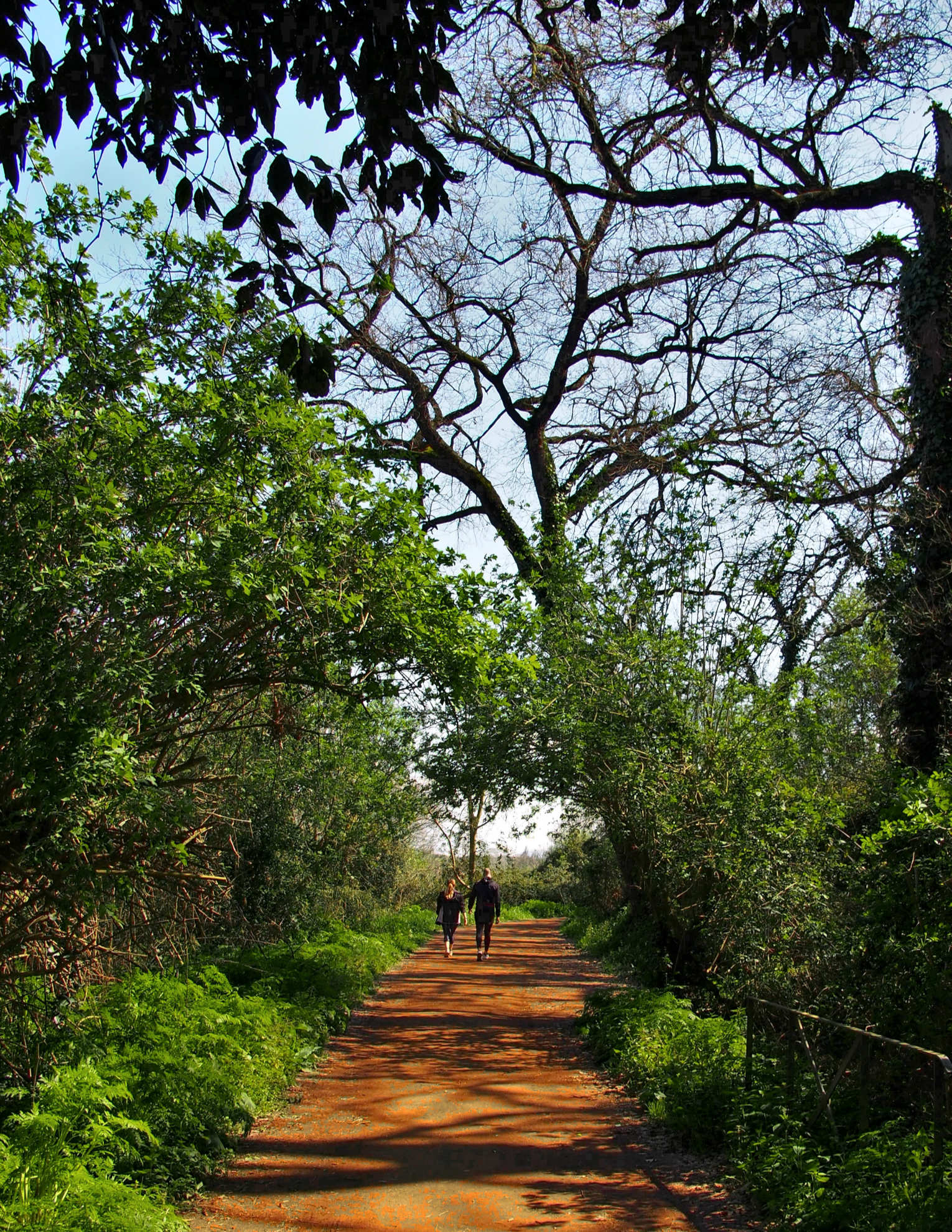 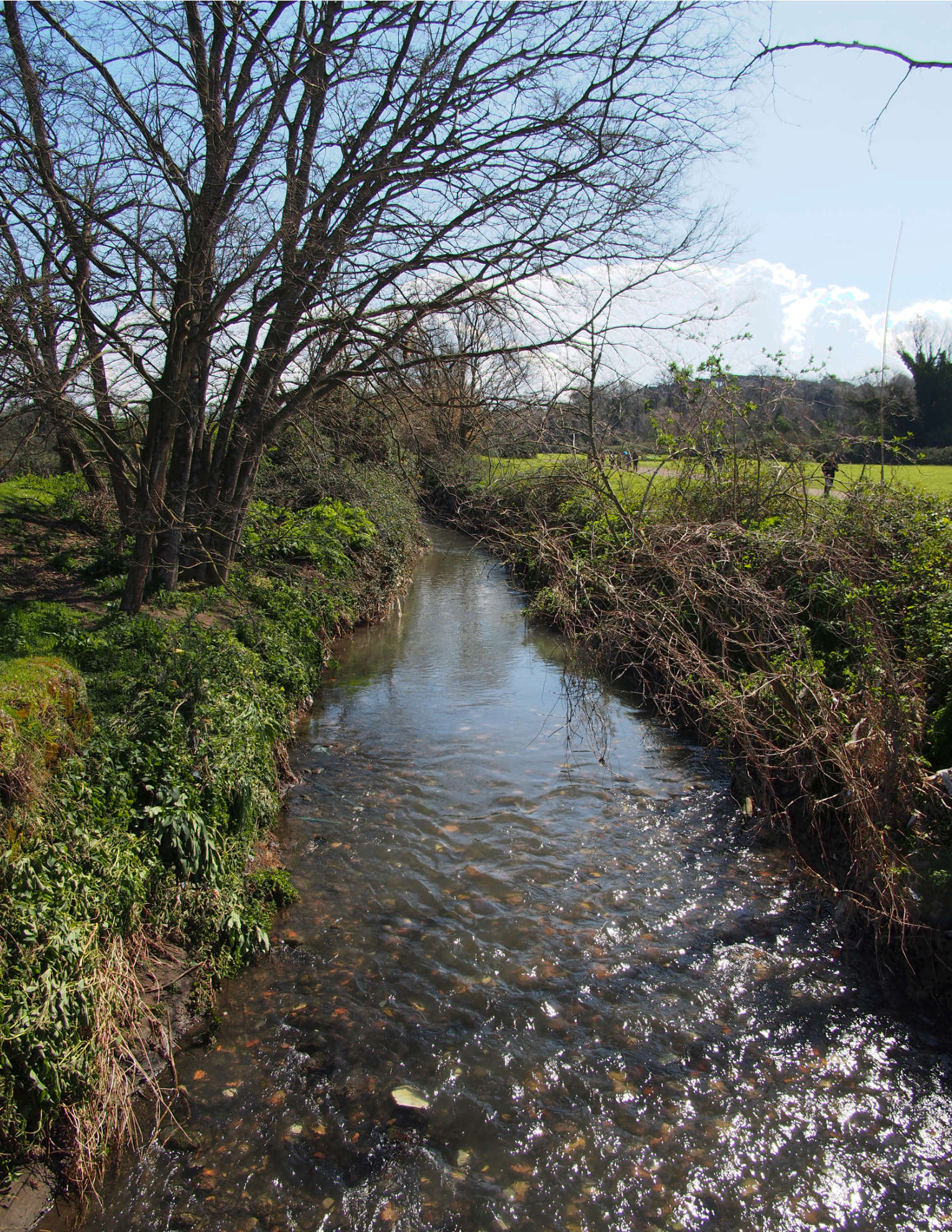 Not far away, a woman is leaning on a trunk of a tree, probably broken by the wind this winter, listening to music with headphones, while an older man enjoys the spring sun and the inevitable newspaper sitting on the bench. There are some people running, others walking. 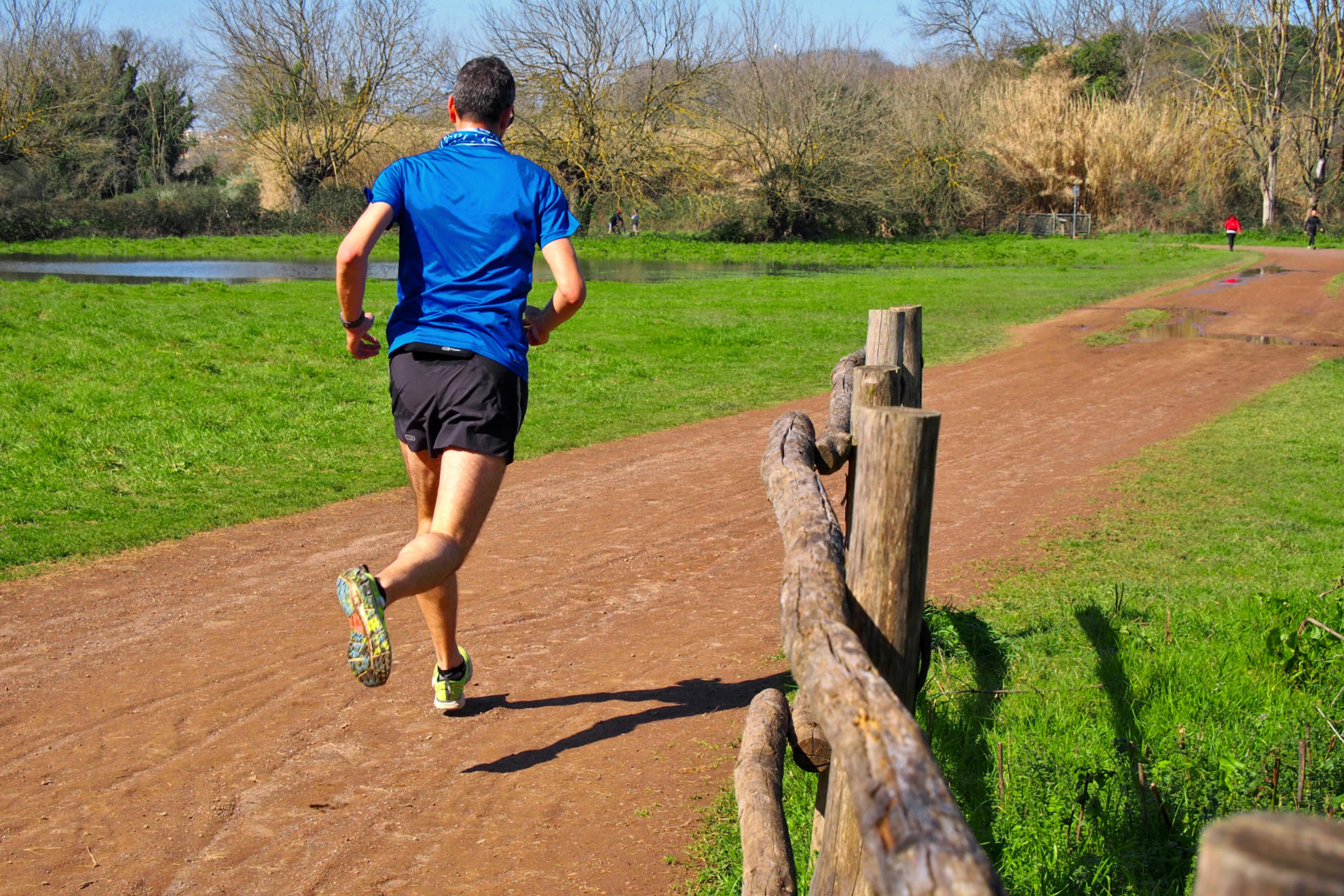 A group of women are doing Pilates on the grass dotted with yellow daisies on the hill just in front of the park entrance from via Latina, at Largo Tacchi Venturi, until a group of white, grey and dove-grey bunnies, cheerful and cheeky, bursts on the scene bringing a bit of confusion and many smiles.

And that's how, after a three-hour walk in the countryside, you can return on foot to the city centre, more relaxed and more cheerful.