The hill of the cherry trees 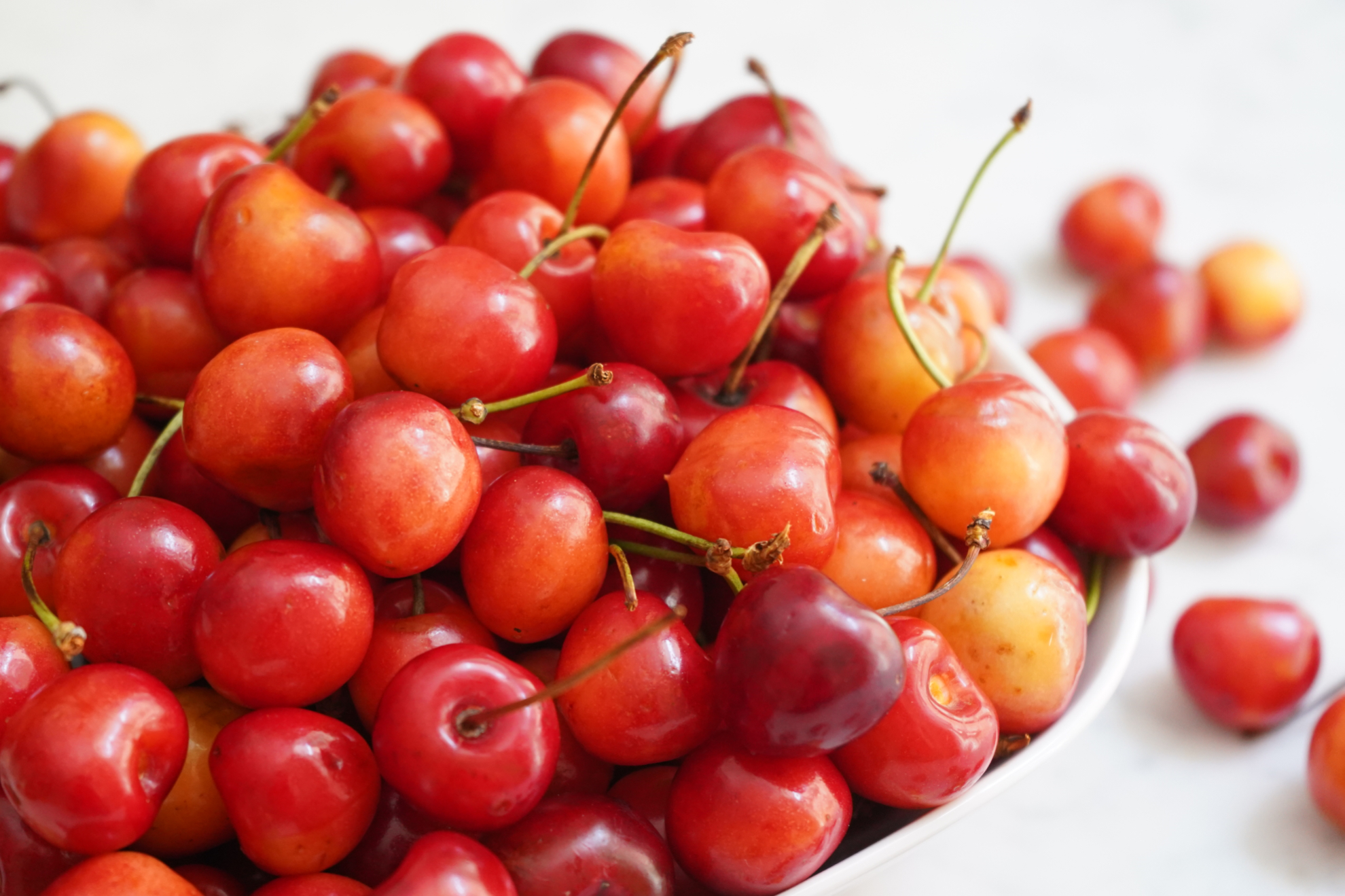 Imagine an urban landscape made up of houses, asphalt and large residential parks. A familiar picture for those who live in the city. Imagine now that, beyond this view, dirt roads and small mule tracks open up, expanses of trees and fields are cultivated with fruit.

The hills that connect the town of Marano to the Neapolitan district of Chiaiano are just that: a small piece of country paradise that hides behind the scenography of the city routine.

In this corner of the countryside you can find one of the most famous Campania fruits: the Arecca cherry, also called Recca, with a hard and chubby fruit. As soon as it appears on the trees, it signals that summer is coming. We are on a real hill of cherry trees, where it is still possible to find rustic grounds and farmyards with pets rummaging. Here, time really seems to have stopped in the early twentieth century, with the peasants who climb the cherry trees with their long ladders - called scalille - to harvest the precious fruit.

The Arecca cherry harvest looks like that of the Asprinio grape in the Agro Aversano, a few kilometers from here: the farmer climbs the ladder holding a basket in which he puts the cherries. Each rung of the scalillo is in fact equipped with a small central cavity on which to place the basket, to leave your hands free and continue with the harvest. Once harvested, the fruit is placed in these large baskets called Cerasare, from the dialectal name of the cherry, each of them with a capacity of about fifteen kilos. 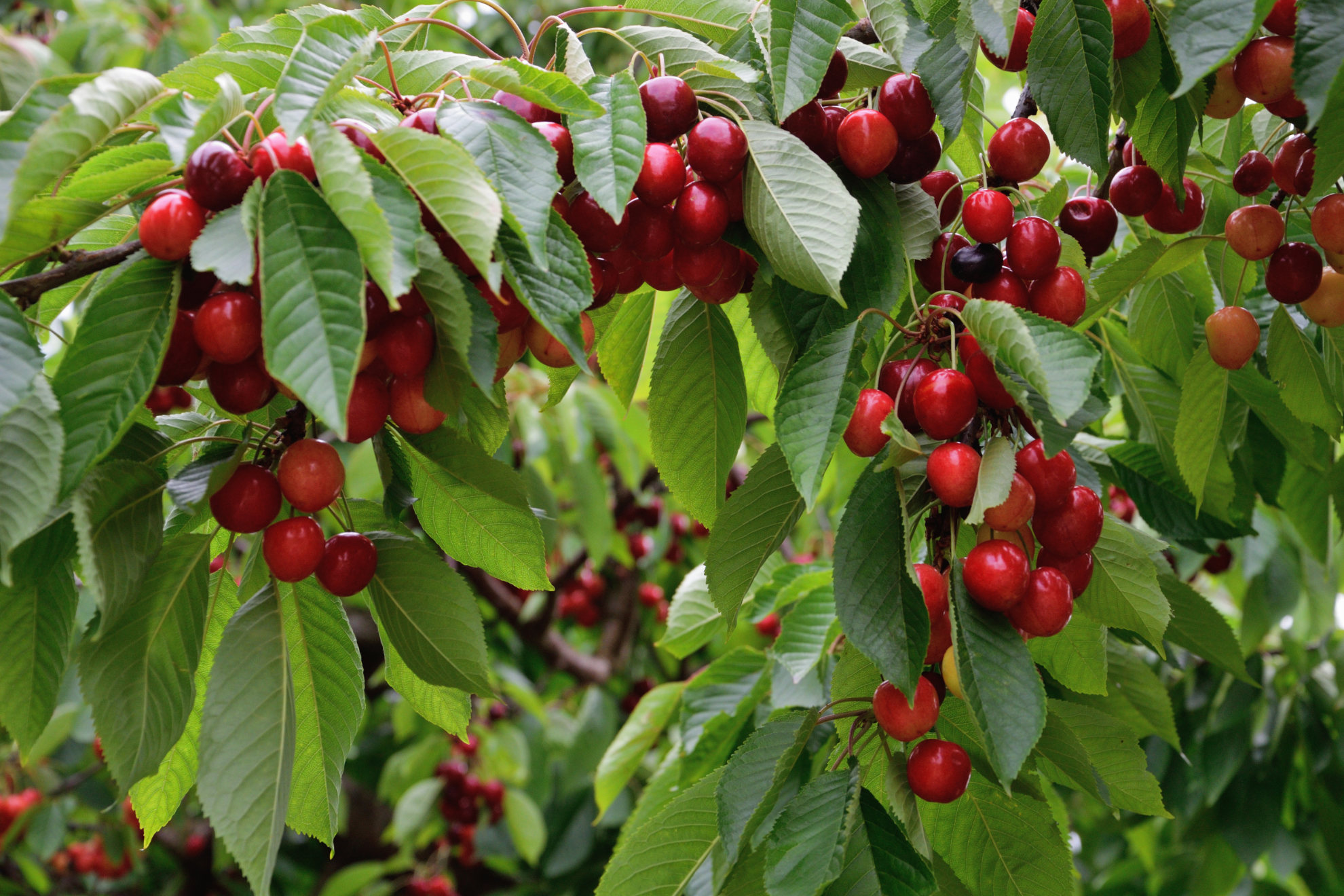 The ritual has remained the same despite centuries having passed since it was introduced. The cherry is a fruit as fragrant as it is delicate, and hand harvesting is the preferred method for not damaging its entirety. A fruit with a light color, almost pallid white, which caresses the narils since its birth on the branches.

Once we have confirmed the goodness of the fruit, we have a curiosity: why Arecca? The local tradition, between Marano and Chiaiano, tells that the introduction of this variety is due to Gaspare Ricca in 1550, the year in which he married a Maranese noblewoman thus becoming owner of large plots of land between the Collina dei Camaldoli and today city of Pianura. The name Arecca could therefore be linked to the deformation of the surname, from Ricca to Recca and then Arecca. 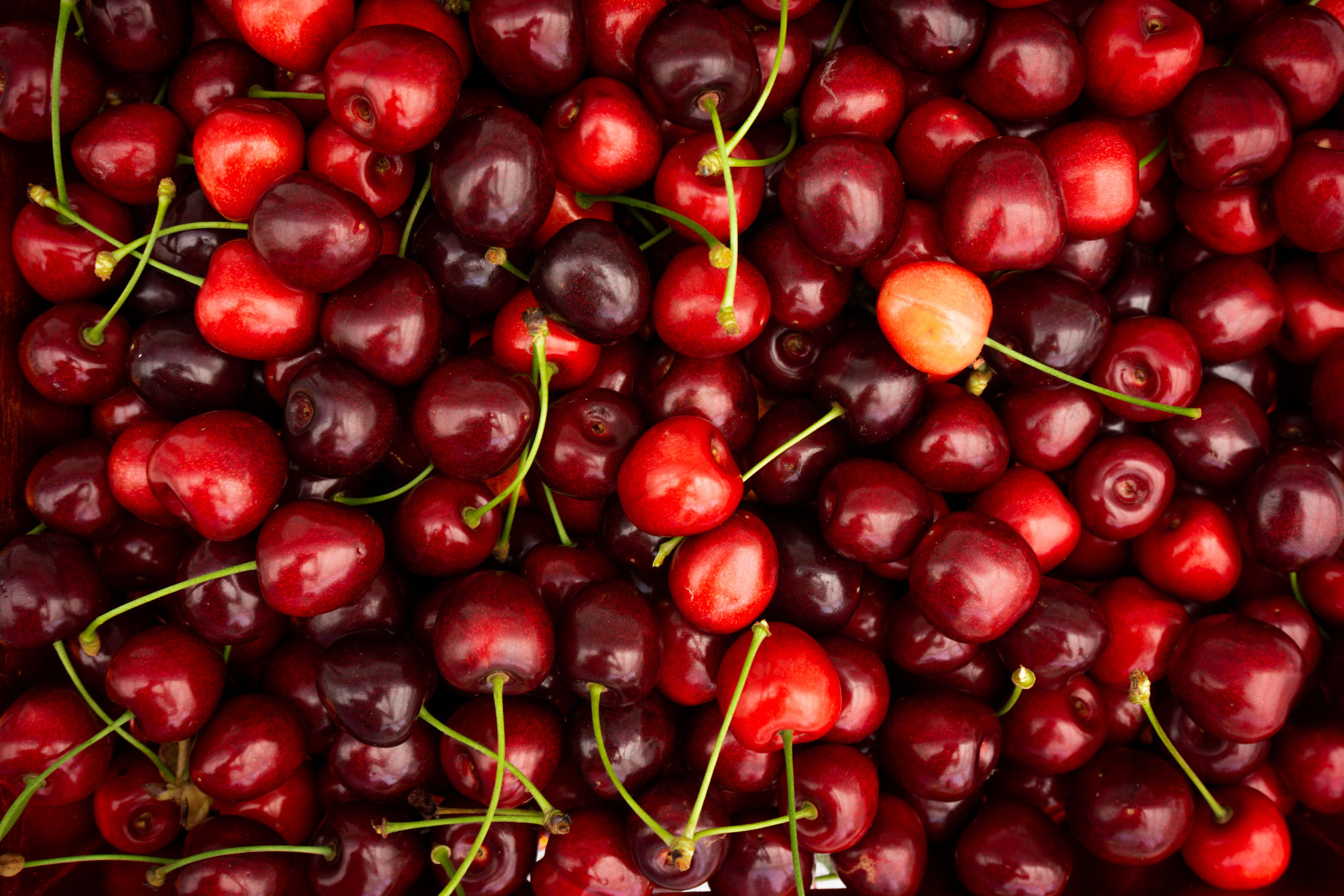 Another story tells that the lover of the King of Spain, Caterina Marquez, was exiled to Maranese areas after her love affair with the sovereign was unveiled. To maintain a bond with her land, the princess thought of bringing some cherry trees with her, which she then planted in the area.

Between tradition, legend and small local stories, Arecca cherry is still one of the most precious in Campania and Italy, resisting to an increasingly aggressive urbanization with its flavors and aromas.