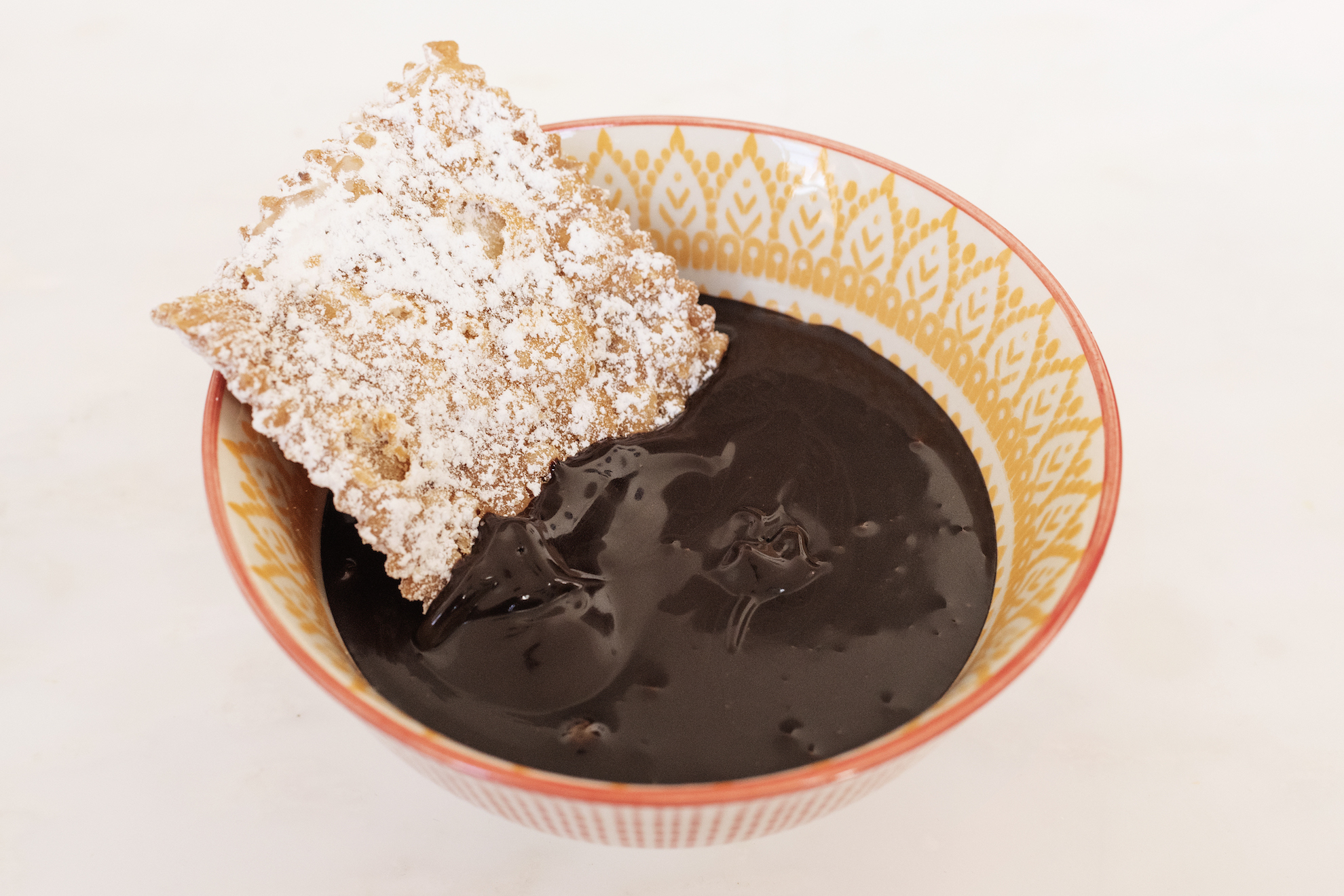 In a city like Naples it is almost impossible to define the border that separates sacred and profane, History and legends. In every nook and cranny of everyday life, including the culinary tradition.

Tales and popular recipes, which consolidate the identity of a people, accompany the long period of Carnival, which officially begins in mid-January and ends on Mardi Gras. In Naples nothing is left to chance. Everything has a specific meaning, even the recipe we will talk about: the Sanguinaccio (black pudding).

It is a thick and dark cocoa cream, with added coffee, cinnamon, cloves, abundant sugar and, in ancient times, pig blood; at least until 1992, the year in which the use of this food was prohibited for hygiene and health reasons.

Why exactly pig blood? Let's go back to the issue of popular meanings. First of all for a practical reason: the slaughter of the pig, on the farms and in the farmyard, took place precisely during the winter period, at the beginning of the year. And since nothing was thrown away from pigs, blood was also used for various recipes, also because its acidic aftertaste went well with the sweetness of sugar, the aroma of spices and the bitterness of cocoa. A perfect gastronomic balance. 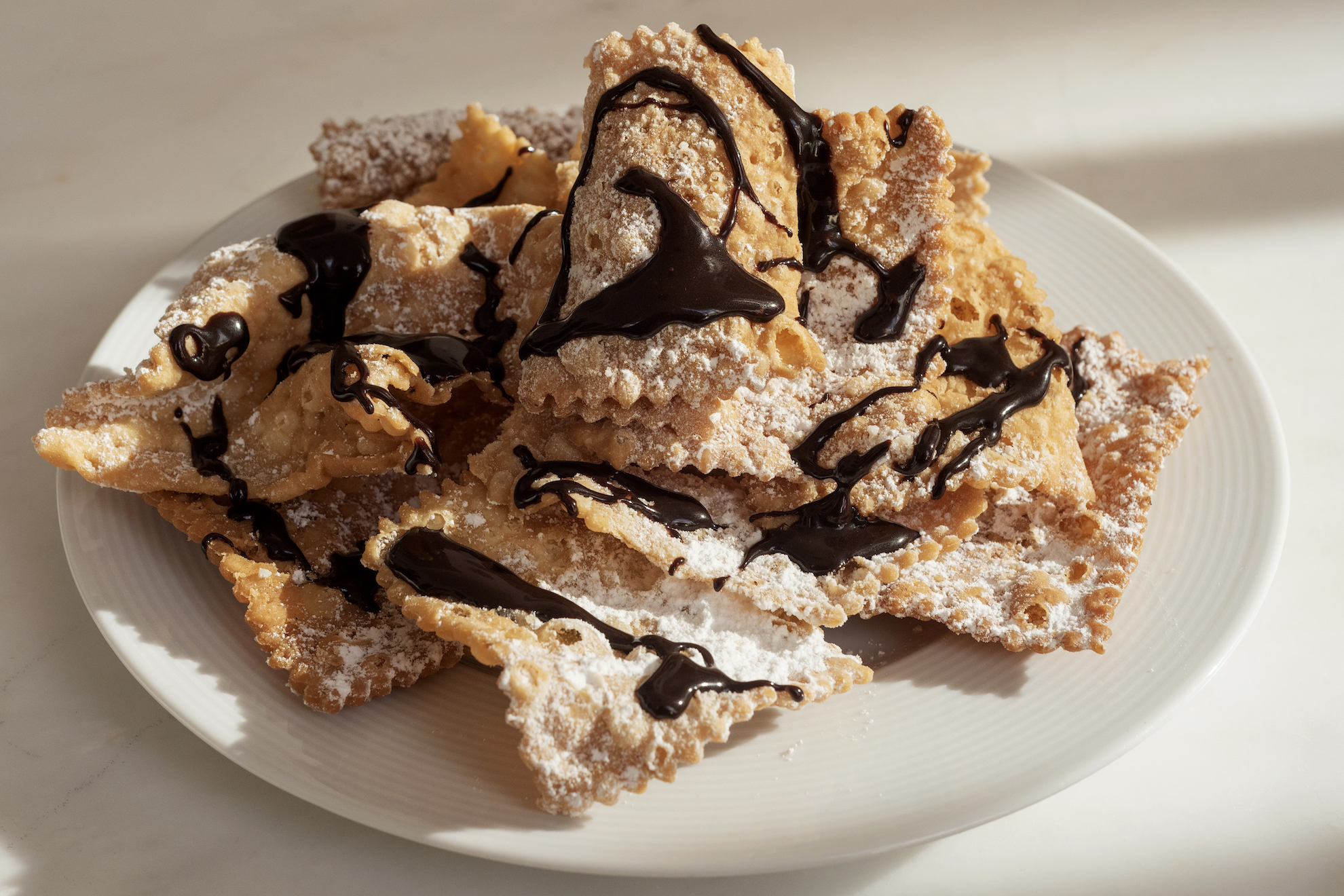 The genesis of Sanguinaccio, however, also has other origins: one sacred, the other pagan. Let's start with the former. The carnival period, on the Gregorian calendar, begins around January 17, when the feast of Sant'Antonio Abate (Sant’Antuono, for the people from Campania), a anchorite lived in Egypt between the 3rd and 4th centuries.

Like every saint, he too was invoked for the treatment of a specific pathology or for the protection of a part of the body. In his case, for the so-called "Saint Anthony's fire", scientifically defined as herpes zoster. Once this disease was cured by spreading pork fat all over the body, to relieve the terrible burns. It is no coincidence that Sant'Antonio Abate is iconographically drawn wrapped in flames and with a pig beside him. Pig blood in this case is a symbol of healing and auspiciousness. 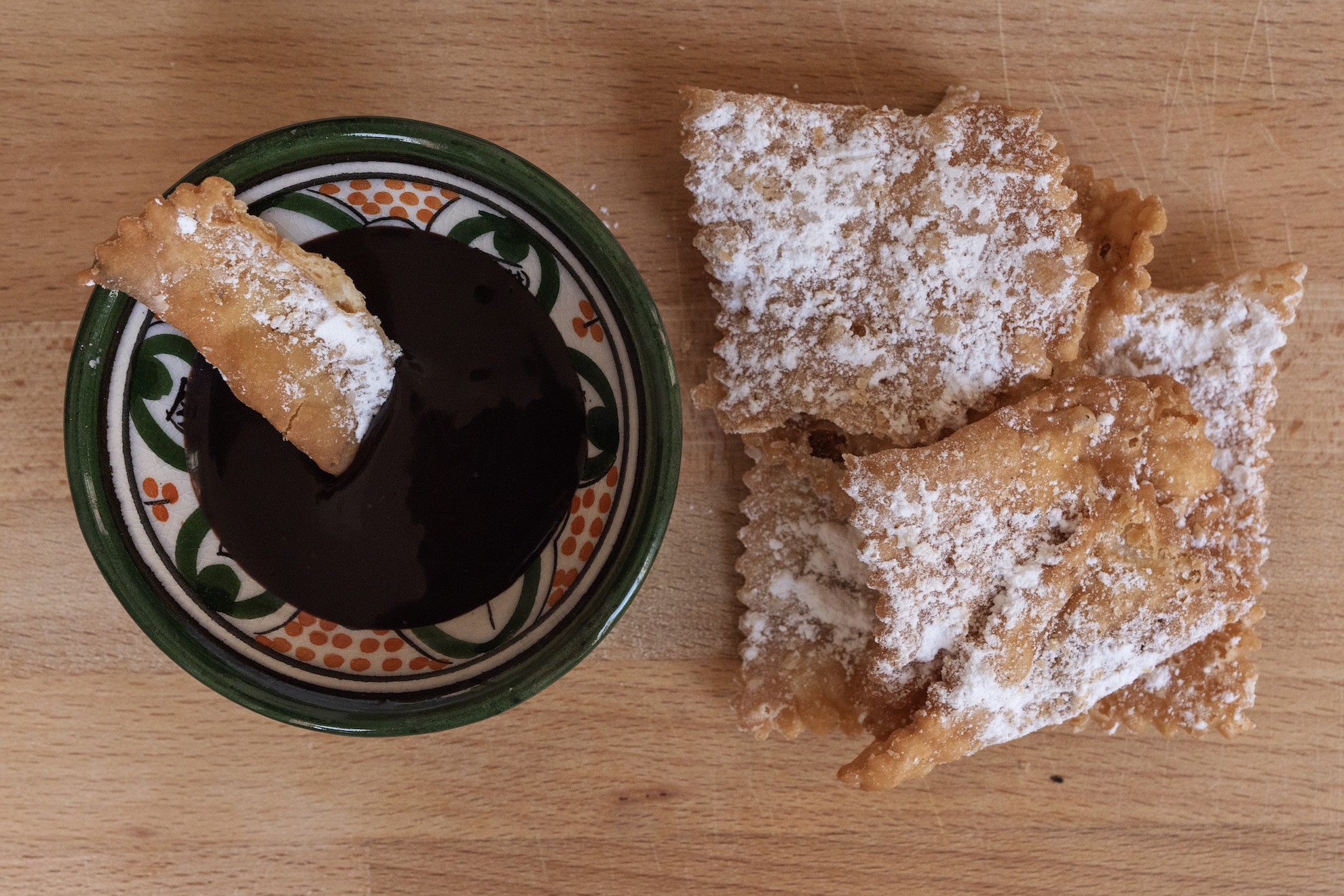 The pagan origin instead recalls the peasant tradition. After the killing of the pig, blood was used for therapeutic purposes - once again - in particular, it was thought to be a cure-all for women during the menstrual period or as a tonic for anemics. From the "medical" to the food purpose, the step was short; here again, the presence of pig blood in this special cake is explained.

Since 1992 pig blood as a food has been prohibited by law. The current black pudding is a cocoa cream that basically follows the indications of the original recipe, but without blood. A delicious dessert, especially if combined with the typical “chiacchiere” (“Mardi Gras fritters”) made with sugar, eggs and flour.