The tower of stories 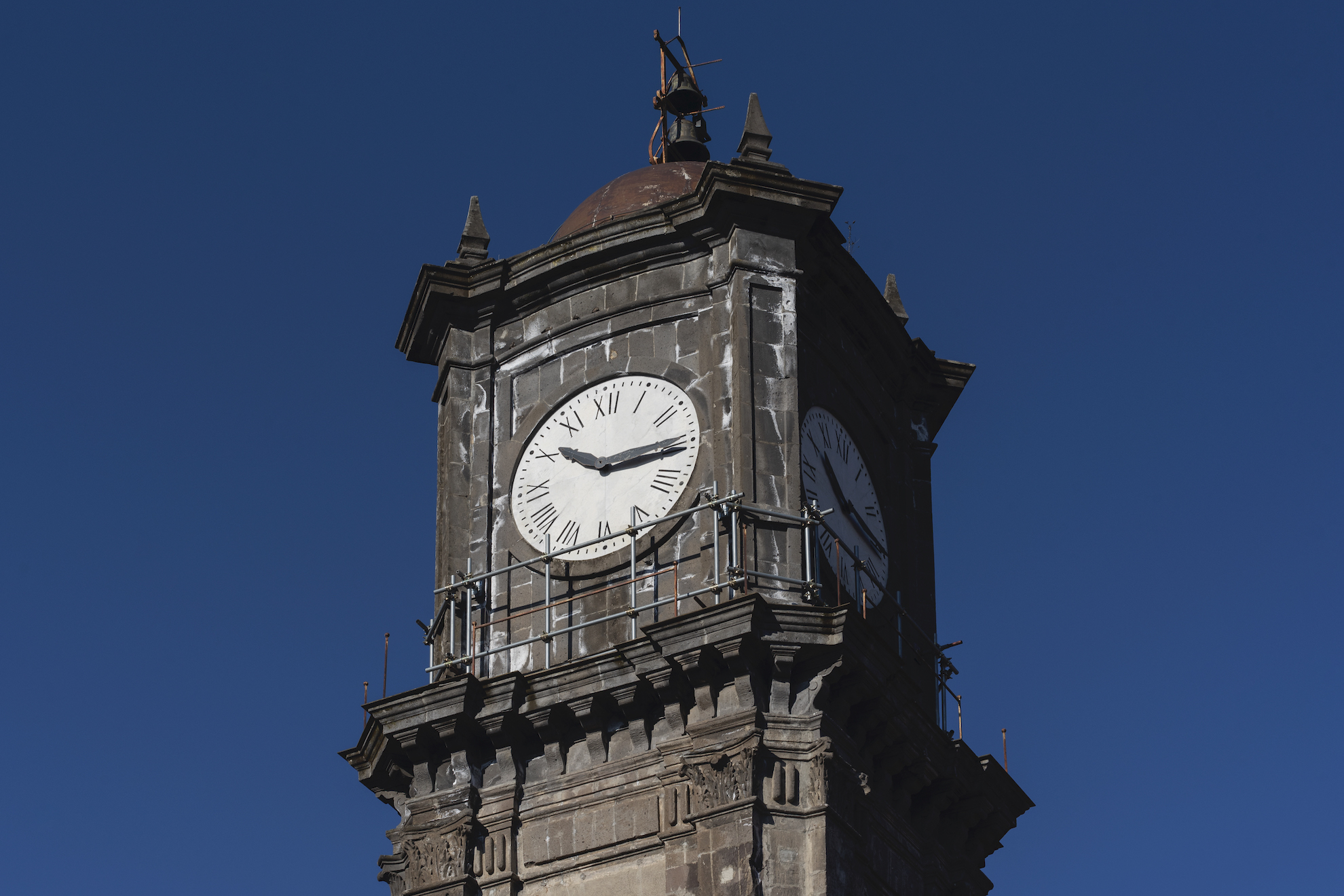 Retracing the life of a monument is not easy: its foundation, the transformations over time do not emerge immediately, at first glance.

Walking in any city historical center, each stone tells you a story. But it may happen that, even with a very attentive ear, you cannot hear anything. Luckily there is always someone who tries to retrace history, especially for the most representative monuments of a city. It is meticulous and slow work, done in the archives, between documents and payment notes, which with a little luck leads to the solution of little or big enigmas. Enigmas that the architect Luigi Guerriero faced in his research on a monument in Irpinia.

It is a large tower, more than 30 meters high and consisting of three levels, visible from several points of the city, located in an area rich in historical evidence: we are in Avellino, in the district called “Terra”, and it is the Clock Tower. Imposing, a symbol of the city, the tower saw many things, but cannot tell them all. It was almost completely rebuilt after the earthquake that destroyed Irpinia in 1980, and unfortunately that was not the only one to damage it: there were two more, in 1688 and 1694.

“It was particularly strong in the city of Avellino, from where the news spread that (the earthquake) caused extensive damage to the buildings of that city”.

A source of the time describes the earthquake of 1694

The earthquake of 1694 caused the almost total reconstruction of the Clock Tower. The artist Giovanni Battista Nauclerio was entrusted with the reconstruction. He was a Neapolitan architect engaged in the care of many churches in Naples and Avellino, where he was also the author in the Cathedral of the Chapel of San Modestino, patron saint of the city.

In 1697 Nauclerio was commissioned to rebuild the Clock Tower, of which only the base consisting of blocks of tuff was now preserved. The first level of the tower is the oldest part of the monument. Perhaps it was part of the city wall system, to which the artist decided to add two levels in piperno stone (dark gray volcanic rock), in one of which the bell would have been placed. A document containing a trace of the payment made to Nauclerio by the administration of the city of Avellino can confirm all this news. Today this document is kept in the Banco di Napoli Historical Archive. 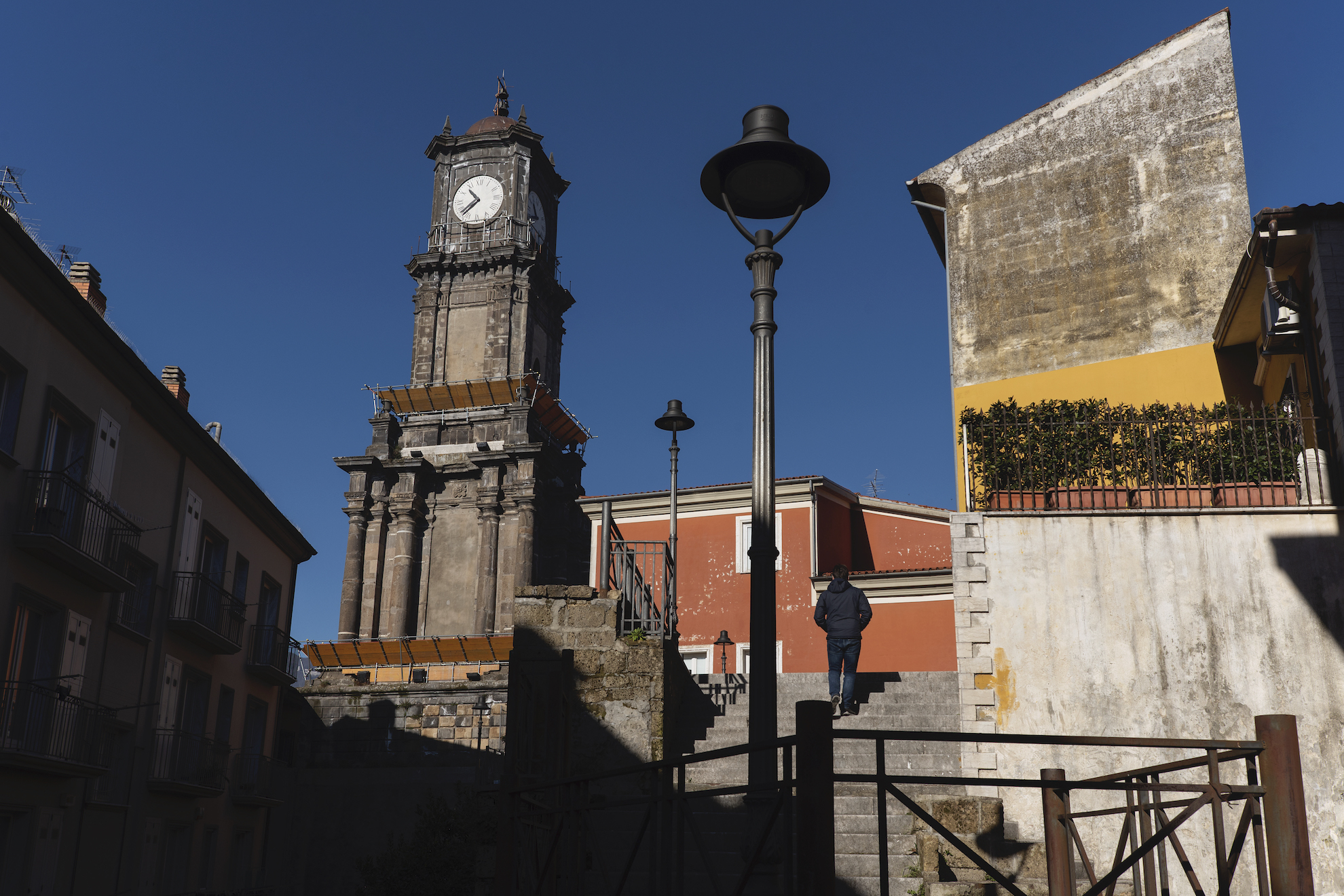 But even this historical reconstruction is full of doubts. In fact, another name is emerging, that of Cosimo Fanzago, the main exponent of the Neapolitan Baroque, remembered by many as the creator of the Clock Tower.

However, his involvement so far has not really been documented. Maybe one day an archives investigator will arrive to bring up new evidence. What does not need to be proven is that the Tower is an identity symbol of the city of Avellino, because it has marked days, years and centuries, has suffered the wounds of time and has chosen to get up every time.