The village with the panoramic view 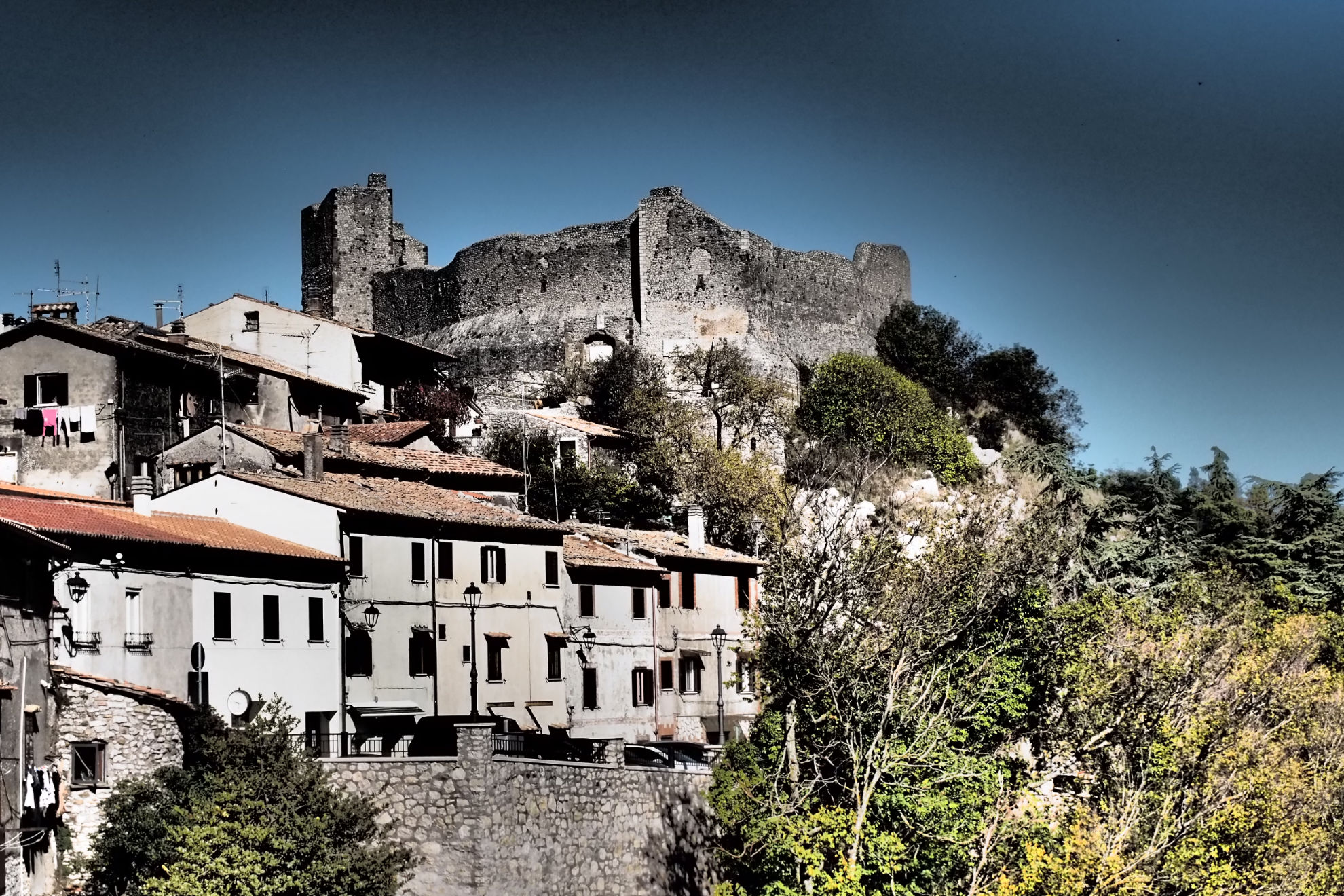 Set on the top of Mount Ginestro, among the Prenestini Mountains, at a height of 763 meters, Castel San Pietro Romano was proclaimed in 2017 one of the most beautiful villages in Italy and in 2019 the most beautiful in the Mediterranean.

The village has a very long history that has its roots in the Bronze Age, as evidenced by the findings of some ceramics that tell the evolution of the first residential nucleus. It then continued in the following centuries, passing through the 6th century AD, when the walls that still protect the town were built. The village became the seat of a Benedictine monastery where Pope Gregory the Great lived. 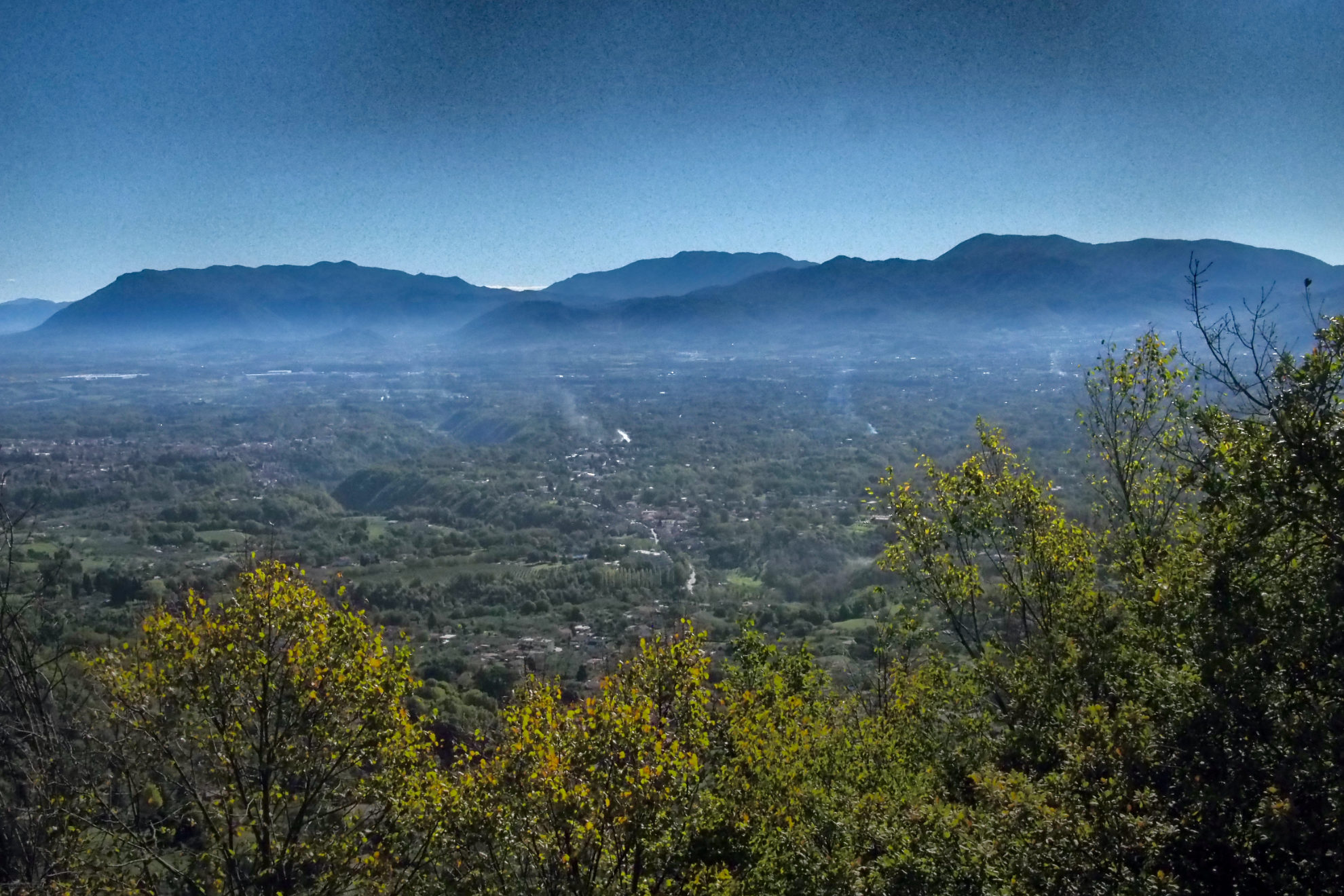 In the 12th century the territory became part of the fiefs of the Colonna family, who built the fortress that still dominates the town today, for defensive purposes. The castle, from which the ancient name “Castellum Sancti Petri” derivates, was destroyed twice: the first under Pope Boniface VIII and the second with Pope Eugene IV in 1436. The fortress was then rebuilt in 1482 and from that moment the village began to develop as it is known today. In the Middle Ages the castle walls hosted Jacopone da Todi who wrote the Stabat Mater here. 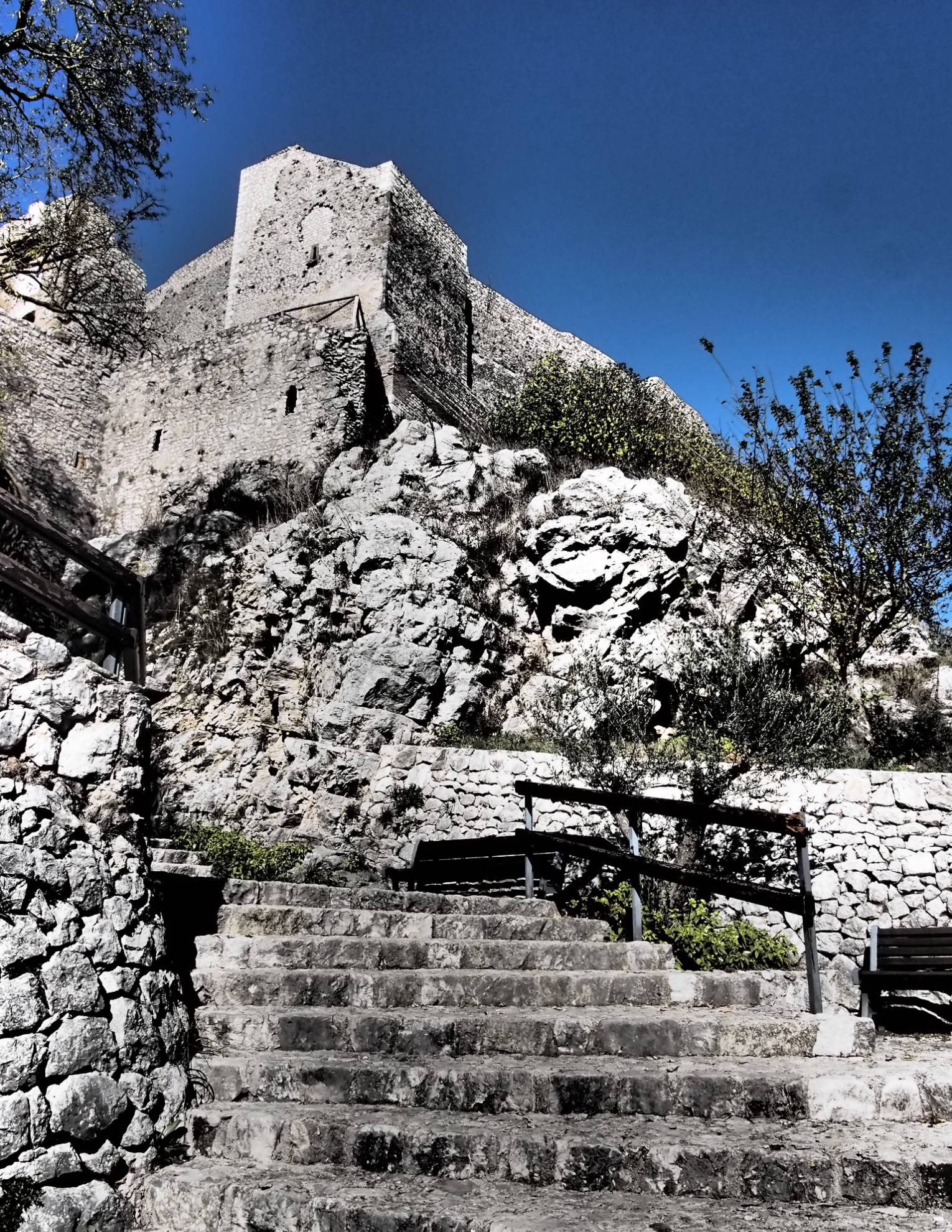 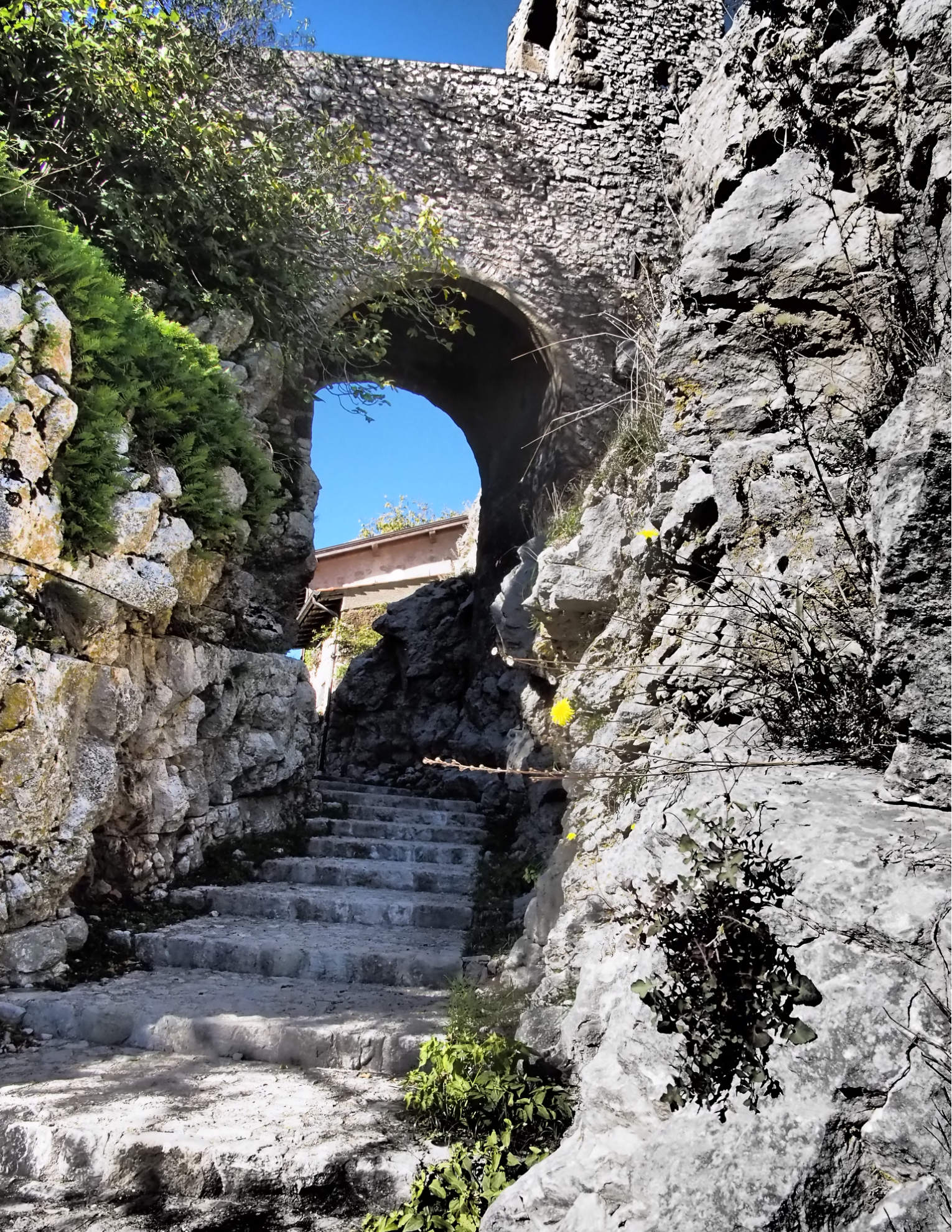 The view from Castel San Pietro Romano is unforgettable. The village overlooks the whole area west of Rome, from Sant’Oreste, with Mount Soratte behind it, to Lake Vico and the Cimini Mountains. All around, on the other hand, lies the naturalistic area of the Cannuccete Valley, home to the famous oak of "Palestrina": a twenty-two-meter giant with a trunk measuring six that is now more than five hundred years old. It is no coincidence that the Cannuccete Valley has been declared a natural monument by the Lazio Region. 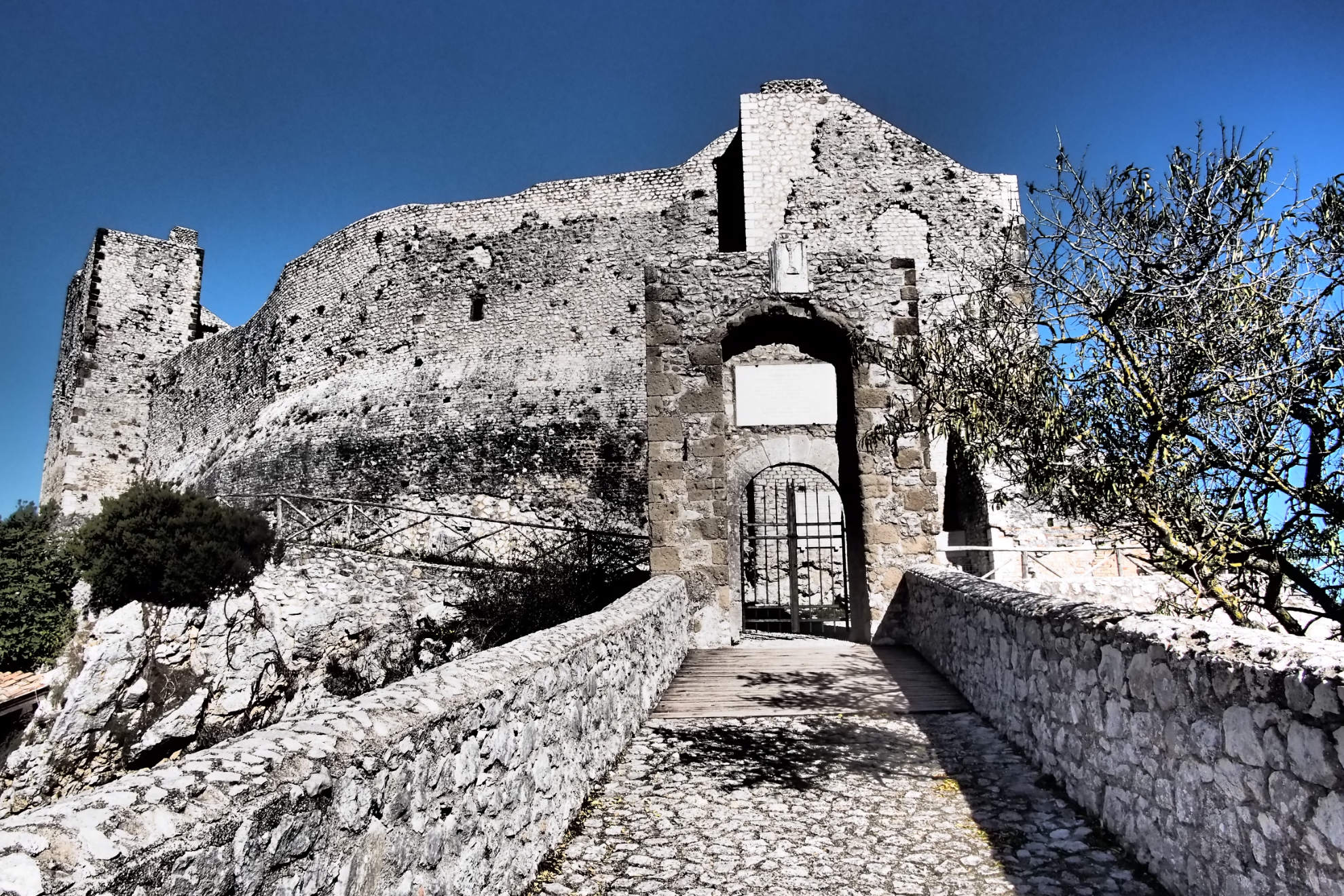 The Roman aqueducts that supplied the city of Preneste from antiquity to the seventies of the last century still flow within the valley. With a landscape so rich in history and naturalistic beauties, Castel San Pietro Romano lived a period of splendor thanks to the cinema, when, starting from the 1950s, successful films such as “Pane amore e fantasia” (“Bread, love and fantasy”) in 1953 and “Pane amore e gelosia” (“Bread, love and jealousy”), with Vittorio de Sica, in 1954, were set there. And this happened thanks to the initiative of the mayor of the time, Adolfo Porry Pastorel, considered the father of Italian photojournalism.