Mines in the Blue: from Porto Flavia to the Grand Canal 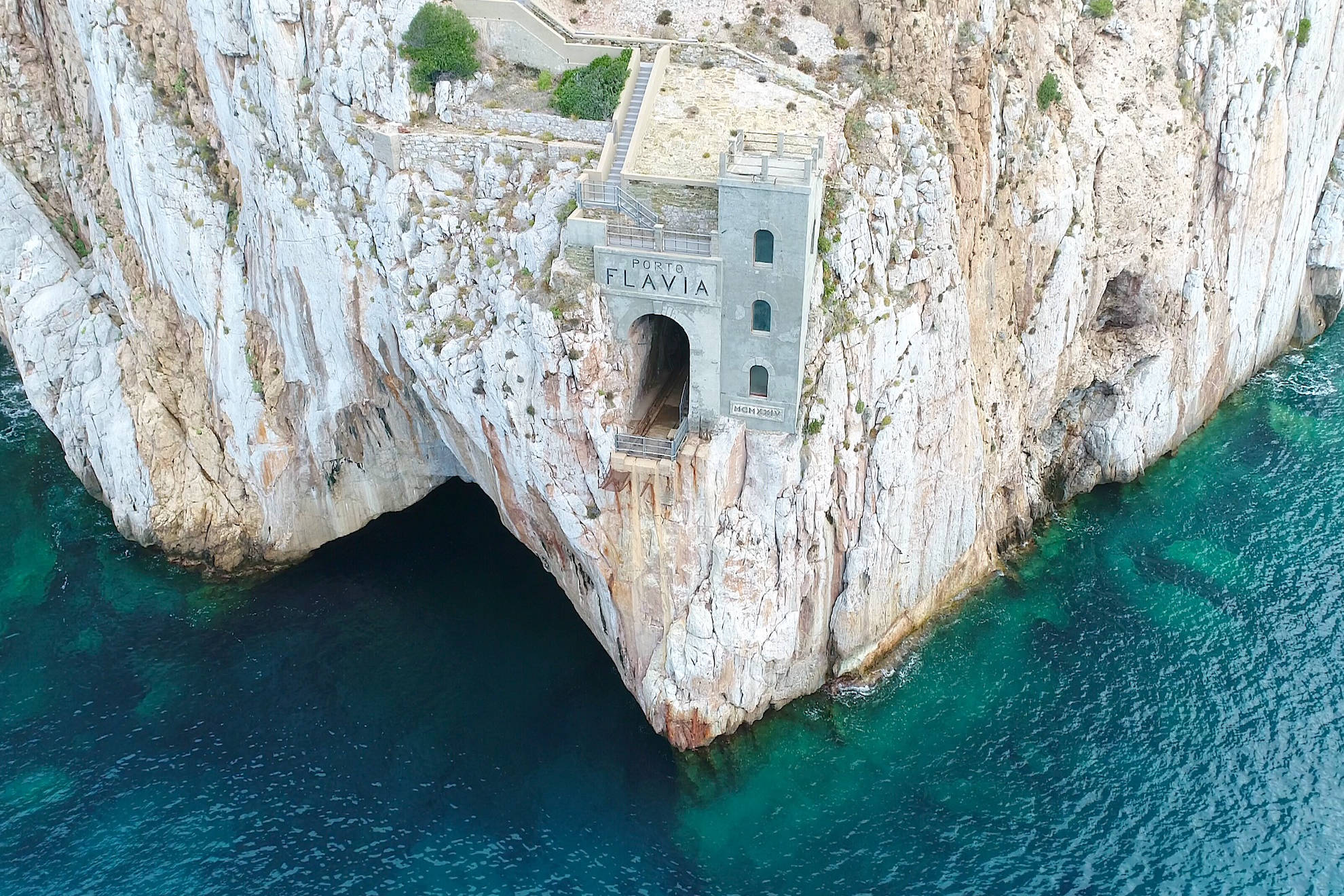 The pleasure of walking next to the crystalline blue of the sea. Anyone would feel this emotion while traveling one of the most evocative coasts of the Mediterranean.

Along the Costa delle Miniere, the Mines Coast, in the southwest of Sardinia, are the fossil remains of the first forms of life that appeared on Earth. It is no coincidence that UNESCO experts defined the Masua and Buggerru mines “unique in the world”. The long cliff on the crystalline sea is also one of the most popular destinations for free climbers from all over the world.

The tract from Porto Flavia to the Grand Canal is a scenic path between the ancient mining history of the island and the beautiful landscapes. We start near the historic mining port of Masua overlooking the sea and walk along a high and rocky coast with a breathtaking view of a sea dotted with stacks. The star of these gigantic rocks is the Pan di Zucchero, which with its 133 meters high has the record for the highest stack in Europe.

Mines in the Blue: from Porto Flavia to the Grand Canal