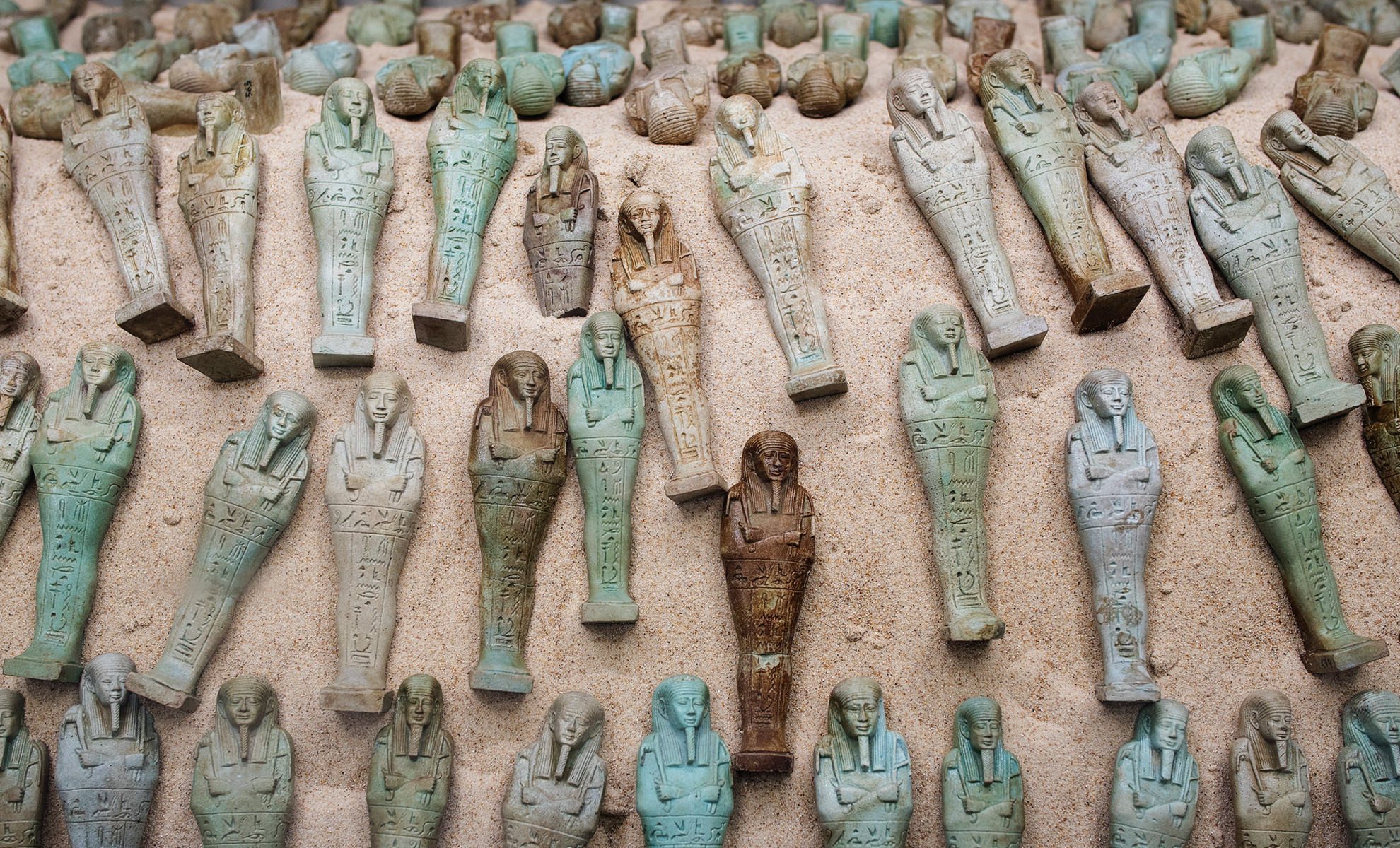 First a cavalry barracks, then a study centre and finally a world-class museum. These are the stages of this impressive building that houses ancient relics. It was King Ferdinand IV of Bourbon who transformed this 16th century palace into an archaeological museum in 1777. But it was with the unification of Italy that the Bourbon site assumed the name of the National Museum. 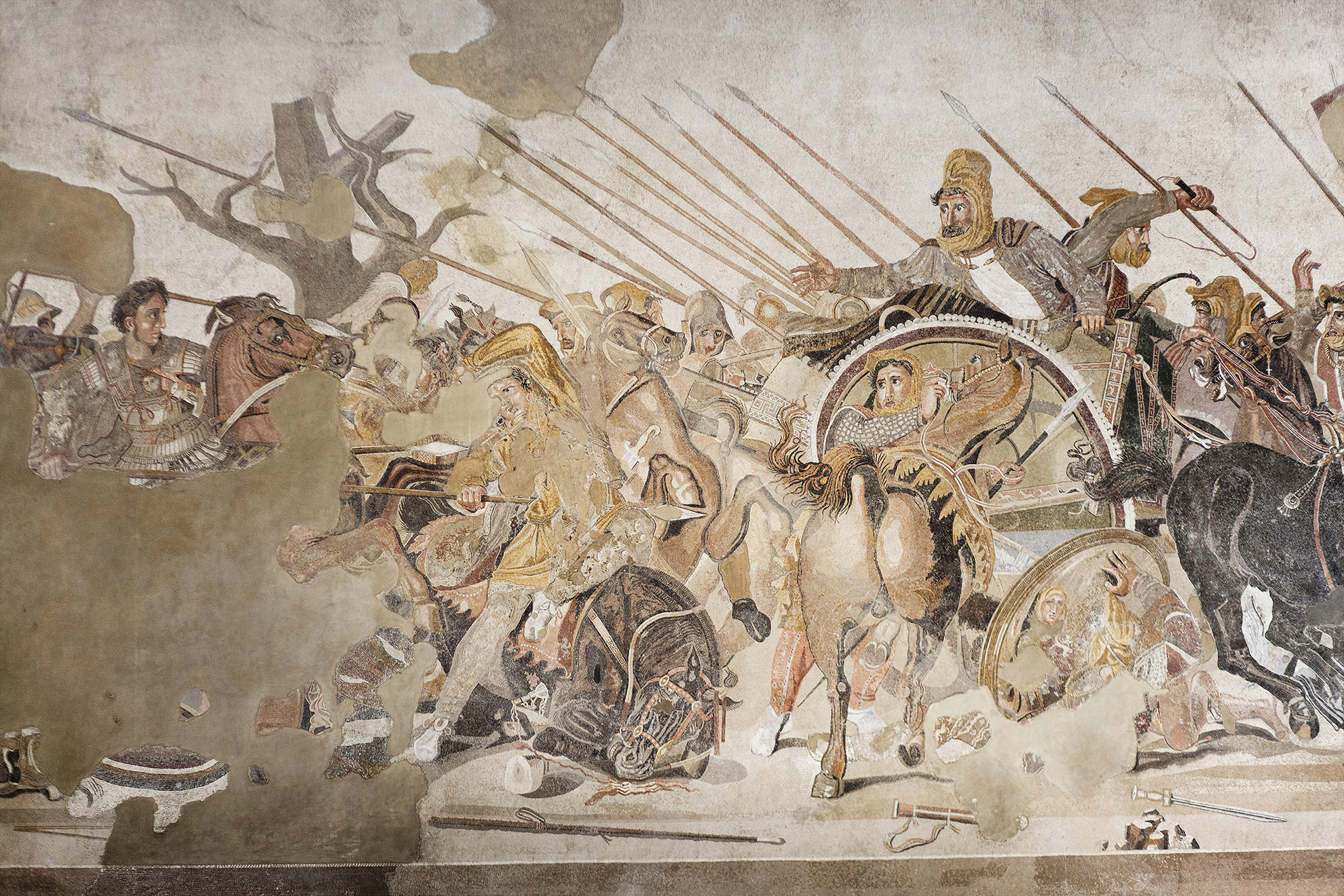 The National Archaeological Museum of Naples is made up of three main sections: the Farnese collection, and the Pompeian and the Egyptian collections, as well as other private ones acquired or donated to the city during the course of history: the Borgia, the Santangelo, the Stevens, the Spinelli collections.

Conceived during the Renaissance period at the will of Alessandro Farnese, future Pope Paul III, the Farnese Collection contains masterpieces of ancient Rome. In the Archeological halls there are busts and precious ornaments, prestigious marble sculptures such as the Venus Callipyge and three statues of the Baths of Caracalla, in Rome: the Farnese Hercules, the Farnese Bull and the Farnese Atlas, the latter housed in the fabulous Sala della Meridiana. 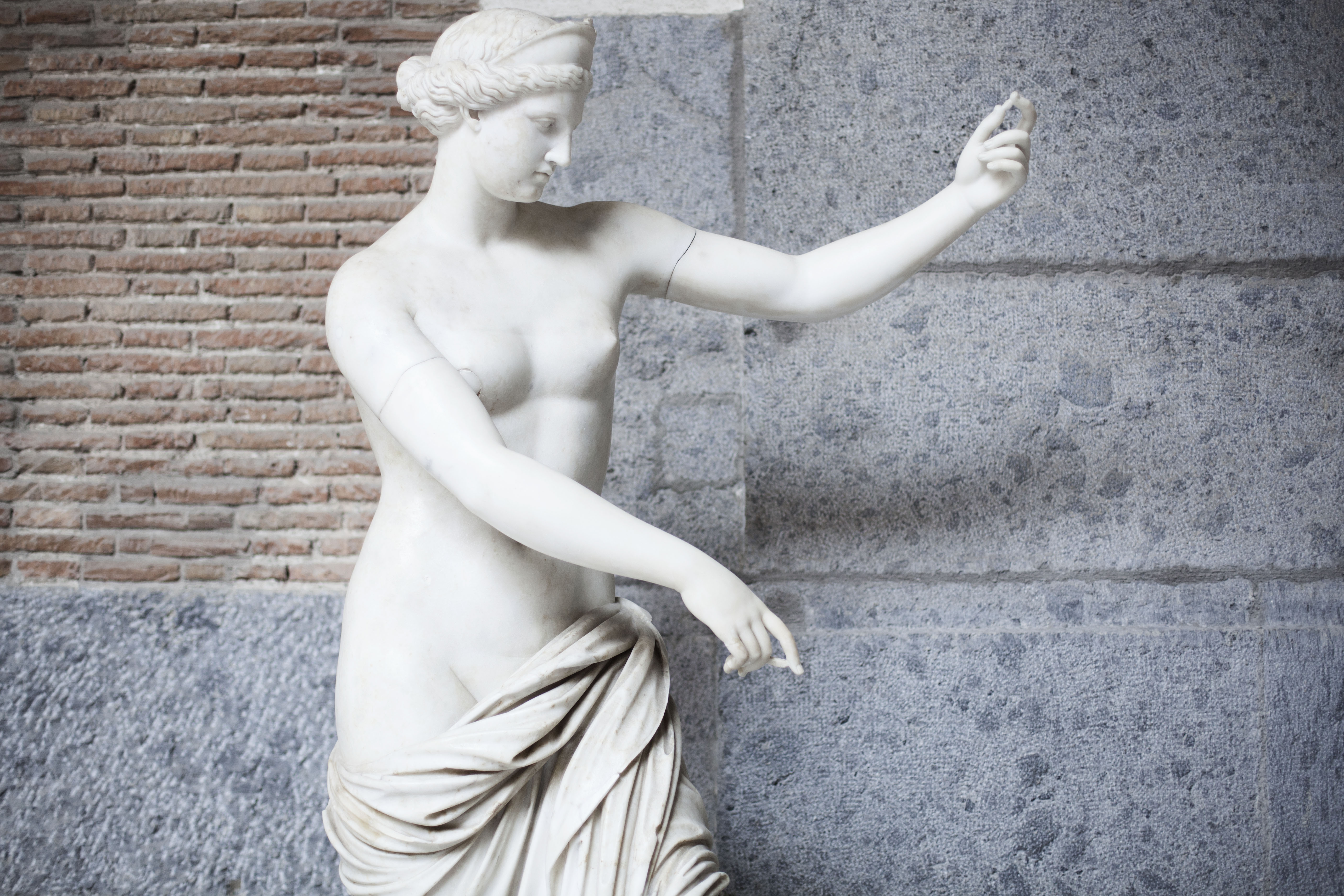 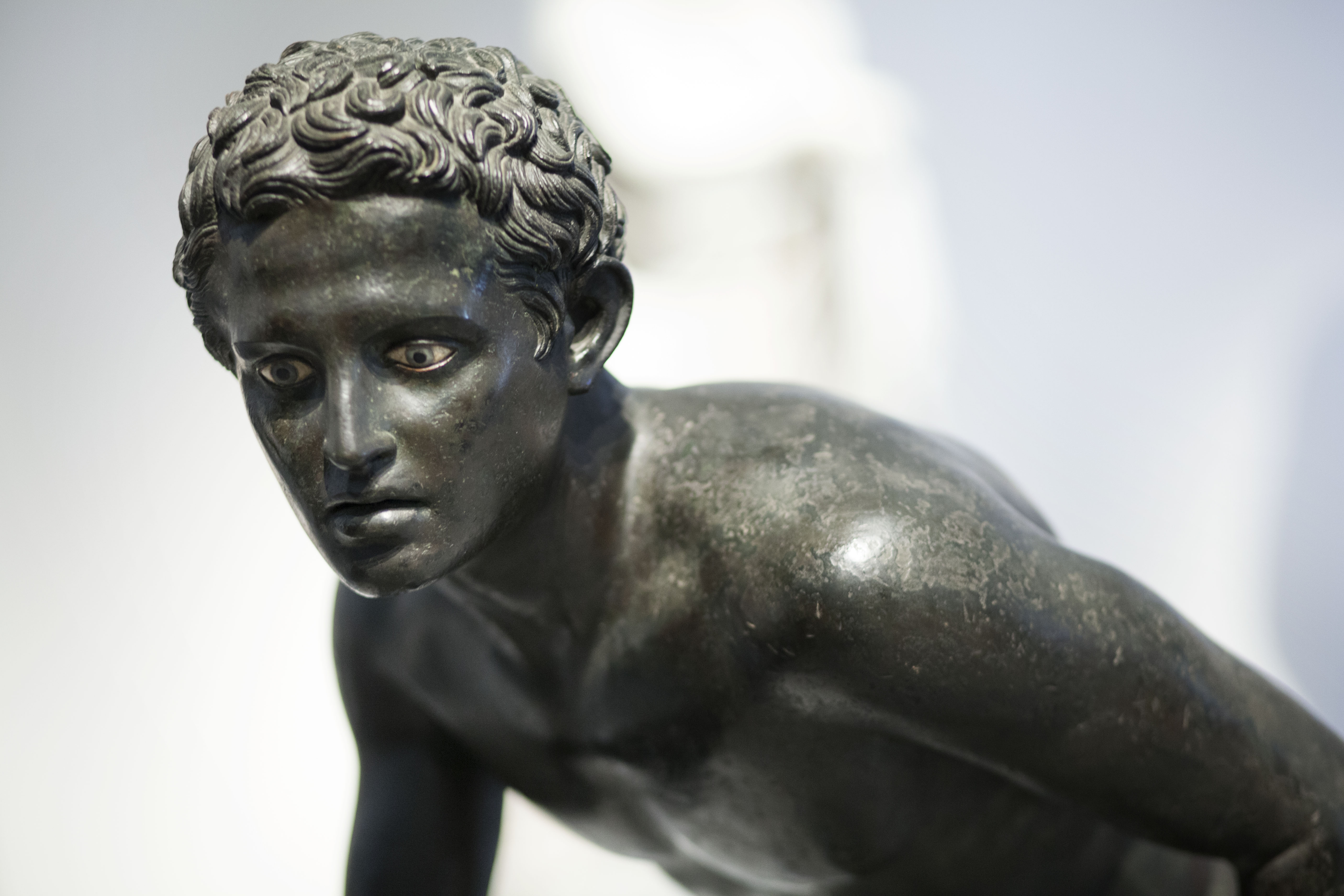 The Egyptian collection is the oldest in Italy and is the third most important in the world after those in Cairo and Turin. It consists of about 2,500 pieces including statues, amulets, mummies and human remains.

The museum is enriched by over 150,000 numismatic specimens: from coins minted in Magna Grecia to the medals from the Kingdom of the Two Sicilies, and with more than 2,000 pieces including texts written in Greek, Latin and Italic dialects.