The careful magic of Granatello port 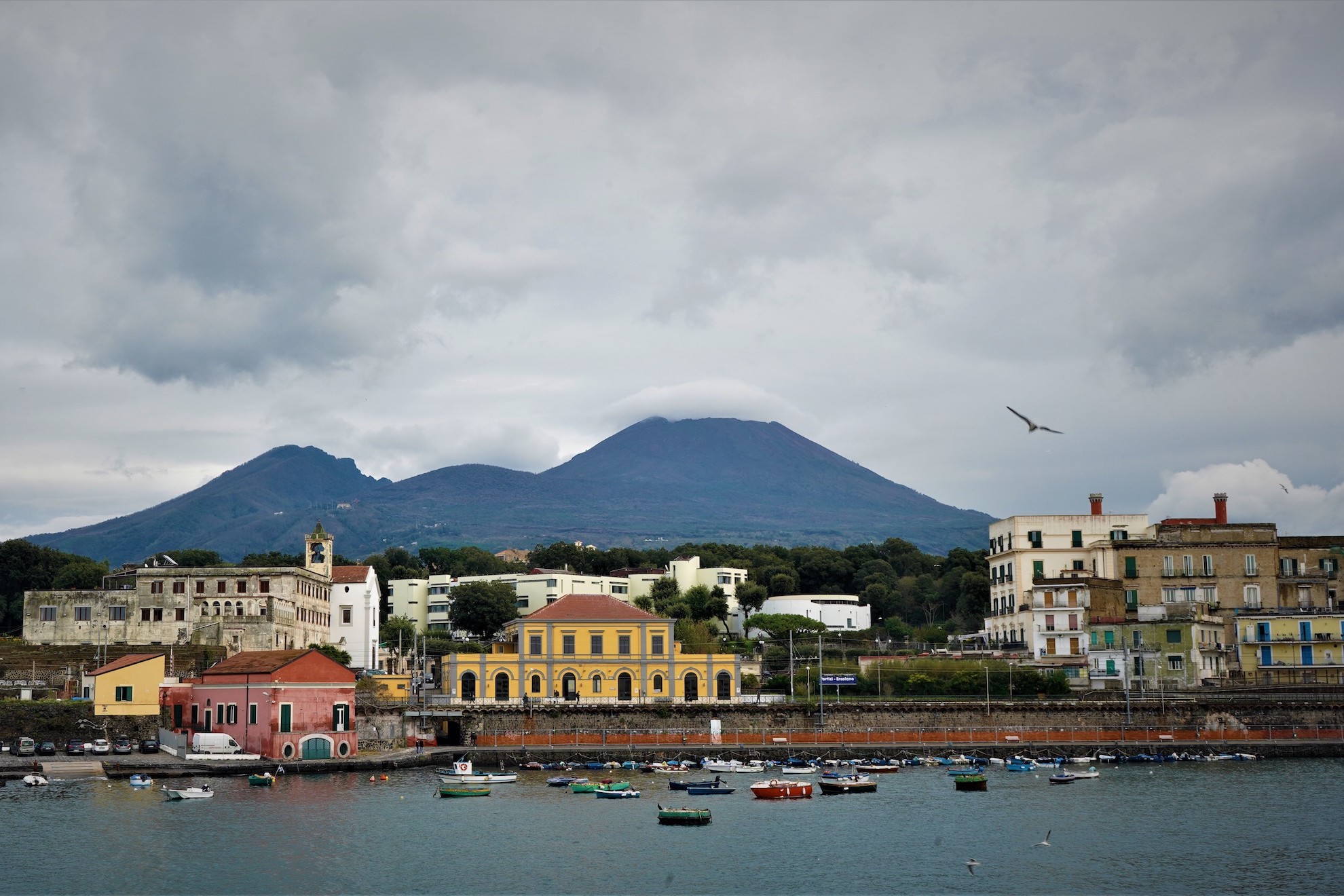 Vesuvius and the sea have always woven together a relationship of mutual love. Not only thanks to the classic postcard that from the panorama of Posillipo looks at the Gulf of Naples.

The path that leads from the last extremities of Naples along the coasts of Portici, Ercolano, Torre Del Greco, Torre Annunziata, Castellammare di Stabia, is imbued with history. The one that tells of fishermen and sailors who built their lives around this strip of land, from the Thyrrenian Sea to the great cone of Vesuvius.

We are talking about Portici: a place of the soul for those who reigned on these lands. We are in the first half of the 18th century: 1740, to be precise. King Charles of Bourbon was not content with having already commissioned two authentic architectural wonders such as the Royal Palace and the Palazzo of Capodimonte. He decided that Portici also, at the time rich in wood and vegetation, deserved a royal residence that served as a hunting lodge, as well as a rich garden for each botanical species appreciated at court.

The island of Ischia from Granatello | Ph. Enrico Nocera - Trentaremi 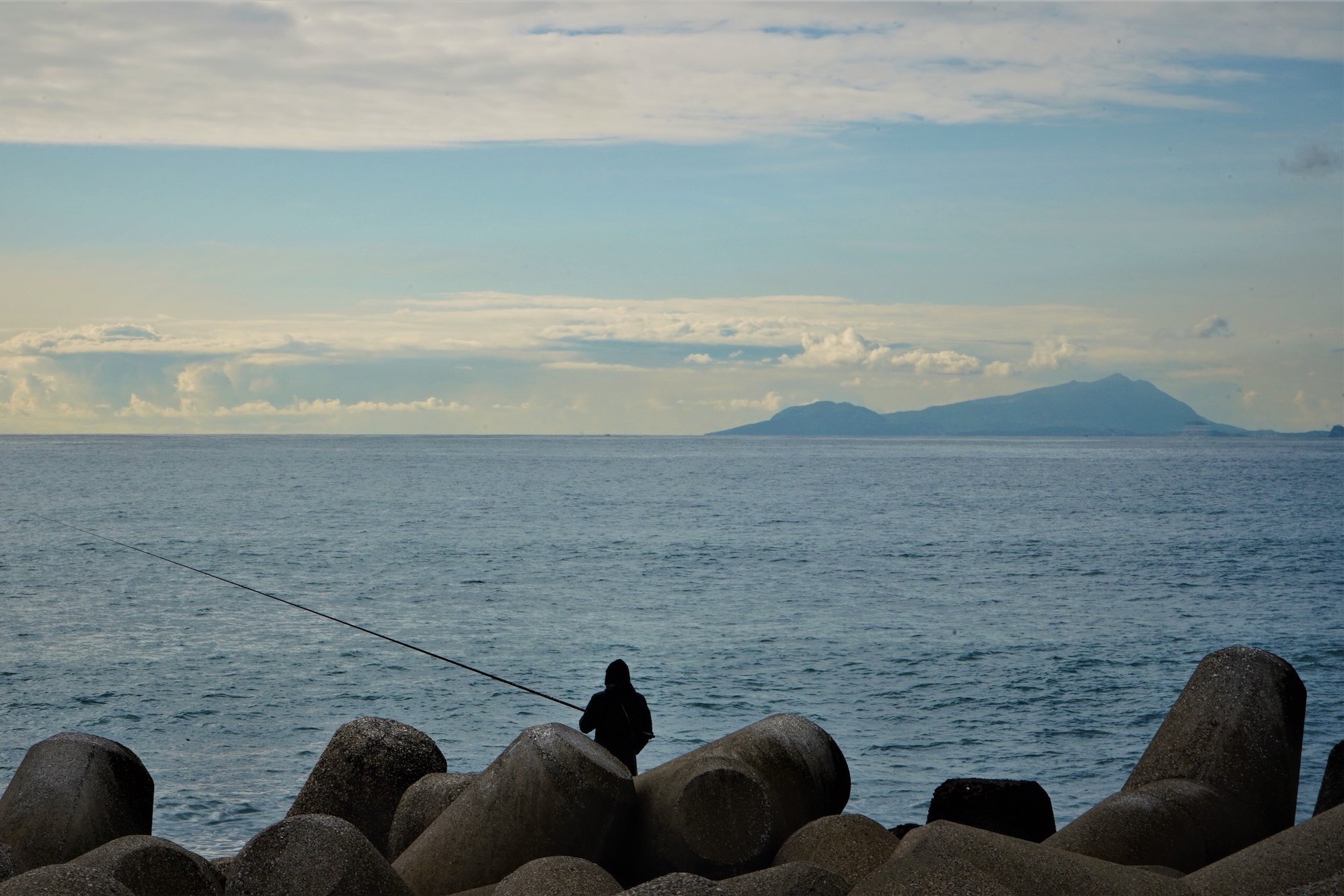 Then comes the need to build a fort that would protect the palace from possible raids by sea. This is the genesis of the Granatello, the current small port that looks at the profile of Naples and lies at the foot of the first Italian railway (the Naples-Portici). Granatello, so called confidentially, because in the area there was a luxuriant pomegranate plantation.

From military function to docking, it was a short step: in 1773 Ferdinand IV, the new ruler of the Bourbon family, decided that Granatello would became a real seaport, with two piers where boats could dock. The shape of the marina that we can see today is the one desired by the monarch: a strip of sea lying on the lower part of the town, today very urbanized. For this reason, it is a blue lung to escape everyday chaos for a moment. 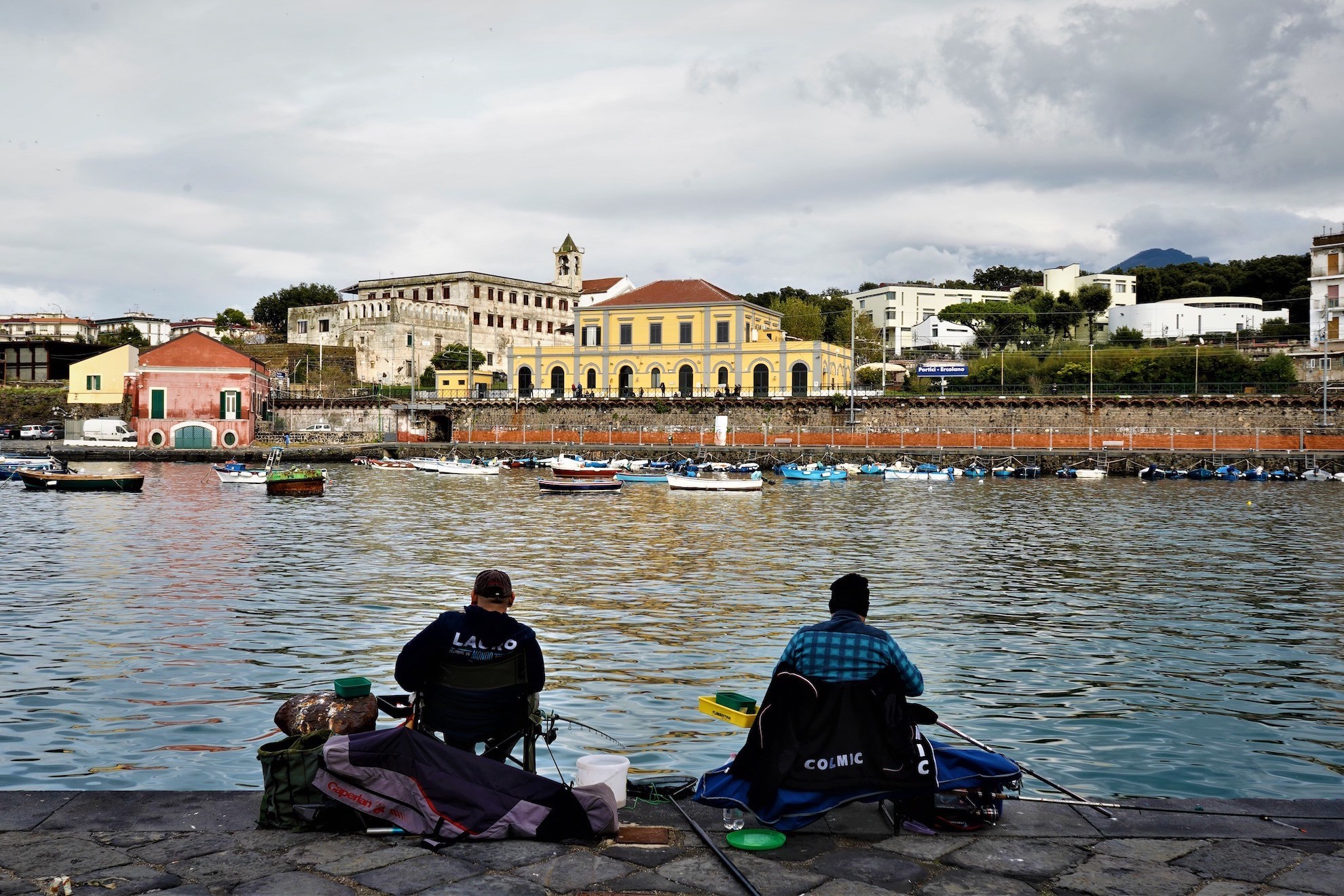 The Granatello port is a small oasis just a stone’s throw from the most central areas. It is geographically close, but very far from the daily routine, spiritually. Boats docked at the pier move slowly to the rhythm of small waves coming from the Gulf. The gaze, gradually, widens towards the cone of Vesuvius, Mount Somma, the Porticese railway, up to the one of the most beautiful and majestic Vesuvian villas: Villa d’Elboeuf, today reduced – unfortunately – to a ruin.

But this is also the charm of Granatello: a spirit of ancient times that seems to have never abandoned these places, despite building speculation and illegal construction. A handkerchief of sea that remembers to the people of Portici and to all those who reach this stretch of salt water, how beauty can always prevail, even in the most unexpected corners. 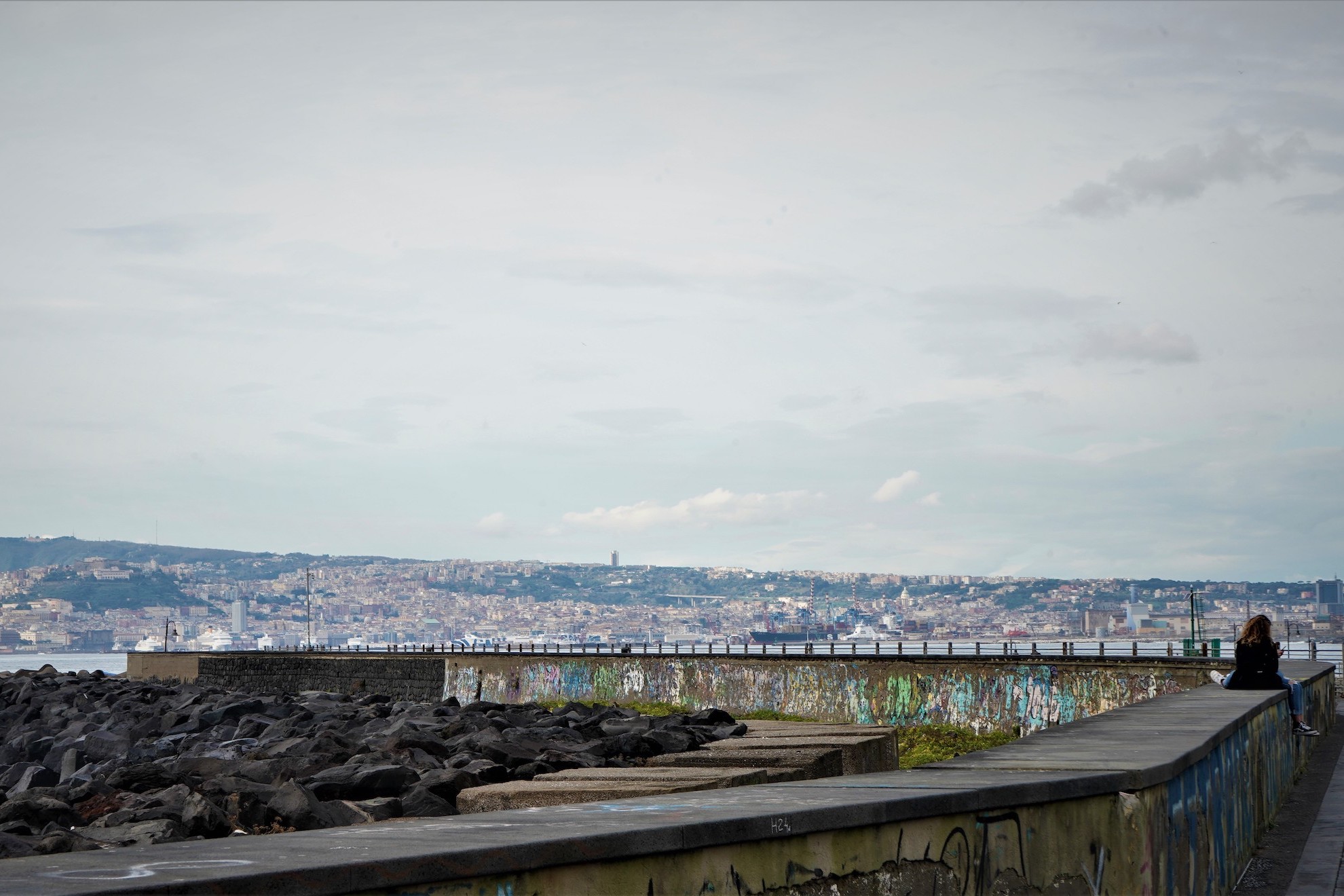 It is here that Portici rediscovers its ancient soul of the royal city. In the view that looks towards Naples on one side and the Lattari Mountains on the other. In the wide pictorial fantasies of the eighteenth-century artists of Vedutismo, who portrayed the profile of the Granatello with their brushes. In the majestic and severe profile of Vesuvius, never so imposing and fascinating as seen from this glimpse.

The Granatello is a hidden gem but still little appreciated. A place to discover, without stress and haste, while we walk under a warm sun that heats the skin up of fishermen.