The church of the sailors

Beginning a journey at sea, every sailor knows he can find danger on his route and, in the most difficult moments, he relies on something superior that can protect him. 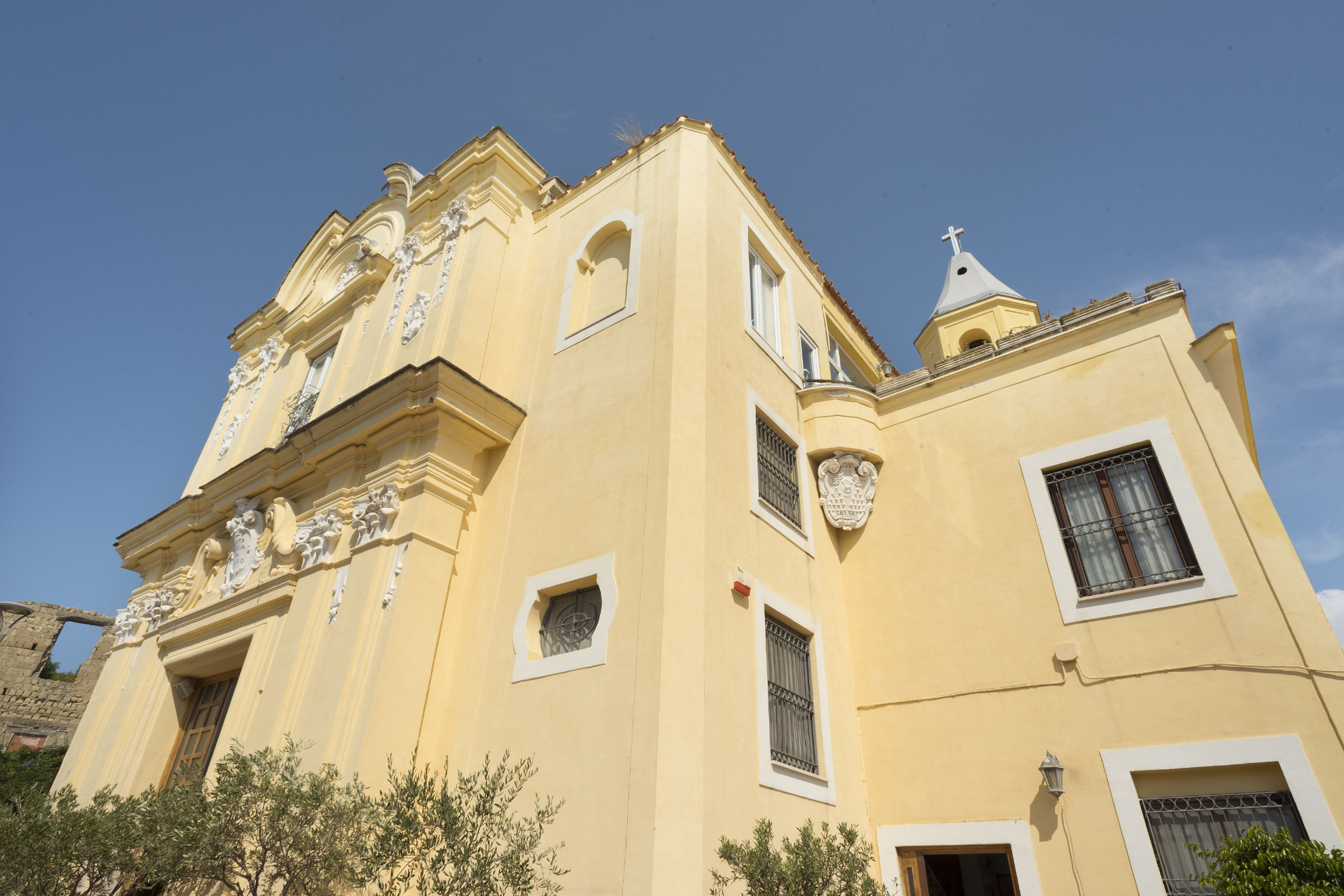 In the Roman age, those who faced the waters of the Gulf of Naples asked Aphrodite Euplea, goddess of good navigation, for protection; a temple built close to the Gaiola island was dedicated to her. Or at least this is what tradition tells when it speaks of the “curse” that hovers around this islet: it seems that following the demolition of the sacred place, a series of fatal events occurred, including the shipwreck of a fishing boat. 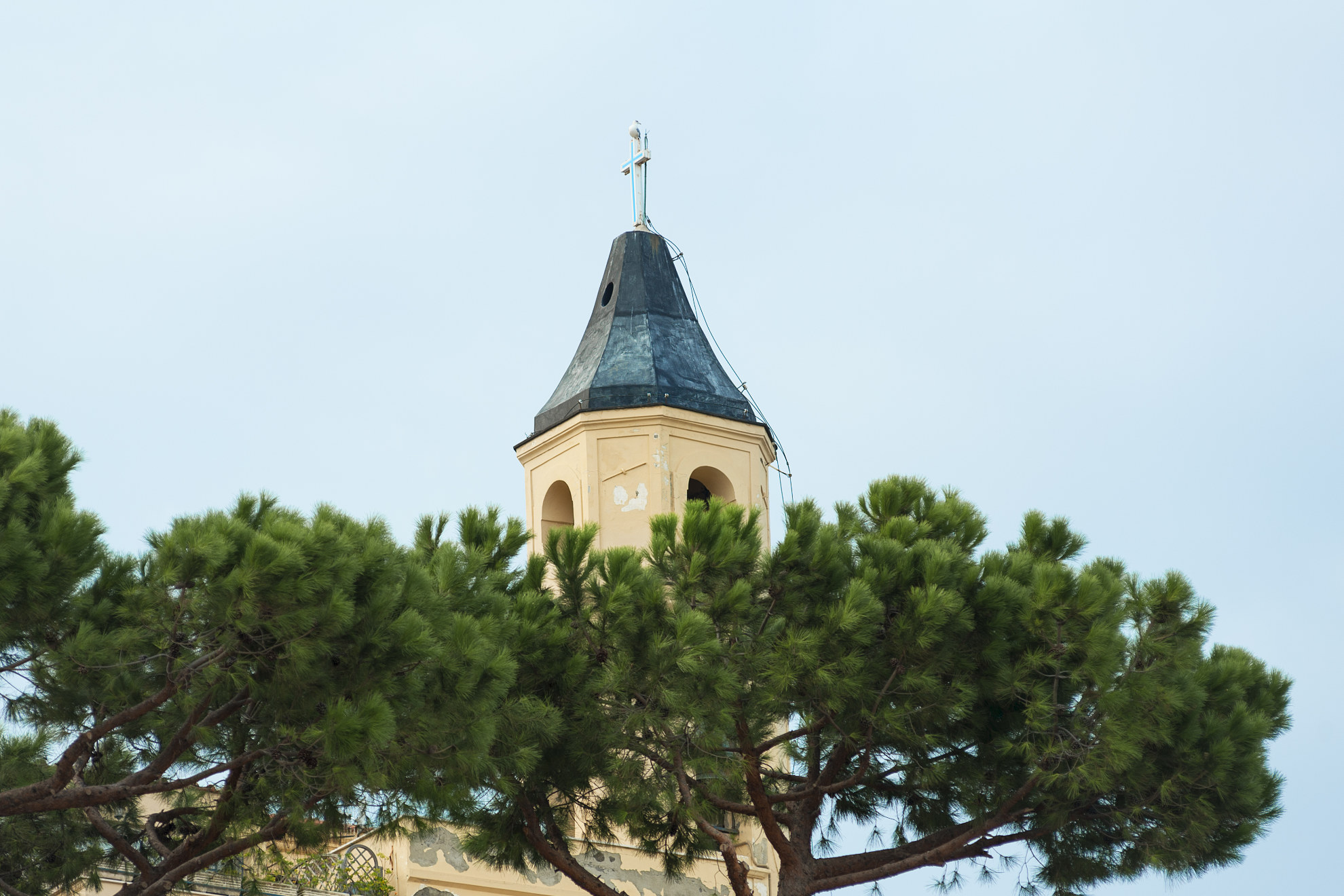 Instead, a Christian protection for those who lived on the sea of the Neapolitan coast dates back to the following centuries. It was, and still is, not far from Gaiola: it is the church of Santa Maria del Faro, in Marechiaro.

It feels strange to think that in a “calm” tract of sea par excellence (the toponym Marechiaro derives from mare planum, that is calm), in a paradise that the ancients defined Posillipo, that is “respite from worries” by chance, it was in need of a place to protect sailors from storms, but... 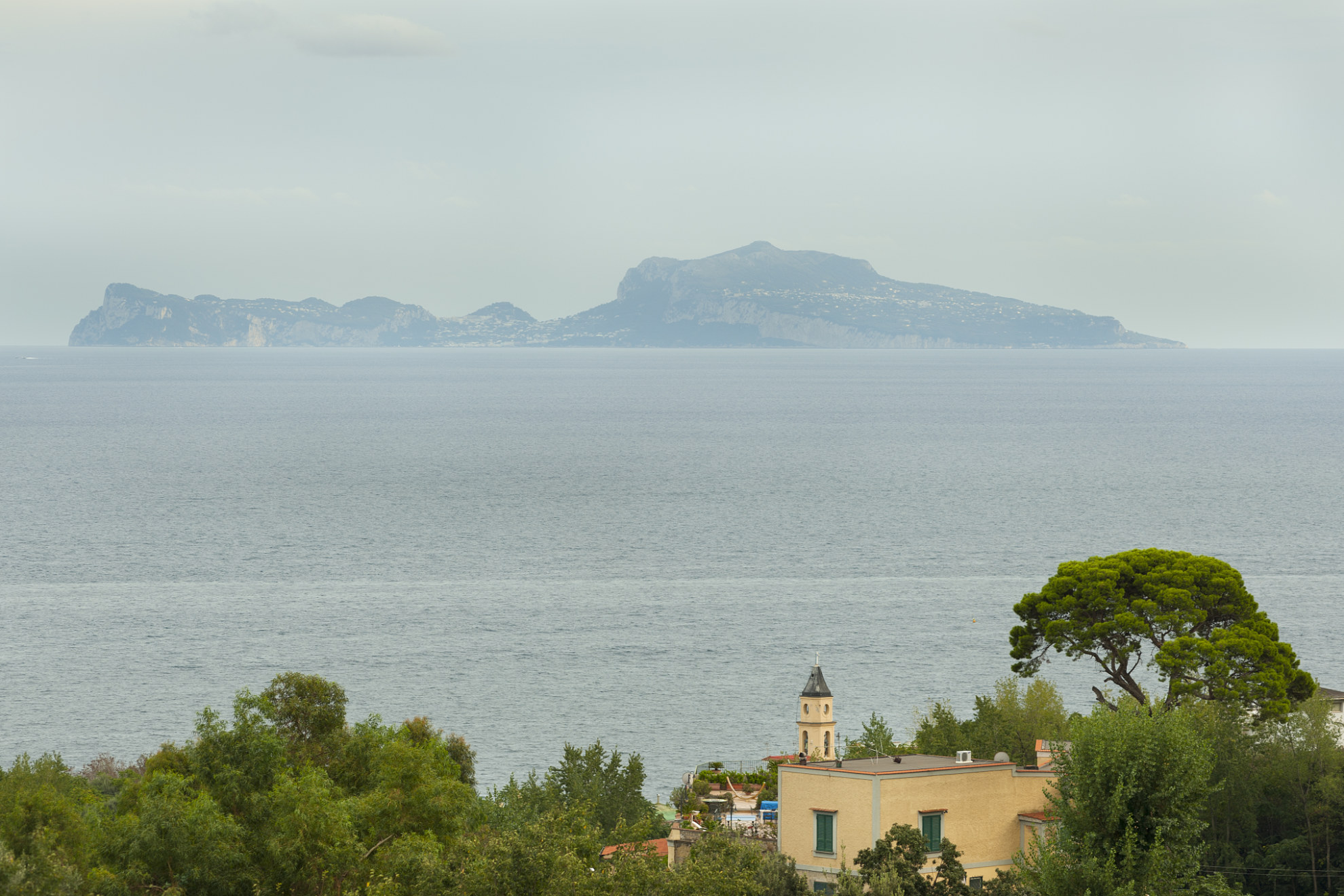 But tradition recalls a miraculous episode which, probably in the 1500s, saw some sailors intent on passing a storm that surprised them right off the coast of Marechiaro. The men, desperate, invoked the Madonna by making a vow: if they were to be saved, they would have built a small church for their savior right where the cannonballs fired, as a last cry for help, from the ship would arrive.

These arrived on the banks of Marechiaro, where today stands the church of Santa Maria del Faro. The humble sailors, rescued by the people and escaped the shipwreck, respected their vow: soon the small frescoed aedicule they had built became a church and then in the 18th century, thanks to the noble Mazza family, this was transformed into a graceful example of art baroque. 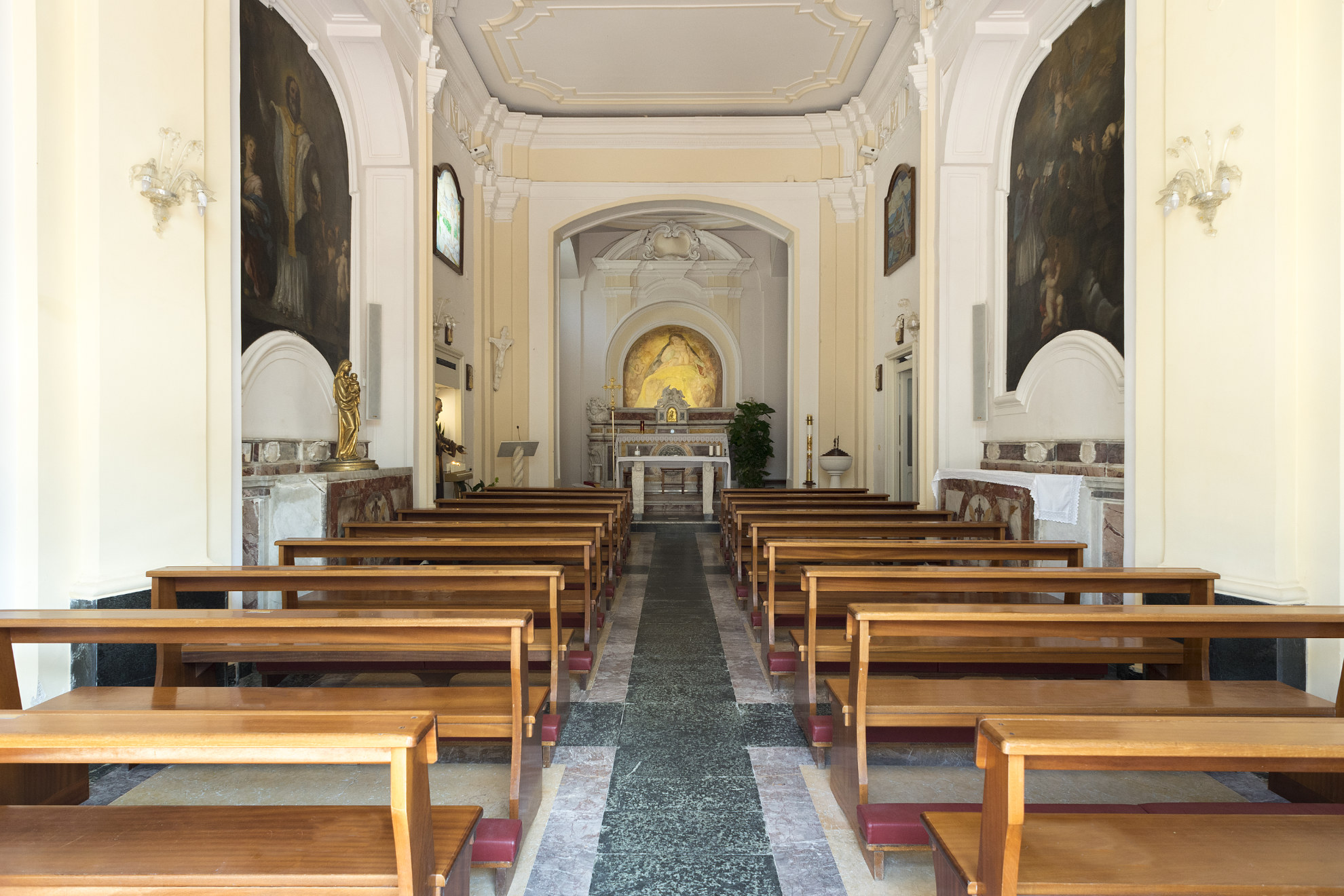 Beyond the legend, history tells us that already in the Middle Ages traces of a Madonna del Faro were found in this area, which perhaps took its name from an ancient Roman lighthouse. Undoubtedly, many ancient finds, numerous in this segment of coast chosen by the Roman patricians as their residence, were reused for the construction of the church.

The sea is an essential part of the history of Santa Maria del Faro, and given its position, it could not be otherwise. A panoramic point overlooking the gulf and nearby Capri and a point of reference for those arriving from the sea to Posillipo. 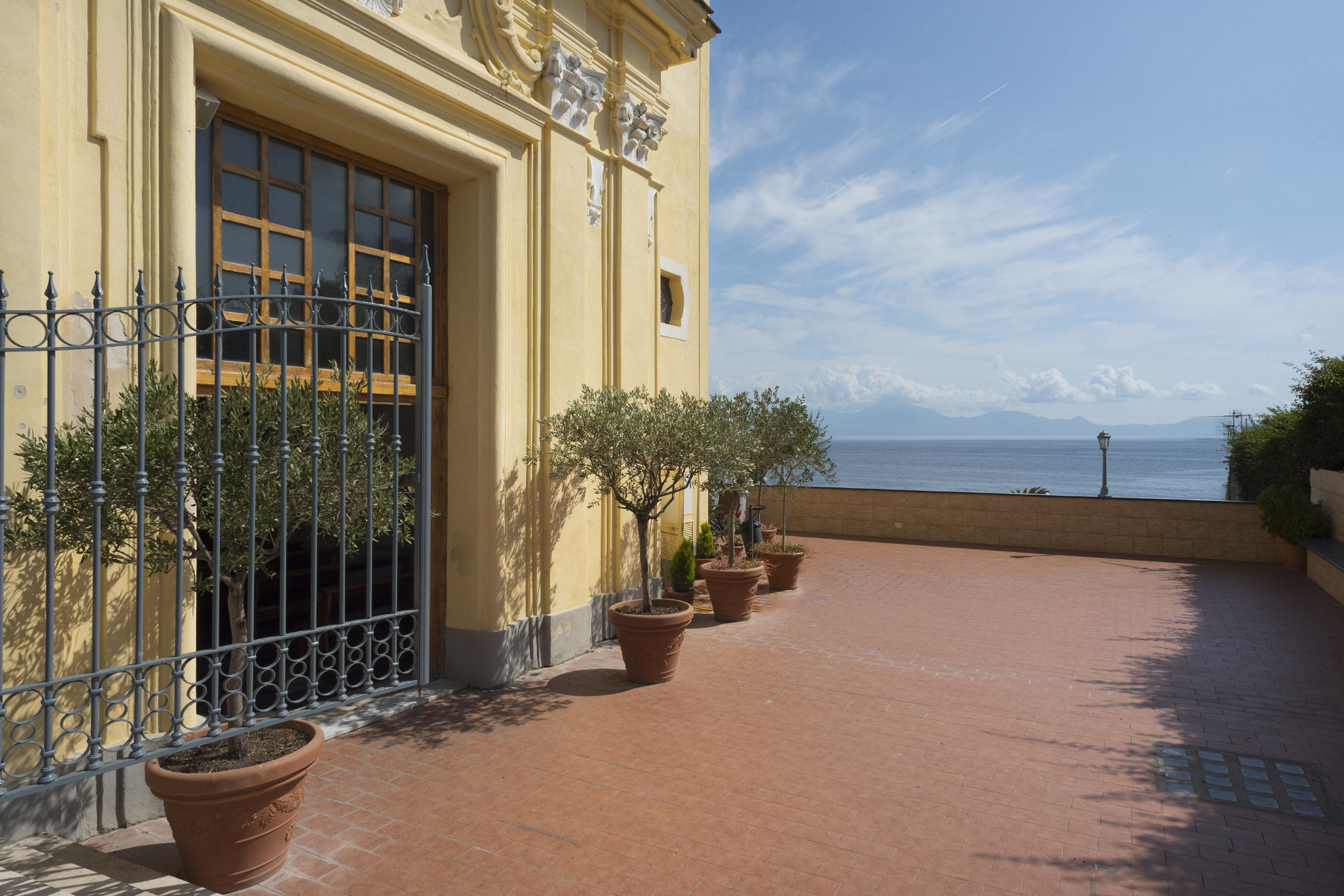 To protect the waters of this wonderful place every spring the inhabitants of the village bring the statue of the Madonna, kept during the rest of the year in the church, underwater, so that it can watch over bathers and sailors during the summer: a silent protection in the abysses of Marechiaro.