The Island of Cabbage

It was still in the sixteenth century, when the Pisans recorded the name of the Cavoli (Cabbage) Island in their own way, with an Italian as colonizers.

De Is cavurus, which in Sardinian means of the crabs: the blunder that has been handed down, and of which linguists speak with irony, could be considered a symbol of the difficulties of understanding between Sardinia and the rest of the peninsula, a cultural distance much wider than the Tyrrhenian Sea.

Yet today the islet, which would have been uninhabited if the researchers of the University of Cagliari had not established the research center of the Faculty of Biology, has become a place of union, in homage to the tourist vocation of the area, less than a kilometer from the mainland and not far from the tourist magnet of Villasimius. The tract that separates it from Capo Carbonara, the extreme southern point on the east coast of Sardinia, is nothing more than a link, albeit covered by the waves. 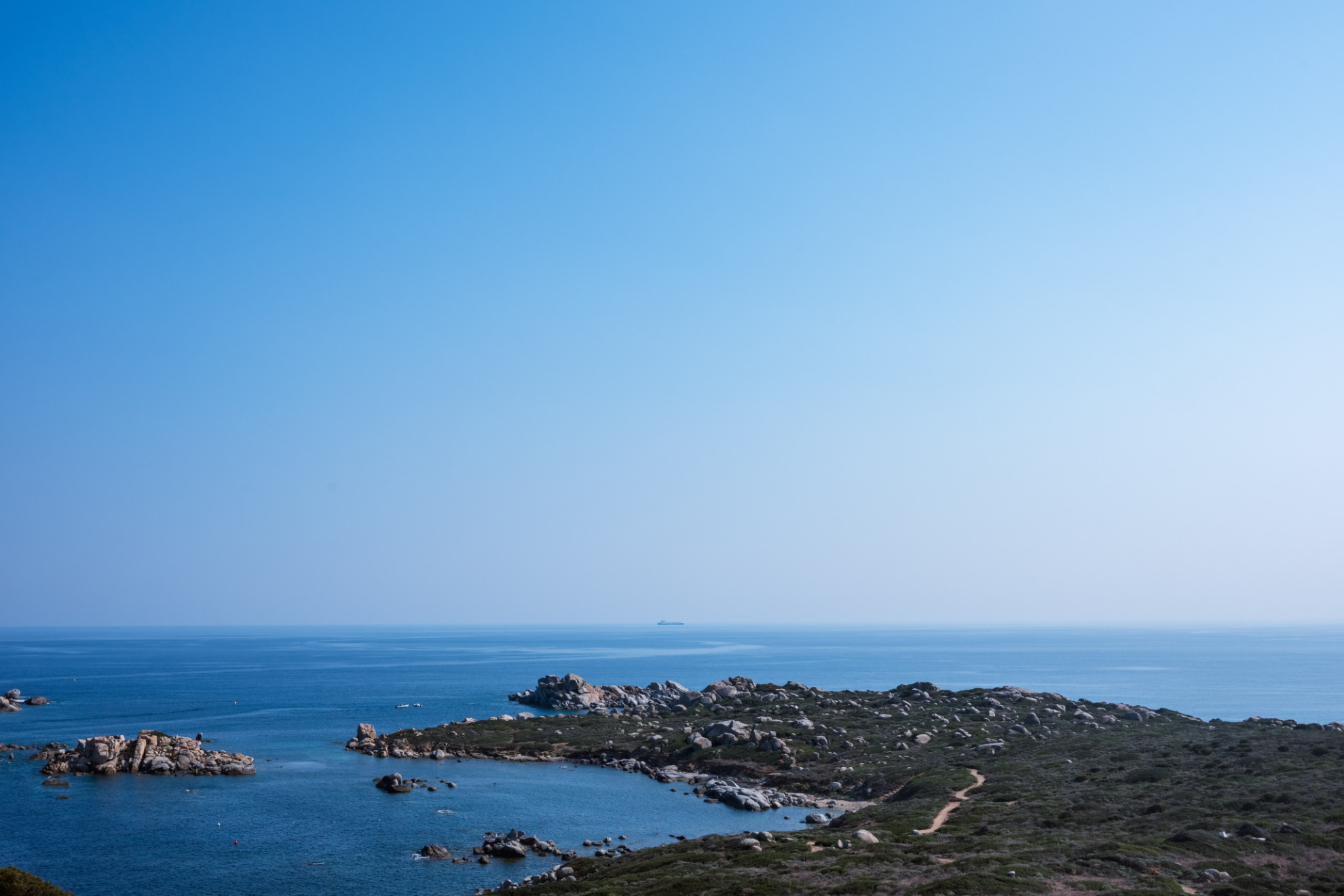 As always in Sardinia, travelers' curiosity is whetted by history as well as geography. The first records the vocation to assist sailors, with the lighthouse built around the middle of the nineteenth century, but on a Spanish watchtower dating back to the late sixteenth century. Modernity is celebrated by the electronic systems that today govern the ancient lighthouse with walls covered in iridescent white tiles, usually visited by tourists. The past can be found in the Latin inscription “Cavoli insula, carcer sine claustris” (actually engraved in very recent times) which defines the island as “Prison without bars”. 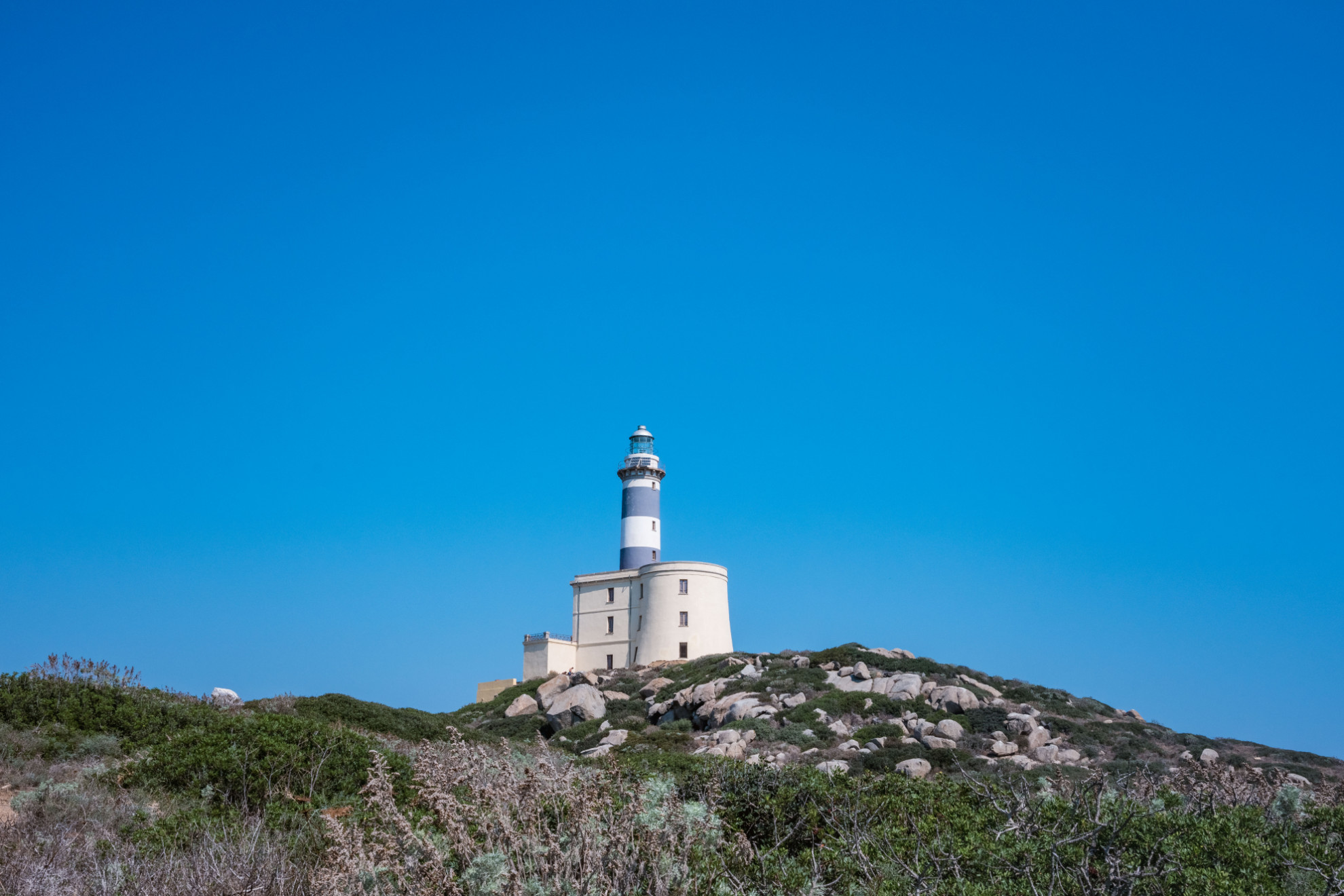 As is right, there is no lack of homage to the Mediterranean, which has taken and continues to take away, now as in the past, the lives of hundreds of sailors and migrants. A dozen meters deep in the sea, a granite statue dedicated to our Madonna of the Castaway should intercede and protect the souls of those who rely on the sea.

And perhaps it is no coincidence that the work, created by the sculptor Pinuccio Sciola, was placed in 1979 among the rocks in the south of the island, that is, in the direction of Africa. The Virgin holds a child in her arms and looks upwards, as if asking for a grace. And as if to remember that in all historical moments those who venture into the sea risk their lives. 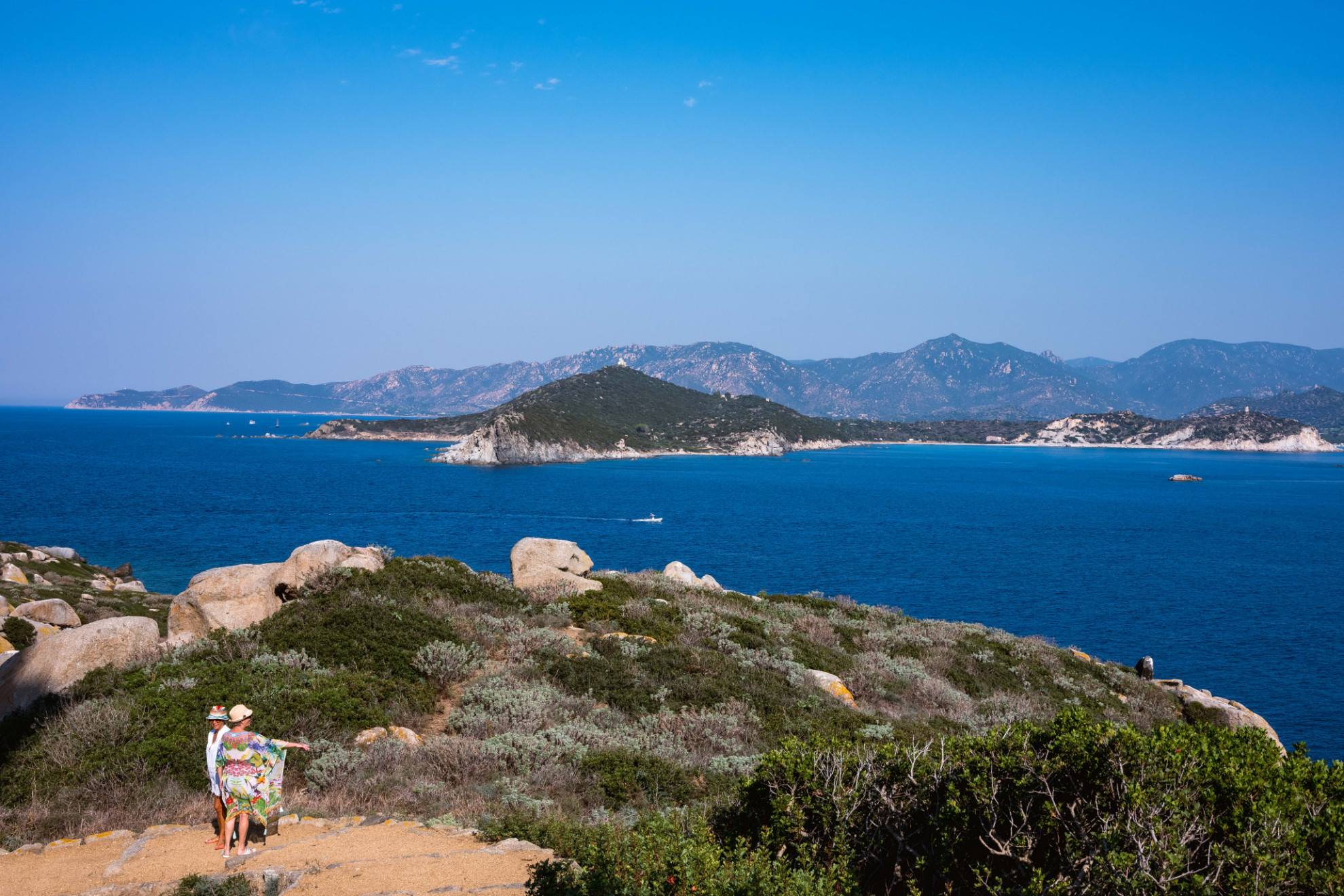 The statue is the reference point of the protected marine area: almost a warning, in the depths rich in groupers and breams, to always remember the Mare Nostrum, a common heritage but also a worthy friend of human adventure.