The origin of Parmigiana 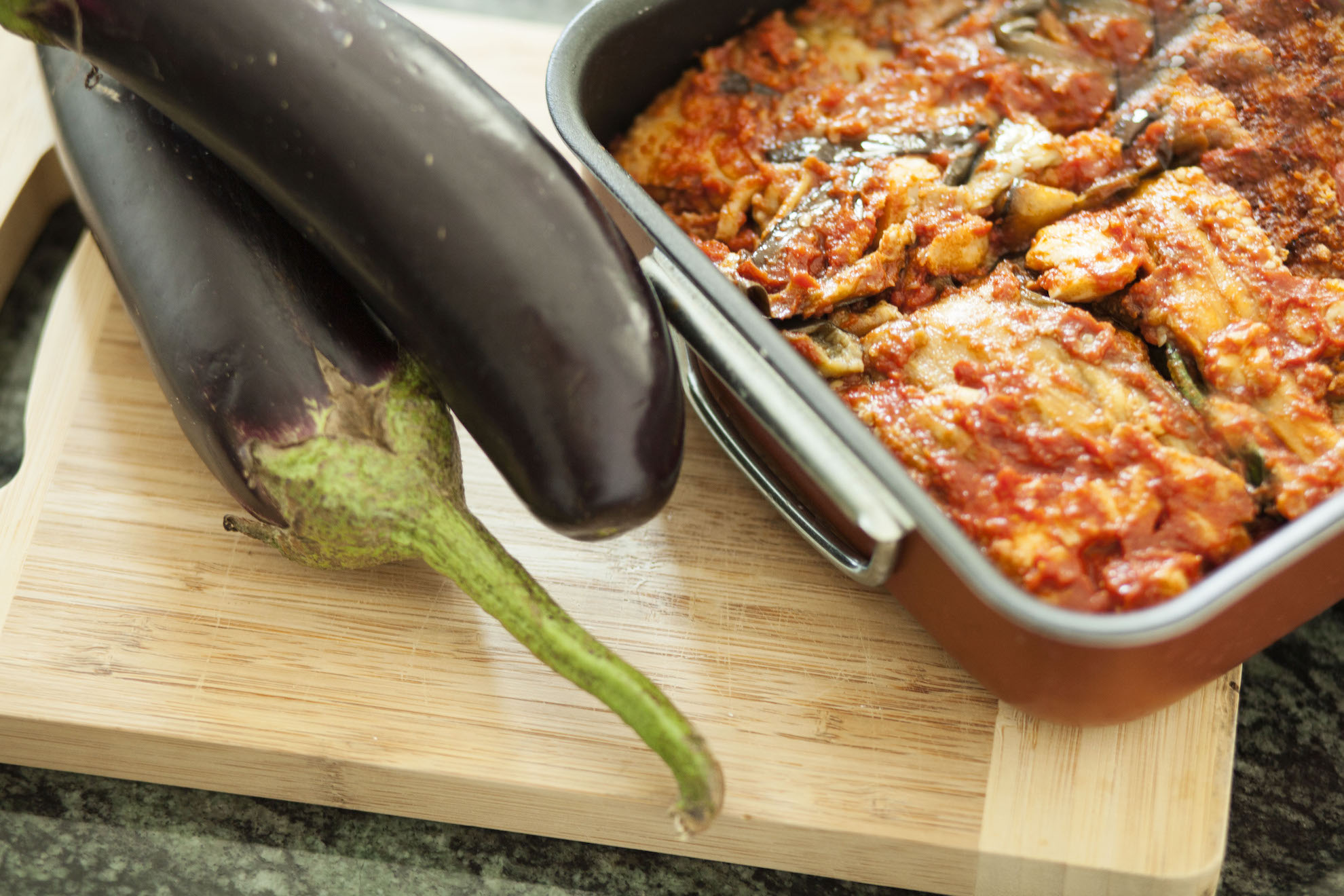 Some people derive (or attempt to derive) its geographical origin from which of the two, parmigiana or aubergine, is the subject. In the first case, its place of origin would be Sicily, where the term “parmiciana” indicates shutters made from overlapping wooden slats.

The linguist Fabio Ruggiano, a member of the Accademia della Crusca, supports this hypothesis: “Let’s take a look at the most authoritative nineteenth-century Sicilian-Italian dictionary, the Mortillaro. Under the heading “parmiciana” we find: style of shutter for windows and balconies in which the wooden closure is attached to the glazed frame. The “parmiciana” was therefore a shutter with wooden slats positioned like rungs on a ladder, one above the other. This seemed to many an excellent starting point for the name “parmigiana”: the recipe took its name metaphorically from the household object”. 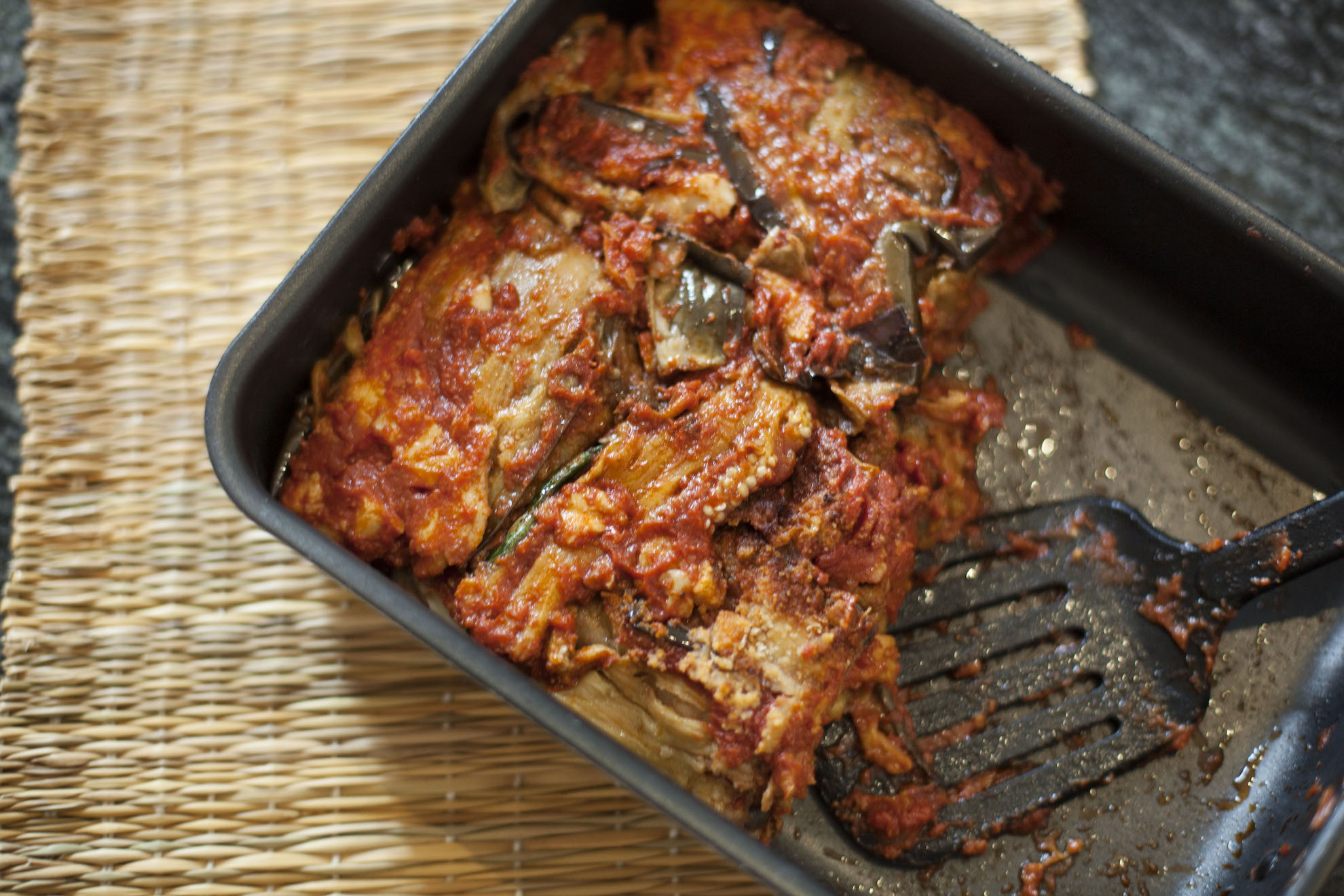 How can you resist temptation of Parmigiana? | Ph. Machi di Pace - Trentaremi

Raffaele Bracale, gastronomist and lover of the Neapolitan language, has a different opinion. We spoke with him about the term “parmiciana” and this linguistic theory, with which he seemed a bit annoyed: “Yes, this term indicates a set of overlapping wooden slats; but no Italian dictionary has this entry with a change of meaning and semantic extension». According to Bracale: “Melanzane alla parmigiana originated in what was then the Duchy of Parma and then emigrated to Naples, given the well-known good relations between the eighteenth-century rulers of these two cities”. It is not by chance that Bracale says “melanzane alla parmigiana” (i.e.: in the Parma manner) instead of “parmigiana di melanzane”.

The premises, for lovers of Neapolitan gastronomy, are certainly not encouraging. Shouldn’t parmigiana (we’ll call it this for simplicity) be a dish of Neapolitan origin? Disputes and quarrels make every certainty waver, but we’ll proceed in order, without getting caught up in gastronomic despondency. 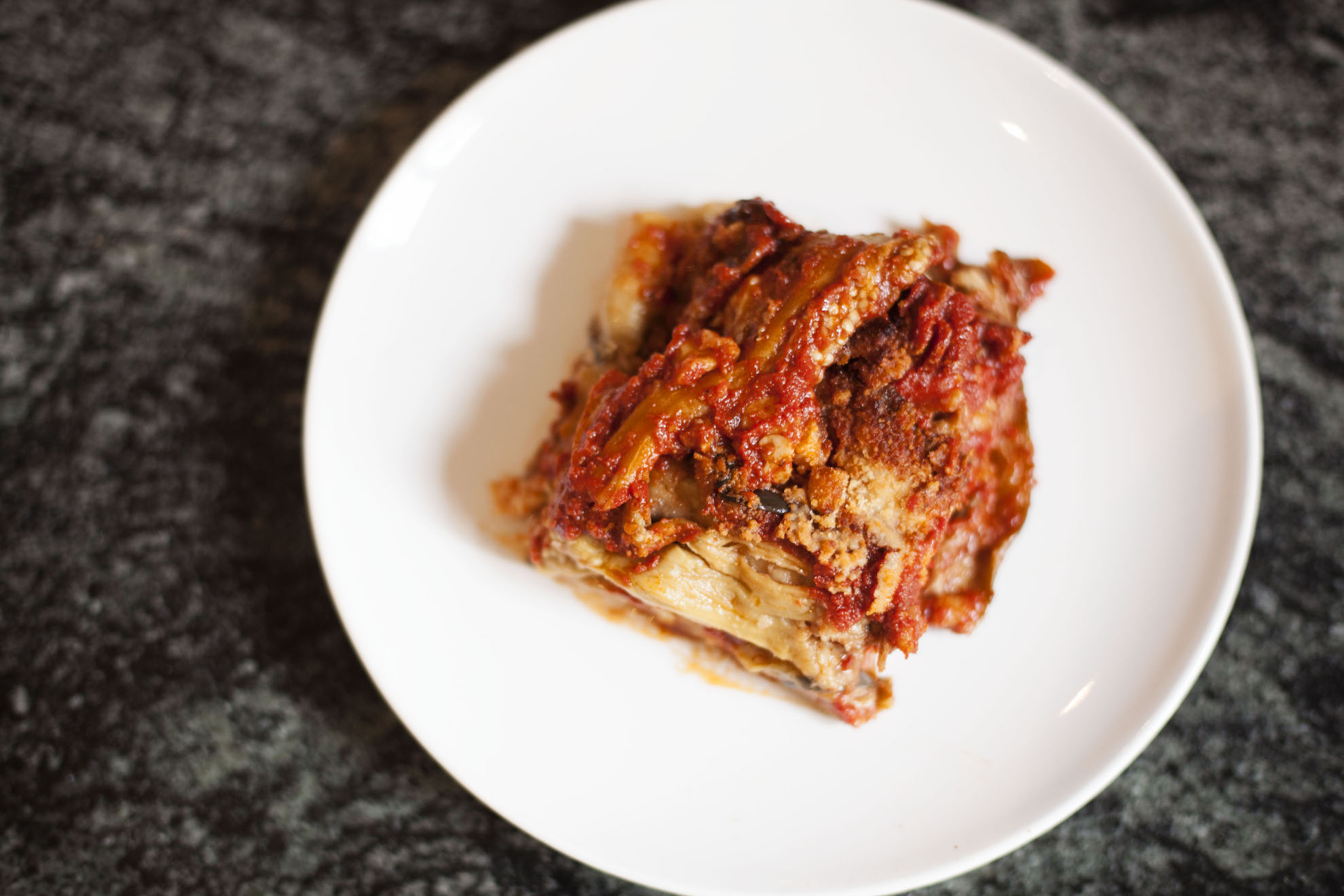 Naples was in fact the first city in which parmigiana was codified and given “official” status in a recipe book. Also in the eighteenth century, in fact, Vincenzo Corrado published “Cuoco Galante”, a book that gathers his experience as a chef in the most important Neapolitan aristocratic families of the time. Needless to say: it was a genuine best-seller, printed in over seven thousand copies. Unthinkable numbers for those times. It is in this book that we find the first “reference” to Parmigiana, which Corrado made, however, with zucchini fried in lard and then placed in the oven.

It was another Neapolitan cook and writer, Ippolito Cavalcanti, Duke of Buonvicino, who printed the recipe as we know it today in his “Cucina casarinola co la lengua napolitana” from 1839: aubergines cut into slices, then fried and layered, seasoned with cheese, tomato and basil, and then simmered.

«... let them fry, and then place them in a pan, layer by layer, with the cheese, basil and stew broth or tomato sauce; cover them and let them simmer»

The dispute that started in Sicily, arrived in Parma and passed through Campania is still unresolved. It will probably remain so for centuries to come. One thing, however, is certain: if Naples cannot lay claim to the historical origins of the dish, derived from the aubergines imported by the Arabs to Sicily already in the Early Middle Ages, it can, however, lay claim to being the first city to establish the recipe, once and for all.