The refuge for cyclists

Let not it deceive you: the almost sleepy appearance is a fiction. The Pineto park is not just an urban garden for families visiting relatives admitted to the Gemelli or Cristo Re hospitals. 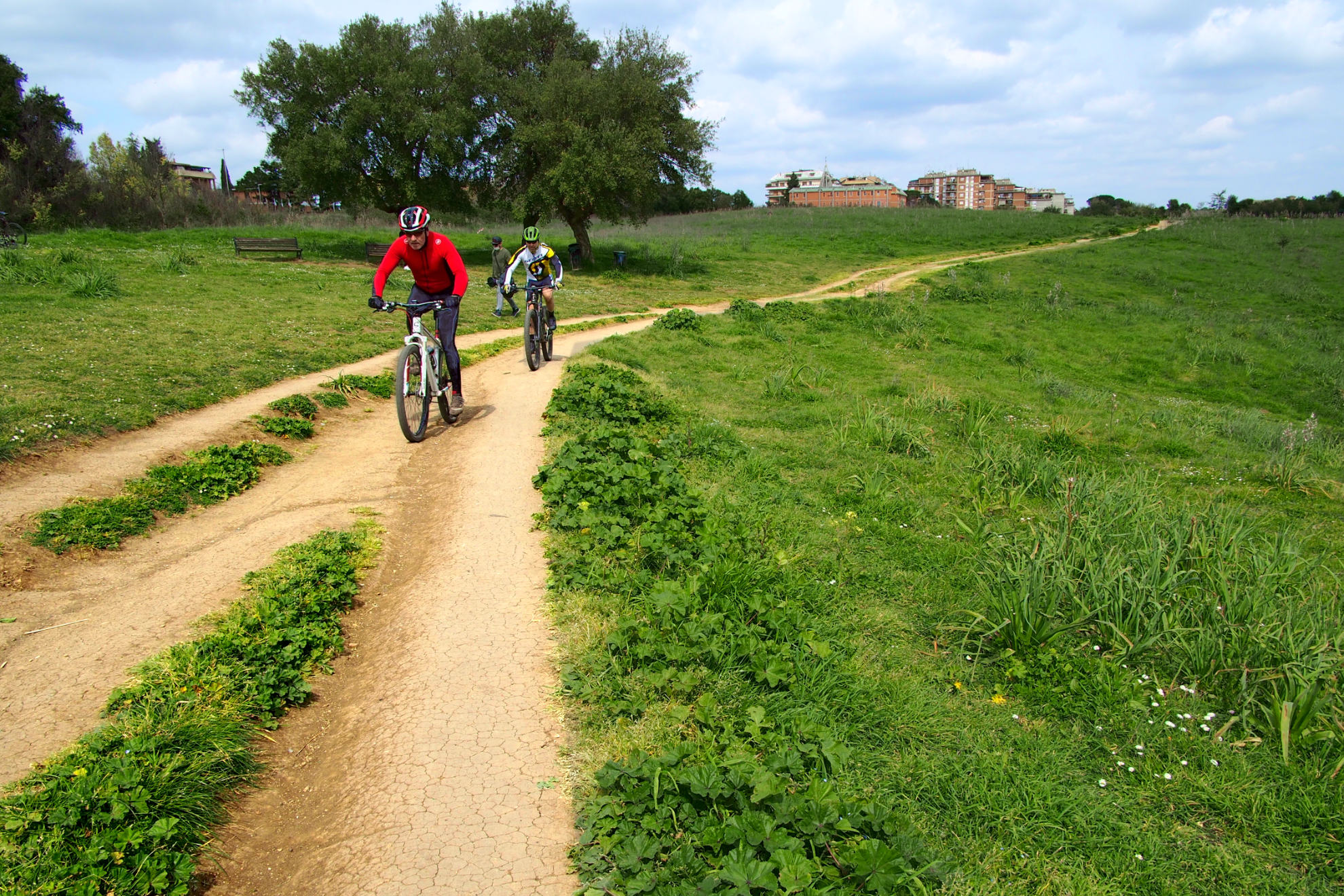 It is not a green lung that survived the building speculation only to host the dog lovers of the neighborhood, anxious to keep their cheerful pets. Nor is it, as it might seem at a quick glance at the wrong time, the refuge of younger couples busy looking into each other's eyes, under the most leafy olive trees or perhaps on the chipped seats of the few benches, waiting for maintenance.

At the Pineto park the real masters are the cyclists. More than a park, in some corners it looks like an amateur cyclocross track, with adrenaline-pumping young men and girls dressed in bright overalls. 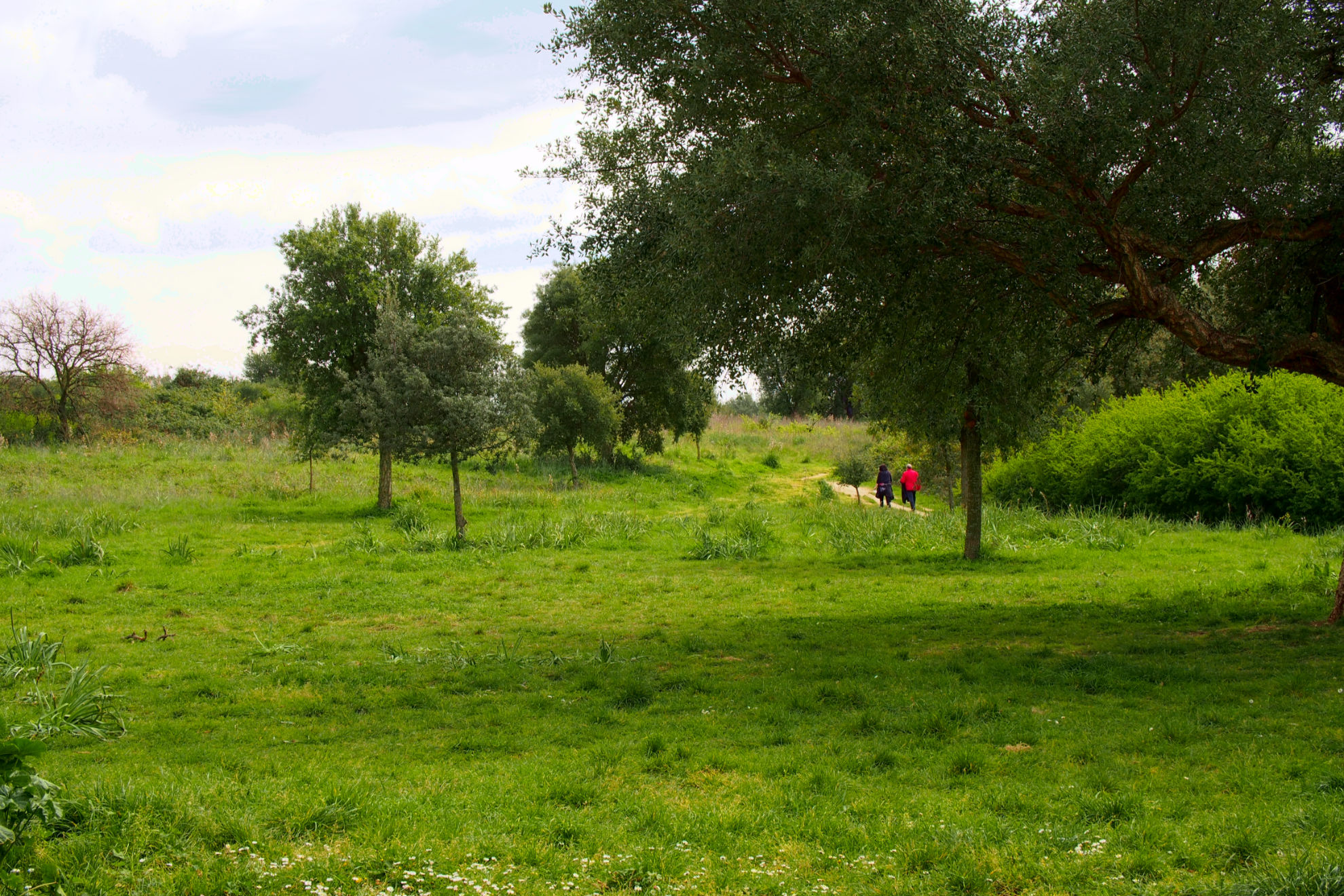 Challenging paths, with bumps and curves, but also easy routes, with the new millennium fathers who patiently are next to the kids equipped with bikes with safety wheels. Easy straight lines, enough to put the blood back into circulation, but also steep slopes, to allow furious dives into the bramble bushes to get muscular calves. Never mind if the price to pay, at least once, is a knee scraped on the gravel.

But the general behavior of education and respect is evident, perhaps even unusual for a Roman park. This is indicated by the inevitable helmet, which testifies both the anxiety of mothers and the competitive desires of teenagers. This is indicated in the same way by the series of illustrative signs, which invite people to protect the public good and involve people in the defense of the Pineto park. 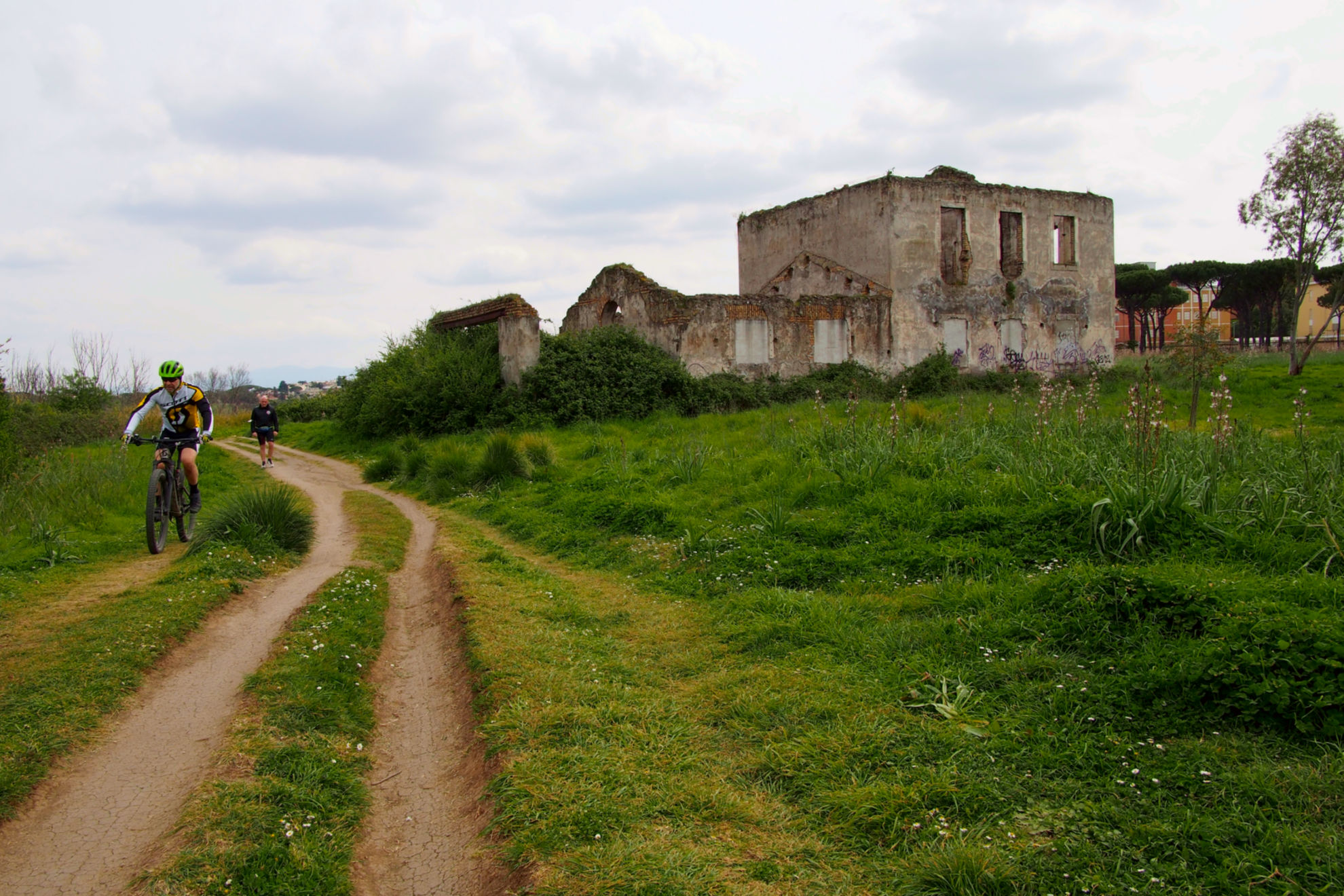 Even the calm tone of conversations seems to suggest it. Almost a way of remembering that one's energy can go alongside the company of others, especially when the air to breathe with open lungs is clean and the background is green.