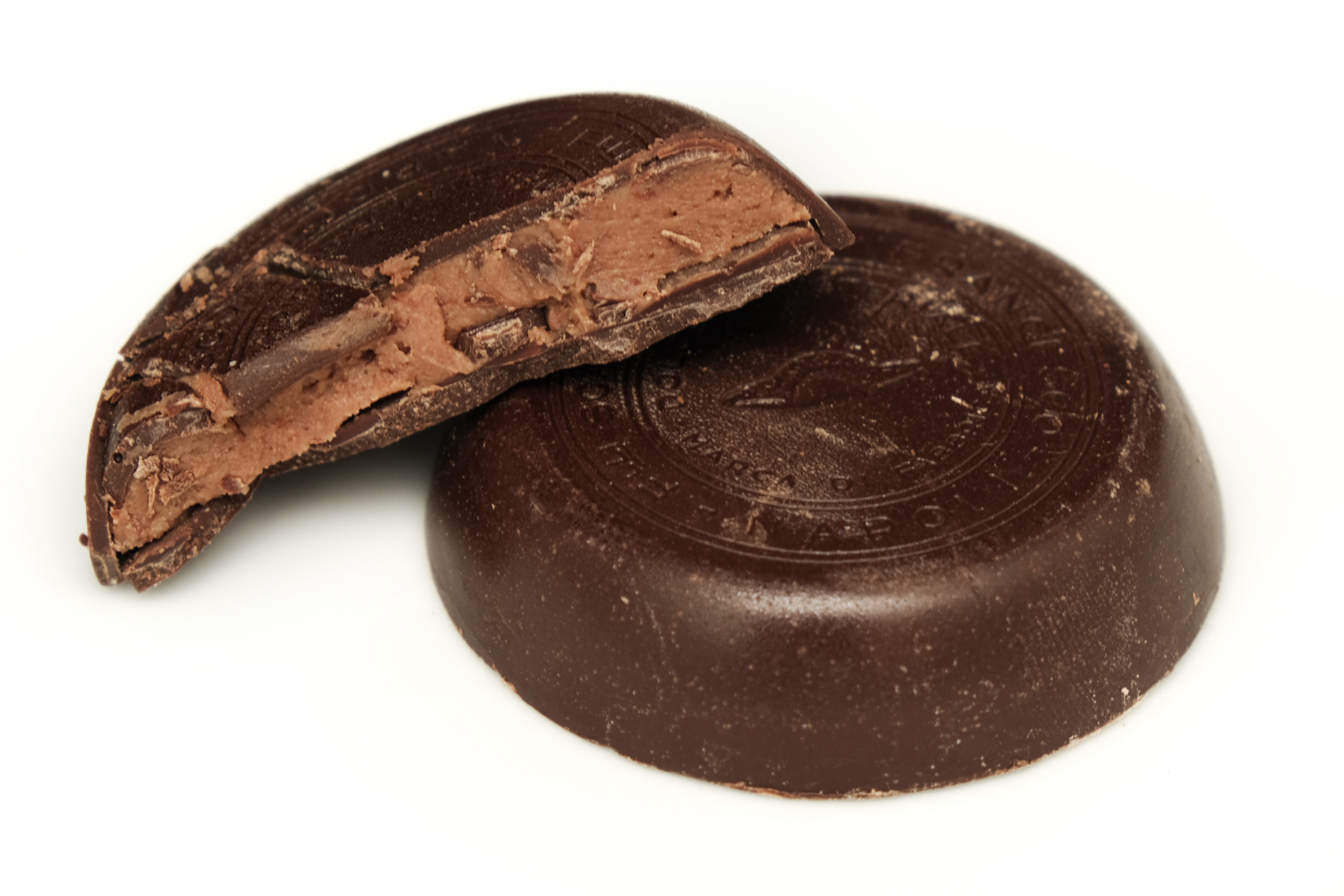 In the early twentieth century, when Europe was divided between the glories of the Belle Époque and the tensions that would soon lead to the First World War, the young Francesco Scaturchio, a pastry chef by profession, spent his free time in Naples in a theater famous for songs, dances and shows: the Salone Margherita.

There Anna Fougez, singer and actress, star of the variety show of the time, performed. Legend has it that Francesco Scaturchio went to the Salone Margherita to pursue the famous singer. By a lucky chance of fate, she would notice him while he was sitting in the audience. One evening, after the show, the two went together to the nearby Gambrinus bar, where Anna asked the young Francesco for a token of love as proof of the authenticity of his feelings.

As a clever pastry chef, Scaturchio imagined a dessert. And so, after a long thought, he created a crunchy chocolate with a soft and creamy filling and made it even more voluptuous by the addition of a liqueur whose recipe is still secret today.

Scaturchio's intention was metaphorical: «It is difficult to break the crust of your defenses - he said to his beloved, giving her the token of his love - but what a reward for those who conquer your heart!». Nobody knows how things actually went. Perhaps, as often happens, history is inextricably linked to romance.

Fact is that even today this dessert, from the Scaturchio brand, still delights the palates of Neapolitans and tourists who come to the city. In the historic site of Piazza San Domenico, the heart of the historic center, people sit at the tables of the bar, combining chocolate with a limoncello or a good coffee.

But why is this dessert called Ministeriale? Why such an apparently “bureaucratic” name for such a romantic story? The reason is administrative. 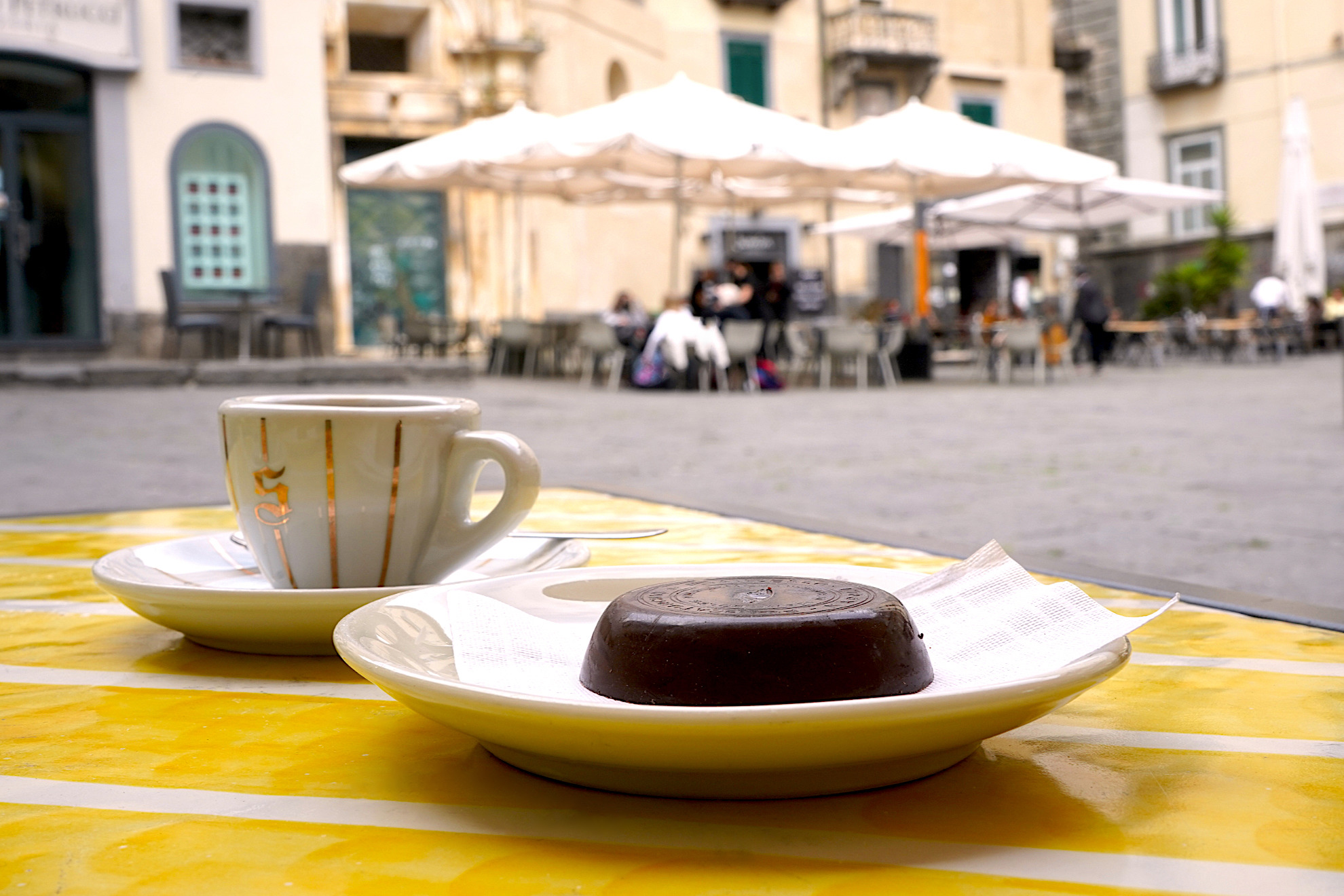 Francesco Scaturchio would have liked to call it Anna, like Fougez, but later the company was so proud of this peculiar chocolate that they wanted to propose it to His Majesty Vittorio Emanuele III of Savoy. Thus began a long process between ministries and offices, with authorizations that came and went, left and then came back. In short, it became a “ministerial” case.

In 1920 the king finally tasted the dessert. Since then, the ministers' felucca has been imprinted on the external crust of bitter cocoa. Scaturchio thus became the official supplier of the royal house of Savoy; while Anna, far from Naples, continued her career in the show. A fleeting moment of love that, thanks to an idea and a dessert, has become immortal.