A walk in the history of Italy

For once, the reflections on the crystalline waters of northern Sardinia is at the edge of the eye, the suggestion of the Gulf of Asinara attracts but does not overwhelm. 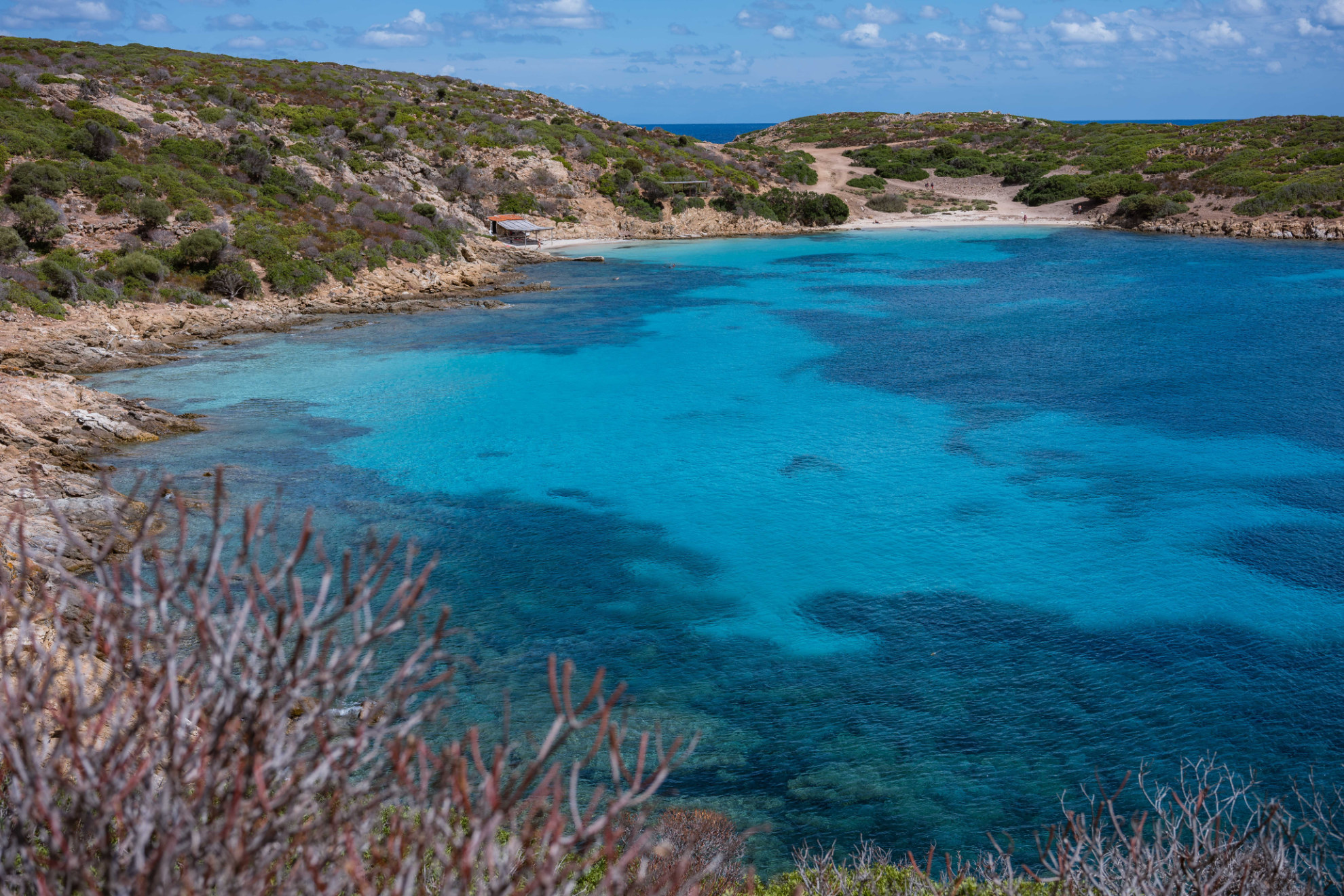 A shadow remains at the center of consciousness, even for the most distracted travelers: the ghost of guilt, the memory of punishment are inevitable presences on the island torn from the fate of superprison. It is true, the Asinara has been returned to ordinary people, in place of chains we see backpacks, and the cameras have replaced the Beretta guns of the guards. But the smell of tanning is unable to overcome that of suffering, spread for decades by inmates. And a slow journey, on foot, along the paths of this beautiful and complicated island, is the best way to feel it. 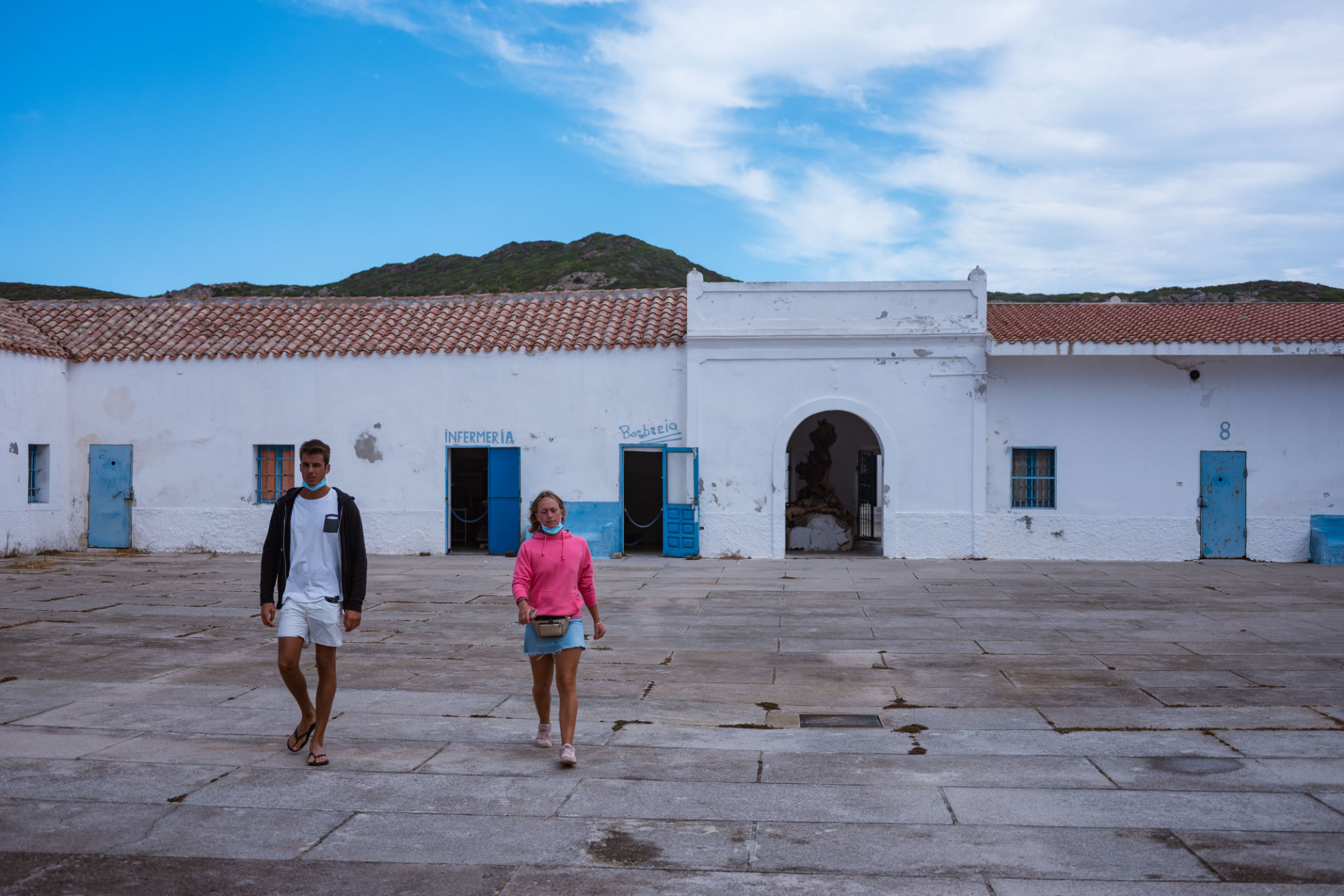 ONE OF THE ISLAND'S PENITENTIAL CENTERS, TODAY TURNED INTO A MUSEUM | Ph. Valentina Sinis - Trentaremi

You won't even need to cover with white paint the walls of the old structures, because the blue of the peeling bars always tells the same story. Here around the arbust bushes bend under the abrupt gusts of the mistral, but they seem to tell a prospect of resignation, marked by the indolent steps of the condemned. The white donkeys distract for a moment, the visitor returns to experience the nature of Sardinia, but the charm does not last long. 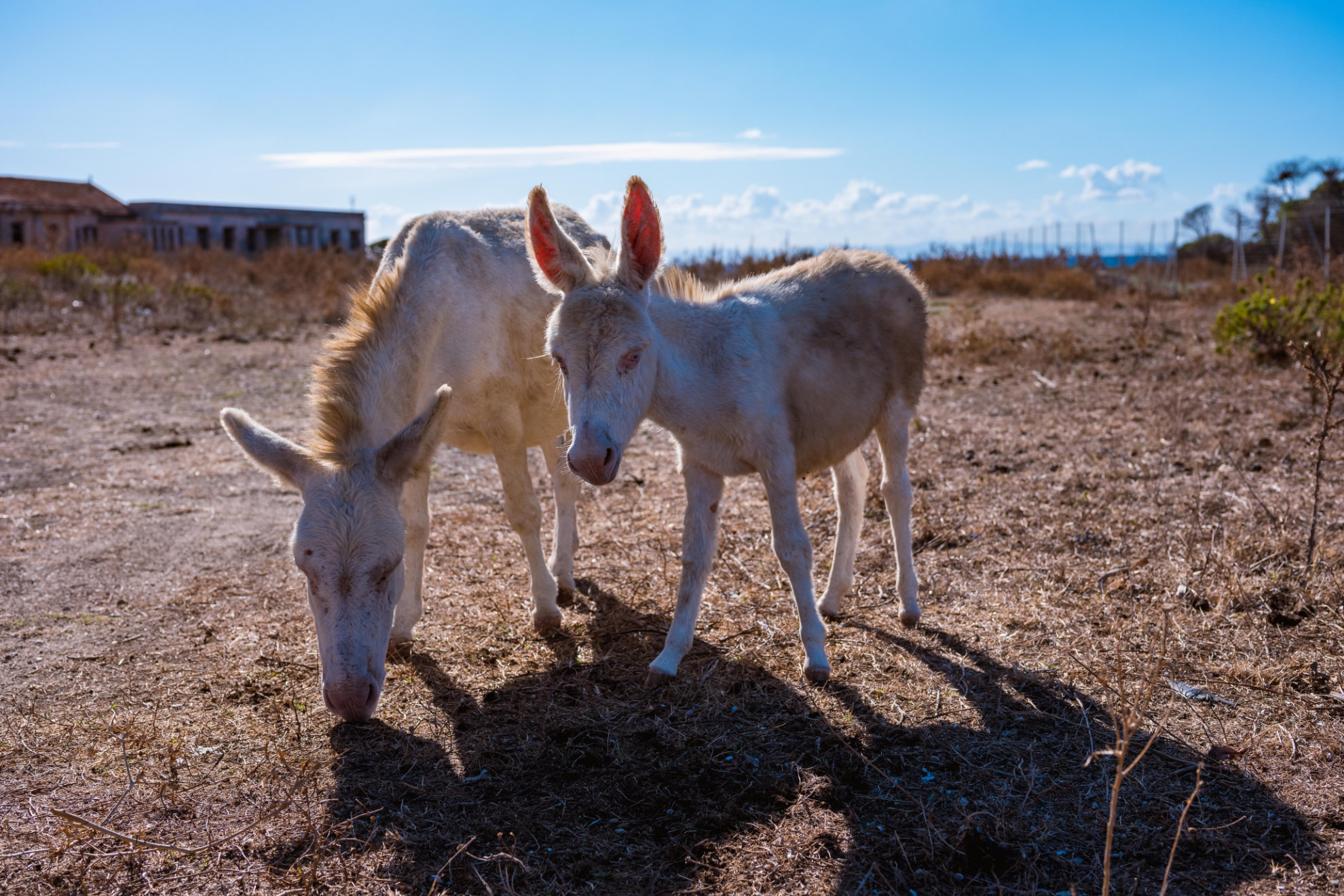 Those who look out over the rough rocks immediately understand that they do not inspire the dive, but suggest a legend: it was here, or later on, that the rubber dinghy was hidden for the first escape, which broke the myth of inviolability and marked the beginning of the end for the Italian Alcatraz?

Messy shreds of Mediterranean history, grabbed at the branches of lentisk and myrtle, live here: the remains of the castle that according to the legend was inhabited by the pirate Khayr al Din Barbarossa, the ossuary of the Austro-Hungarian military, who have rested here for a century, the Cala Reale chapel. But above all it is the recent past that refuses to pass. 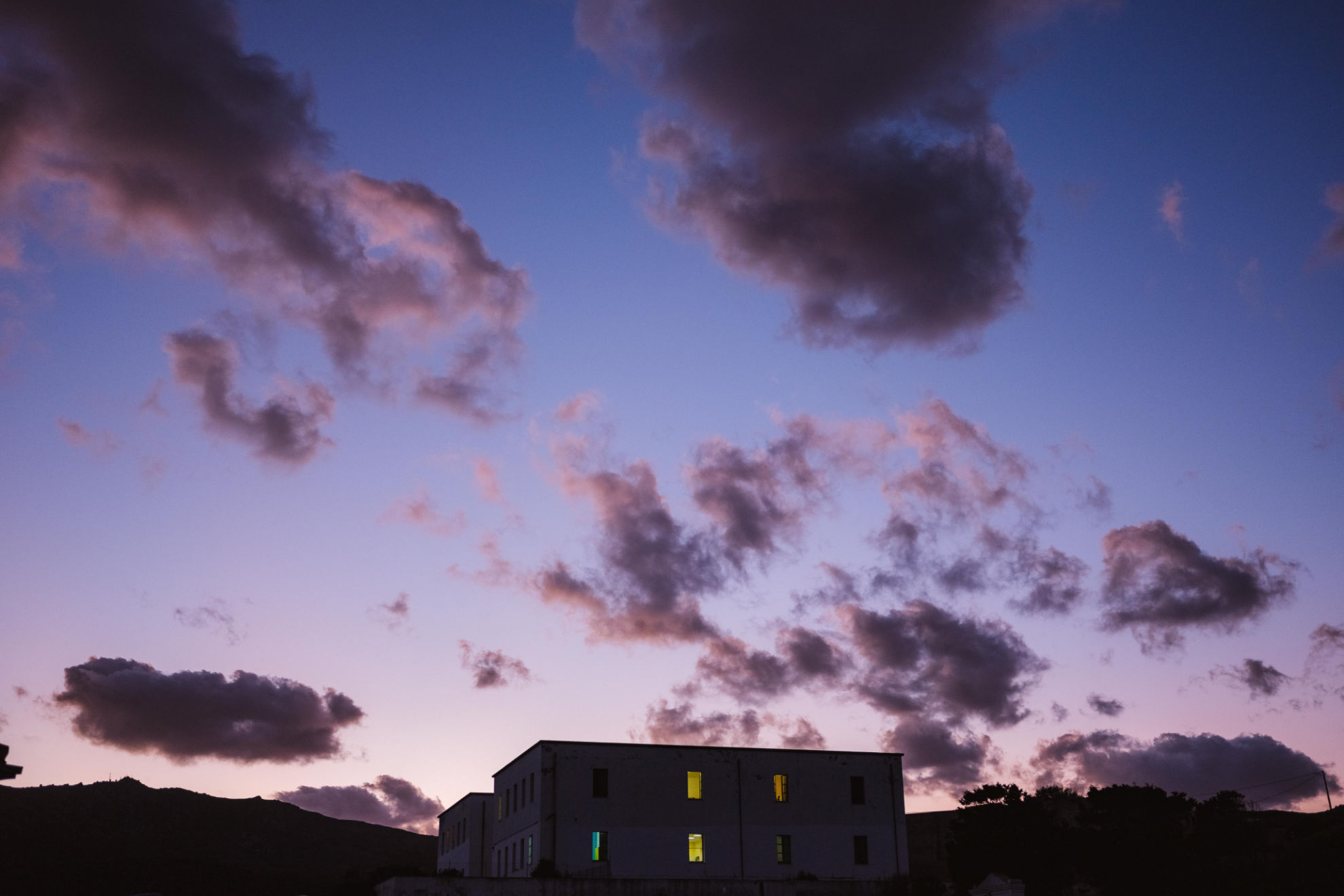 Here, in the Fornelli facility, the specter of the “years of lead” appeared (in Italy, a historical period characterized by frequent terrorist attacks), when the State wanted to win with the force of endless isolation, the diehards of the Red Brigades. Here the nightmare of kidnappings passed, because it was on the island that the protagonists of the Sardinian “Anonima” gang ended up, torn away from hiding in the Supramonte. Here even the mafia was strangled, with the bosses first unbeatable, and then defeated by the toughness of art. 41 bis (a particularly hard form of imprisonment provided for by the penal code). 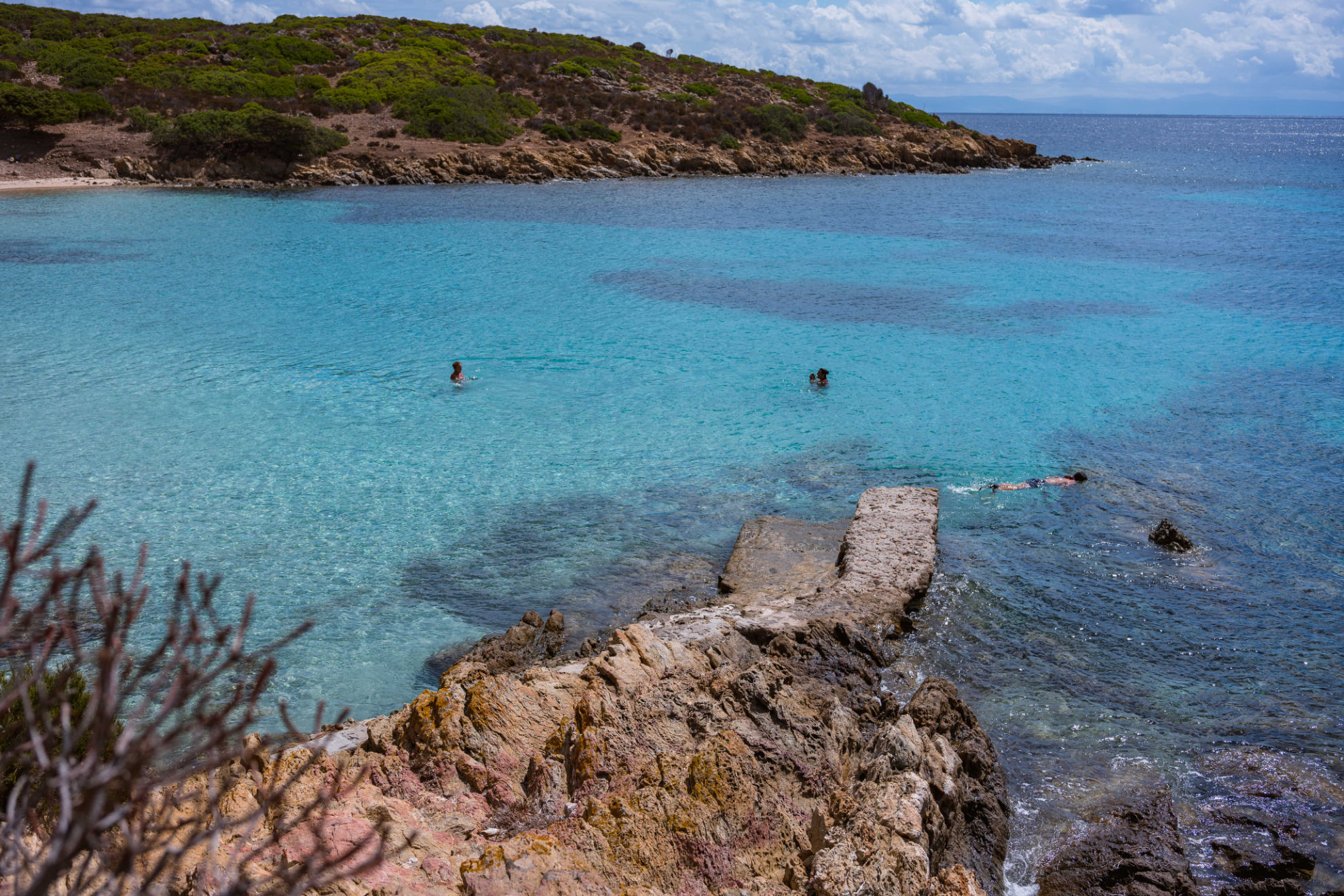 Yet to the traveler the impression of oppressive captivity, indissolubly attached to this background, seems to join in a dream of rebirth, or even of redemption. Perhaps it is the story of the activities entrusted to the condemned: the breeding of goats and pigs, the attention to the stables, the collection of wood, the care of the small vineyard. Listening carefully to the hiss of the wind, you understand that it hides a promise, that of another life.