An eagle in the middle of the sea

Once eagles chose its top to build a home and nest. 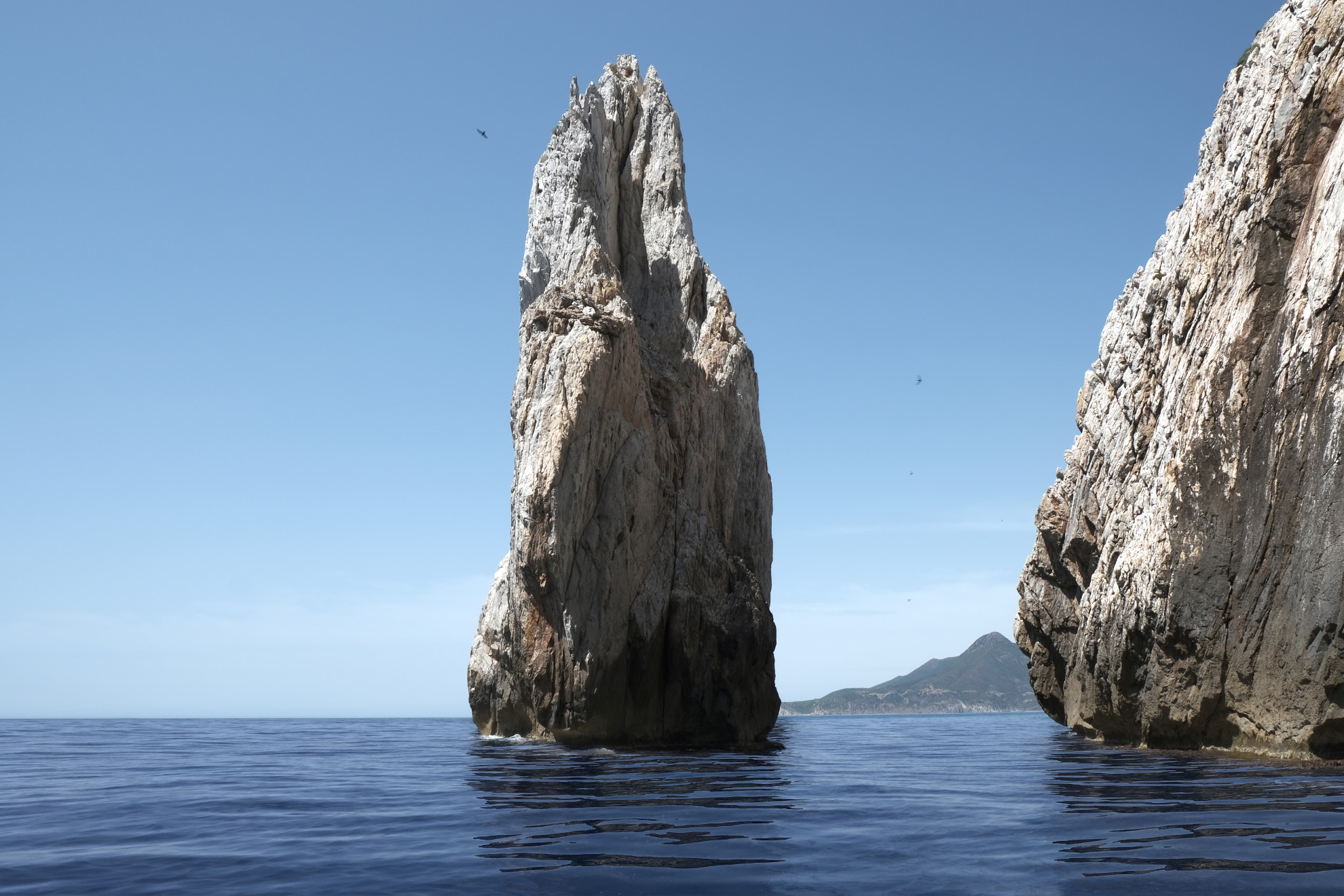 From this favored position, the birds took off with one eye on the world below: the clear sea, with all the shades of blue and turquoise, the silver reflections of the sun, the slight ripples created by the perpetual breeze, the seabed rich in flora and fauna. 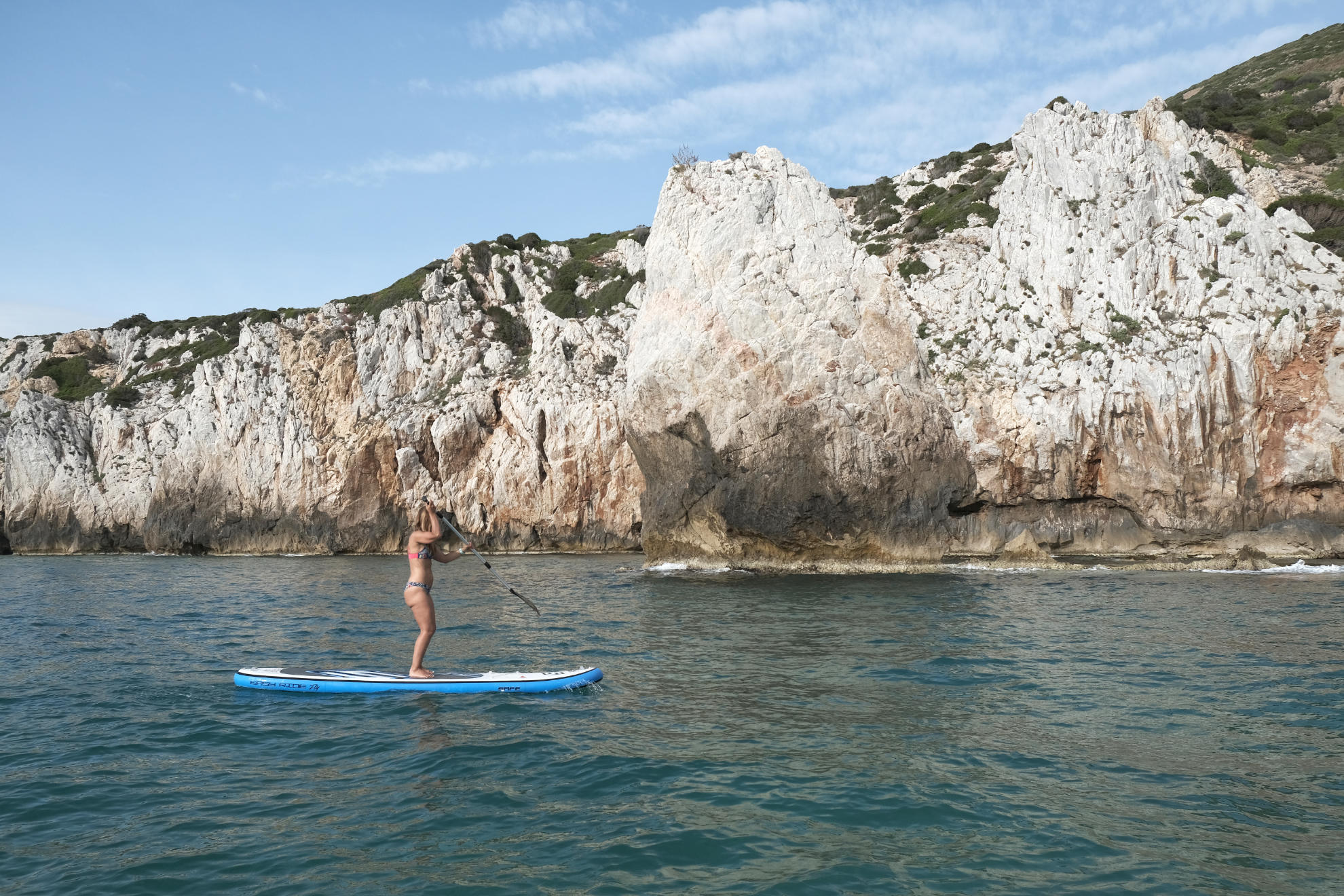 The Eagle's Nest is perhaps the most fascinating stack on the Buggerru coast, towards Portixeddu. It emerges from the water for twenty-five meters and it is as if it were a lookout for the coast. It works as a lighthouse for those who sail. It looks like a sharp knife with a threatening look, it even inspires fear. But if you look at it from another angle it looks like a sail standing up for the wind. Or, with a little imagination, the fin of a shark in the open sea. 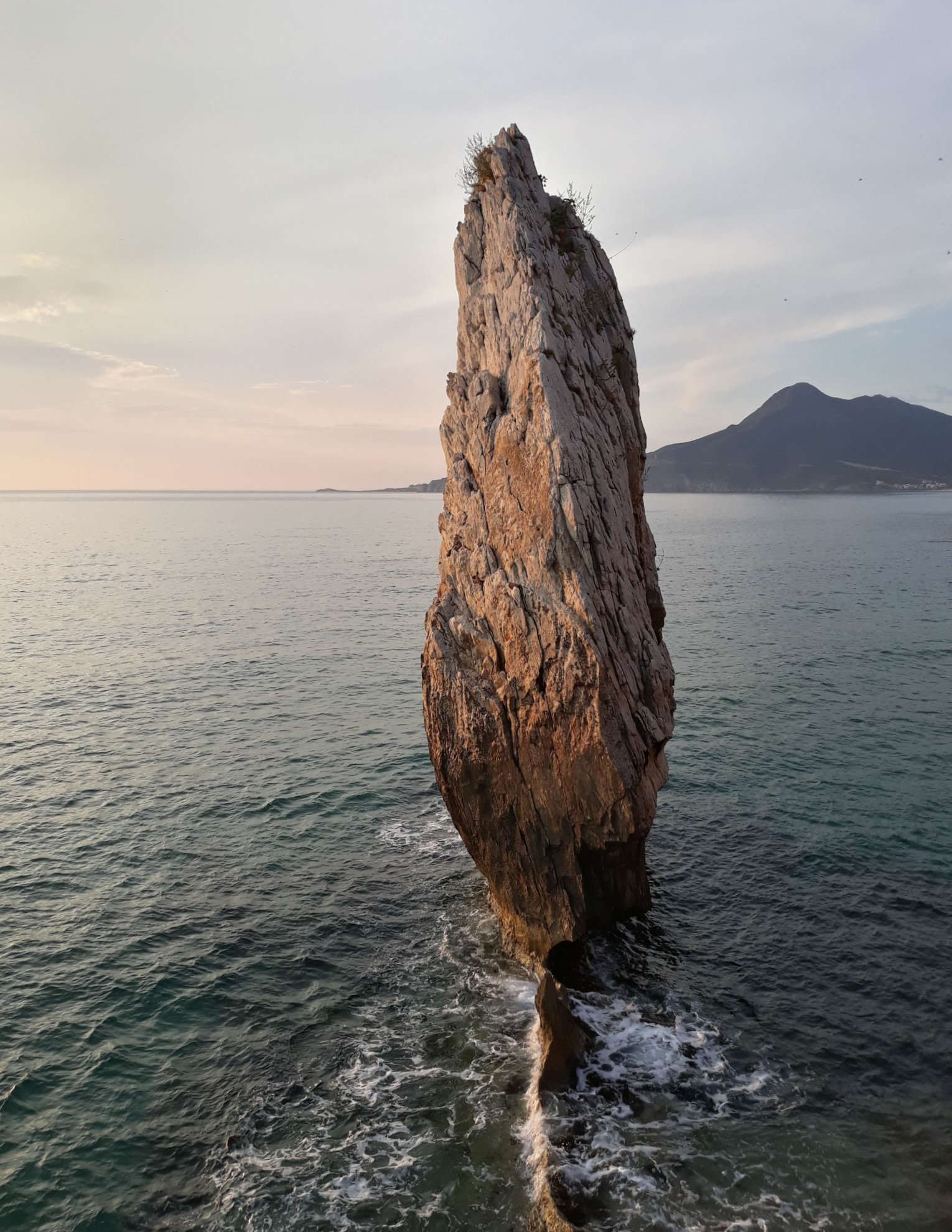 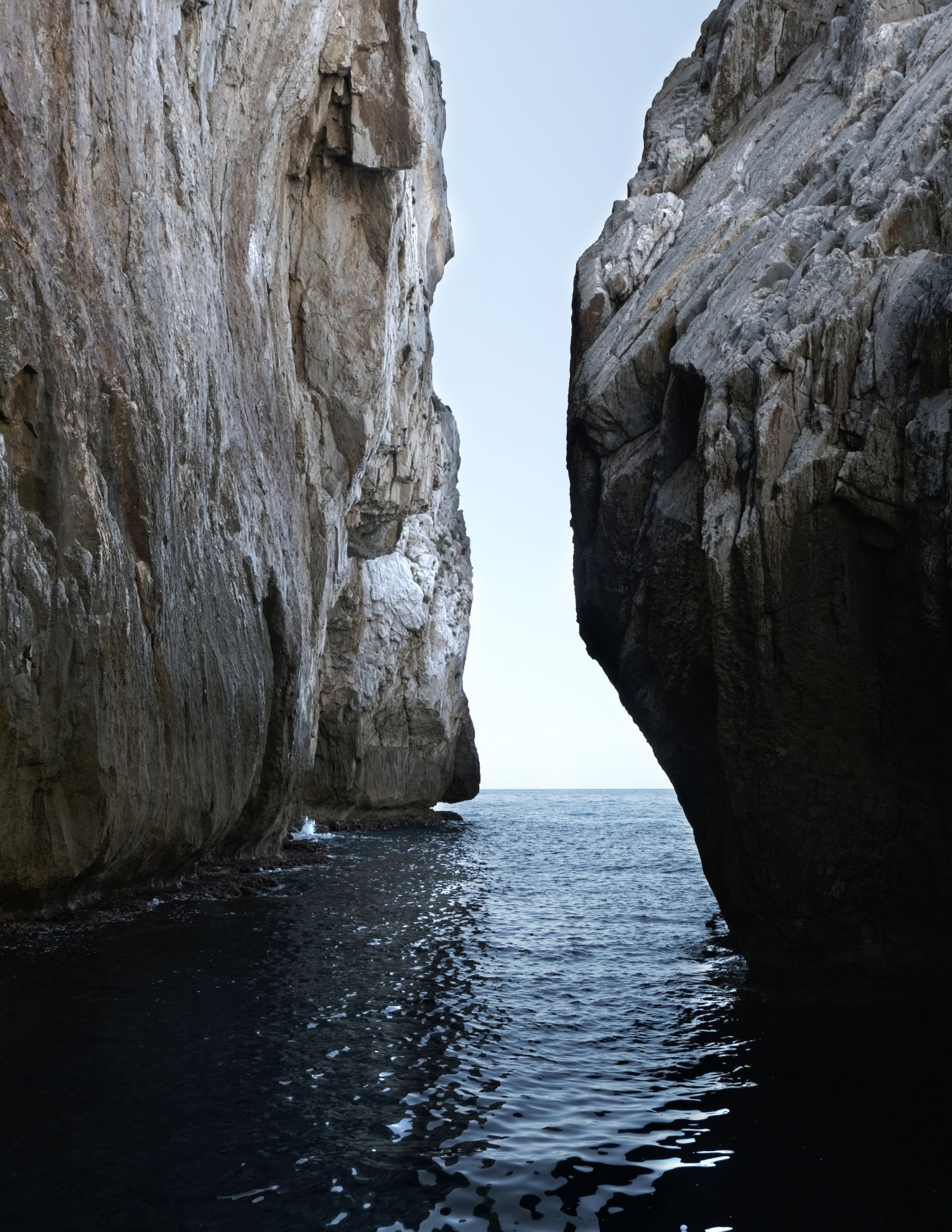 And it has an almost melancholy beauty, like the coast in front of it. High rocks, of calcareous origin, white, ideal for those who love climbing. Among the oldest in Sardinia, over five hundred million years old, they smell of Mediterranean vegetation: myrtle, juniper, lentisco. Fragrances that spread in the air thanks to the sea breeze and create an indefinable smell, typical of these places, which is at the same time a state of mind. It is the scent of Sardinia. 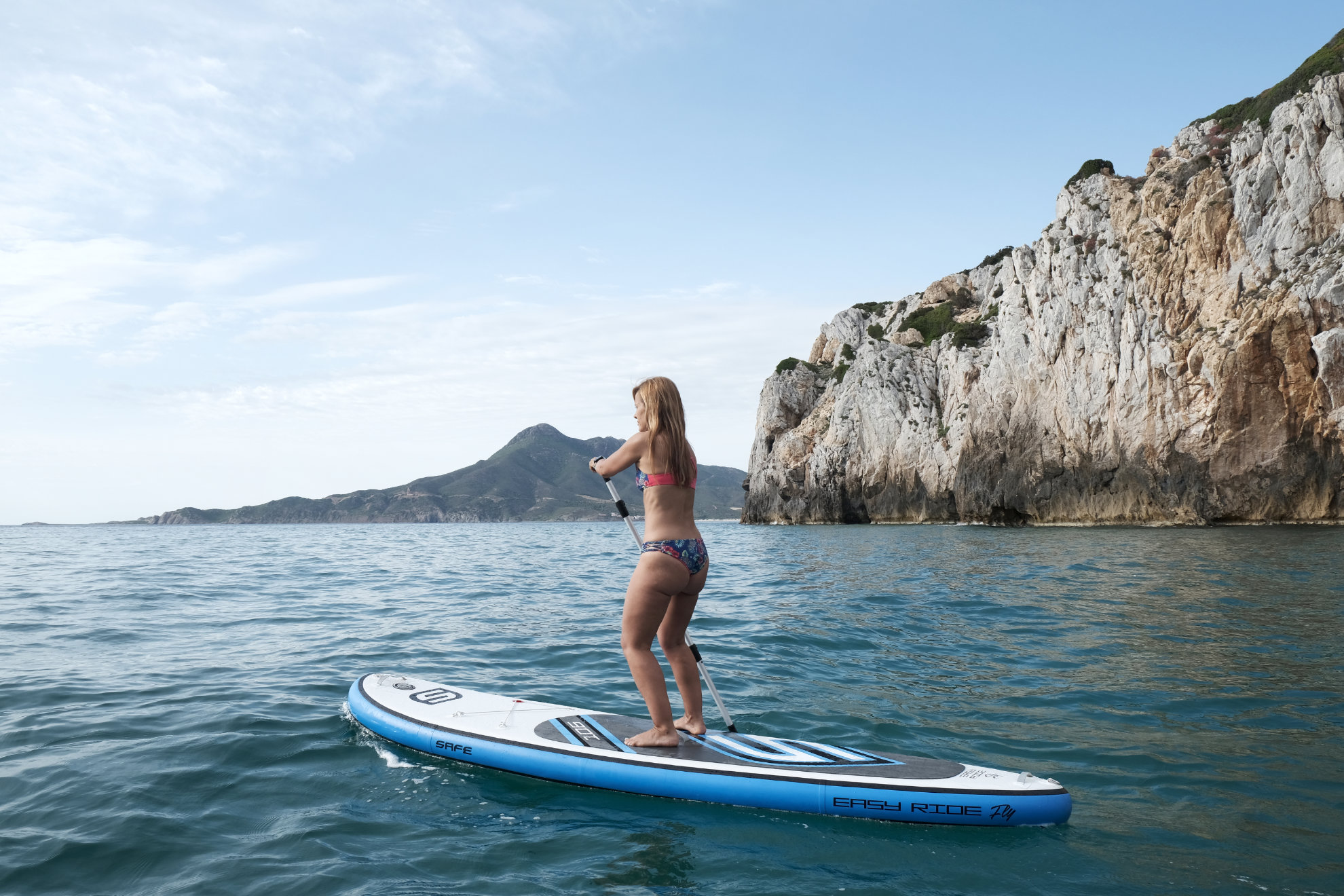 The agaves in bloom, in the distance, give the landscape an exotic touch. Rich in minerals, in the past the Buggerru coast was a paradise for researchers for mineral finds that were also the first forms of marine life. Today it is a paradise for those who love to surrender to the sea, to nature, to silence, to the scent of Sardinia.