When the rain starts, the older people in Gairo have a shiver, and look to the sky as a threat. 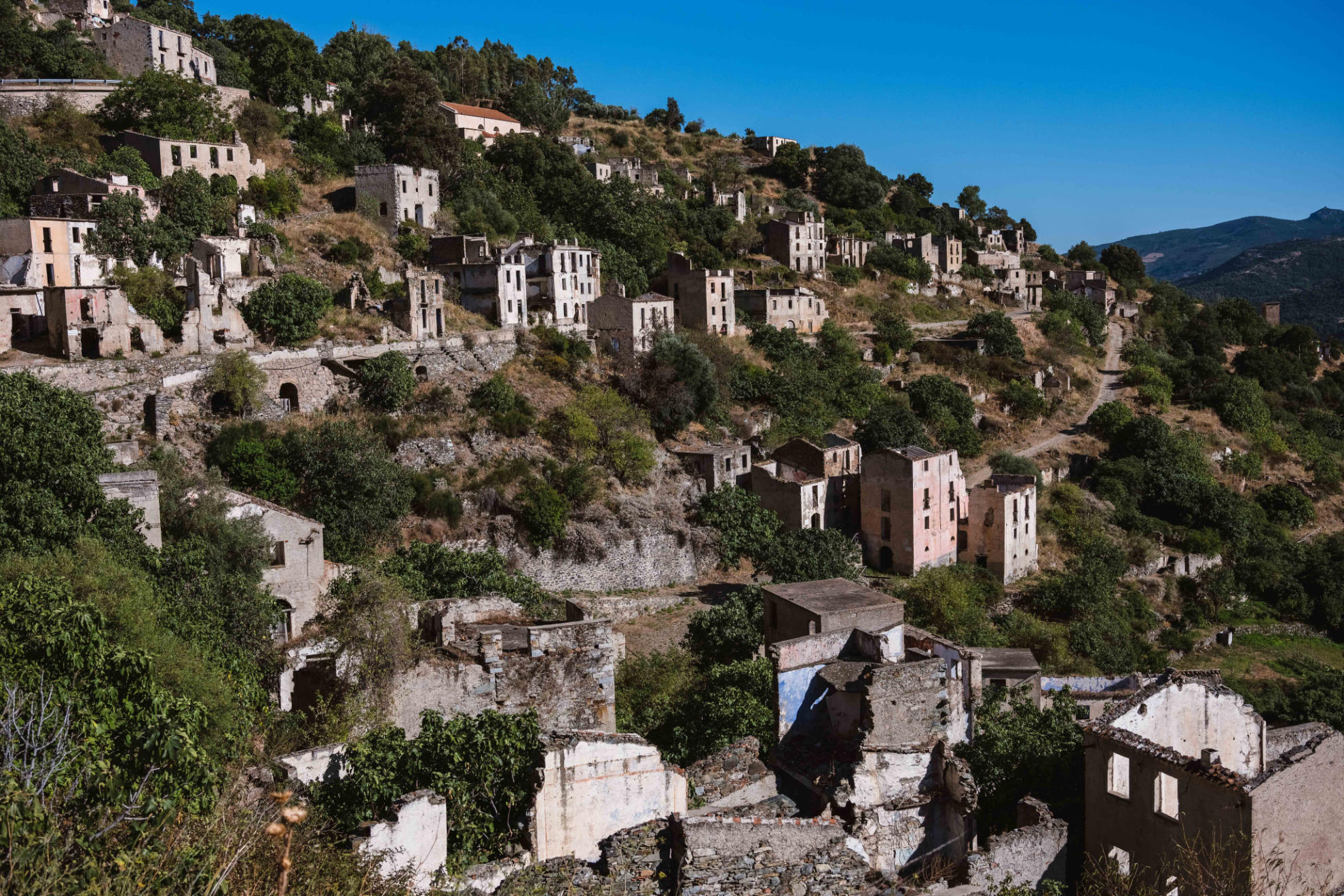 It was 1951, and from the clouds an enemy water descended strongly, the same water that was to drown the Polesine in northern Italy, and that for the village was really, as in a cruel metaphor, the last drop. The downpours were violent on the small town of Ogliastra, and the territory was now upset after half a century of landslides: so after the last flood, five days of violent and relentless rain, the people began to abandon the old houses, built on slopes, to seek a more stable abode.

A part of the population was content to climb higher, re-founding the town as Gairo Sant’Elena. Another part moved a few kilometers away, founding Taquisara, and the more robust part moved away to the sea, founding Cardedu. 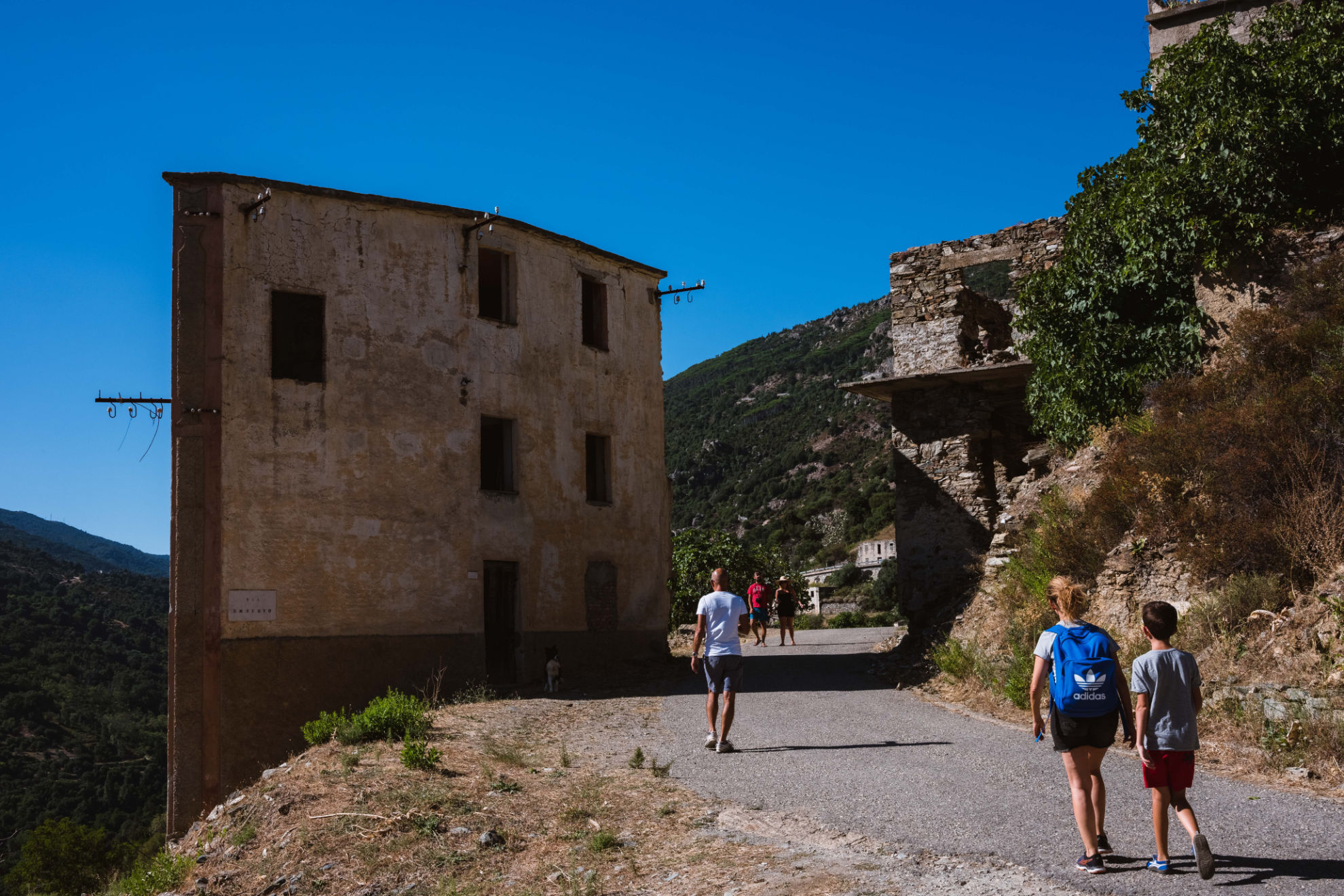 Researchers say that the name of Gairo could derive from the Greek roots Gà and Roa, that is, Earth that flows. Which suggests that the fragility of the village was already known to the ancients. But the roots of the population were solid: the story tells how even in the sixties the old people of Gairo persisted in staying among their shaky walls, ignoring the warnings and resisting the reproaches of worried families.

And walking in the midst of what remains of the houses it seems to you to hear a voice, the pride of being rooted in the land, that of the ancestors, even after it had shown itself to be weak and treacherous. It is not a thriller atmosphere among the pieces of pink or bluish plaster still clinging to the wall, but a sense of yearning, the shadow of something that could have been and was not, and is now lost forever. 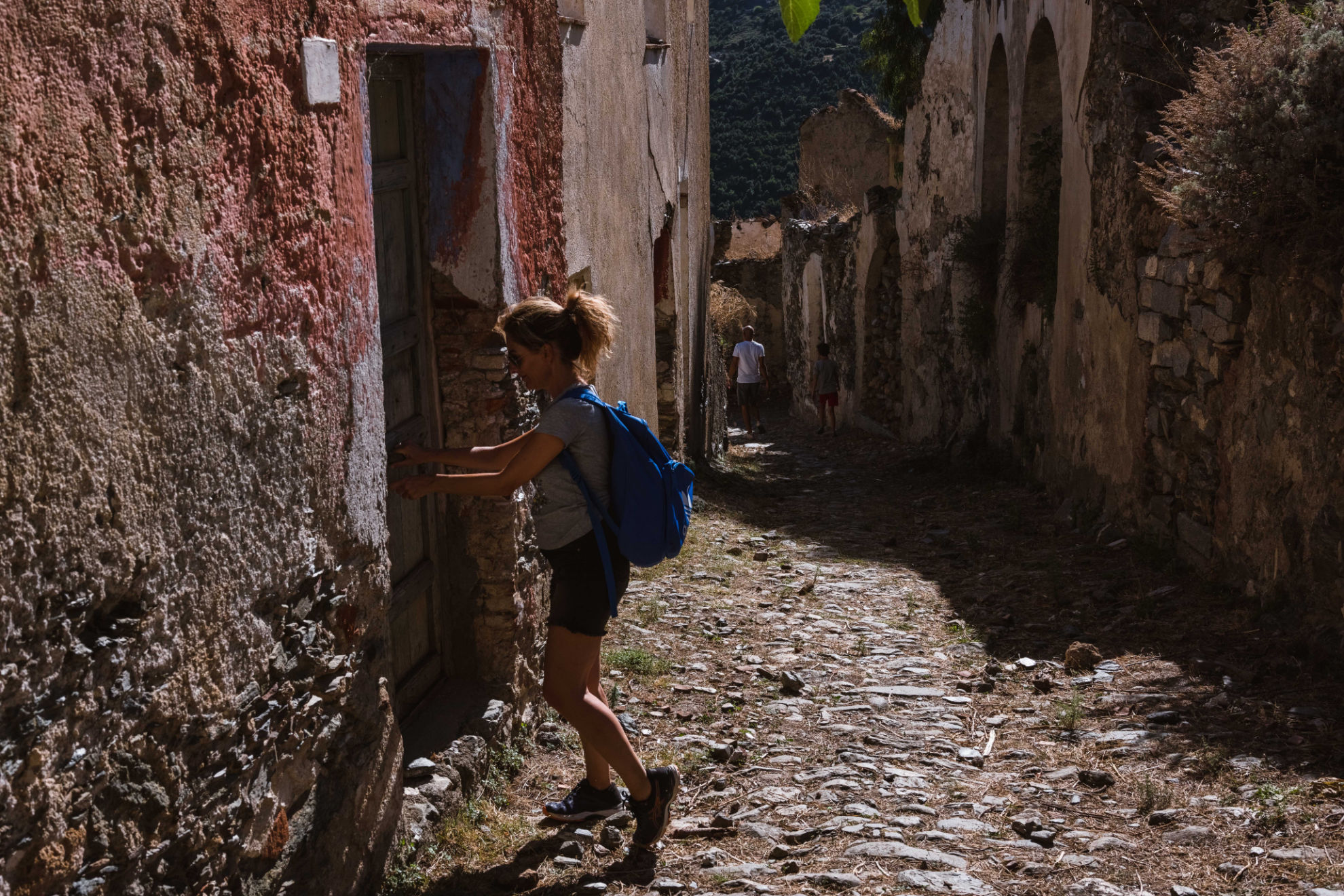 Today the touristic “green train” station in Taquisara and the clear waters of the Tyrrhenian in Cardedu bring your mind back to a real holiday spot. But the clouds that get caught on the ruined roofs of old Gairo are the ideal background for a story built on dreams. Windows that close on nothing, ceilings open to the sky, walls standing up by a miracle: the ghost town is a destination for travelers of the soul, more than for tourists. 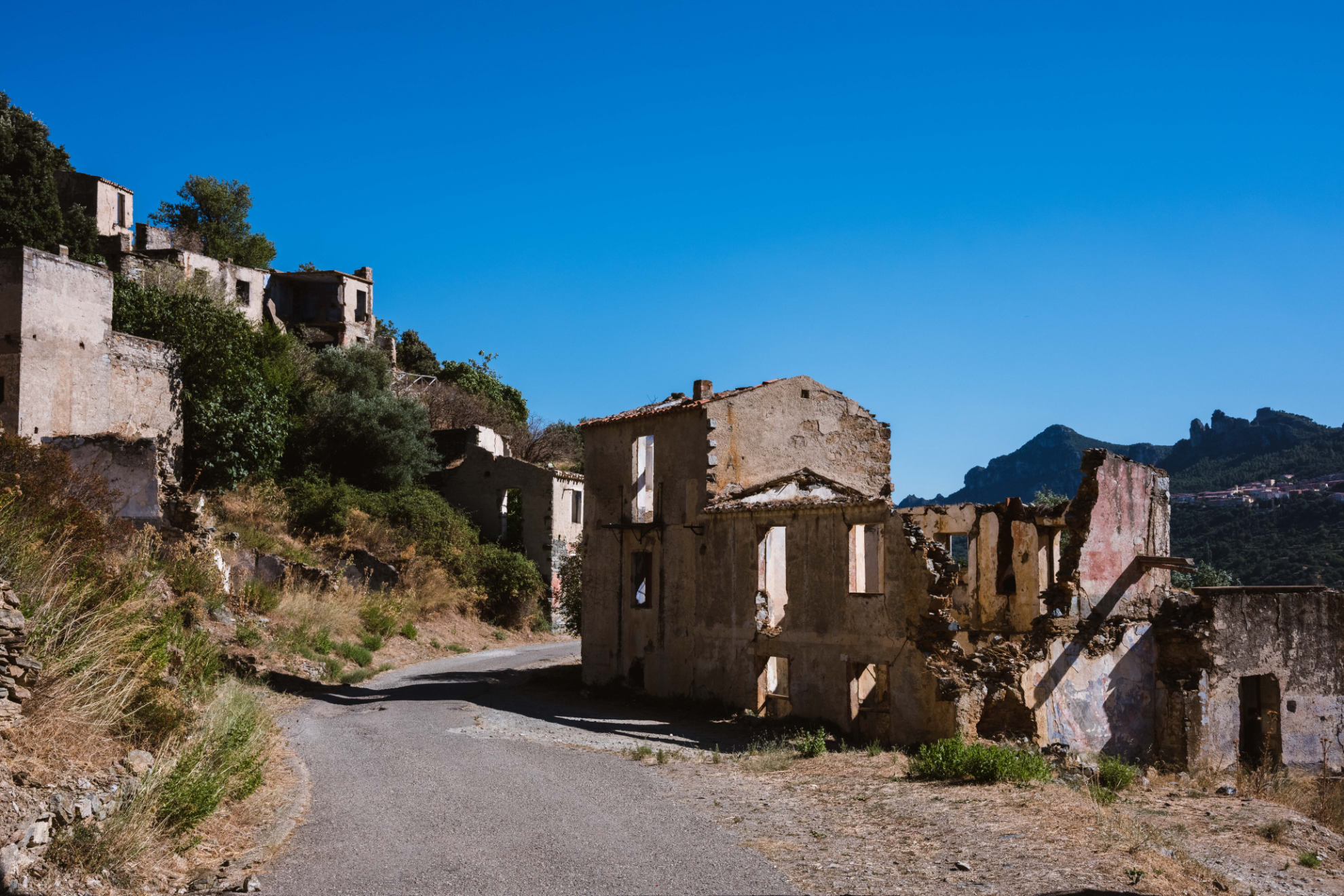 A few buildings left standing fascinate visitors, the most stupid ones ignore the prohibitions and climb up shaky steps, even knowing that walls and floors are just waiting for the moment to join the stones, among lizards, brambles and some old fig trees grown with difficulty among the ruins.