The legend of the Pardulas 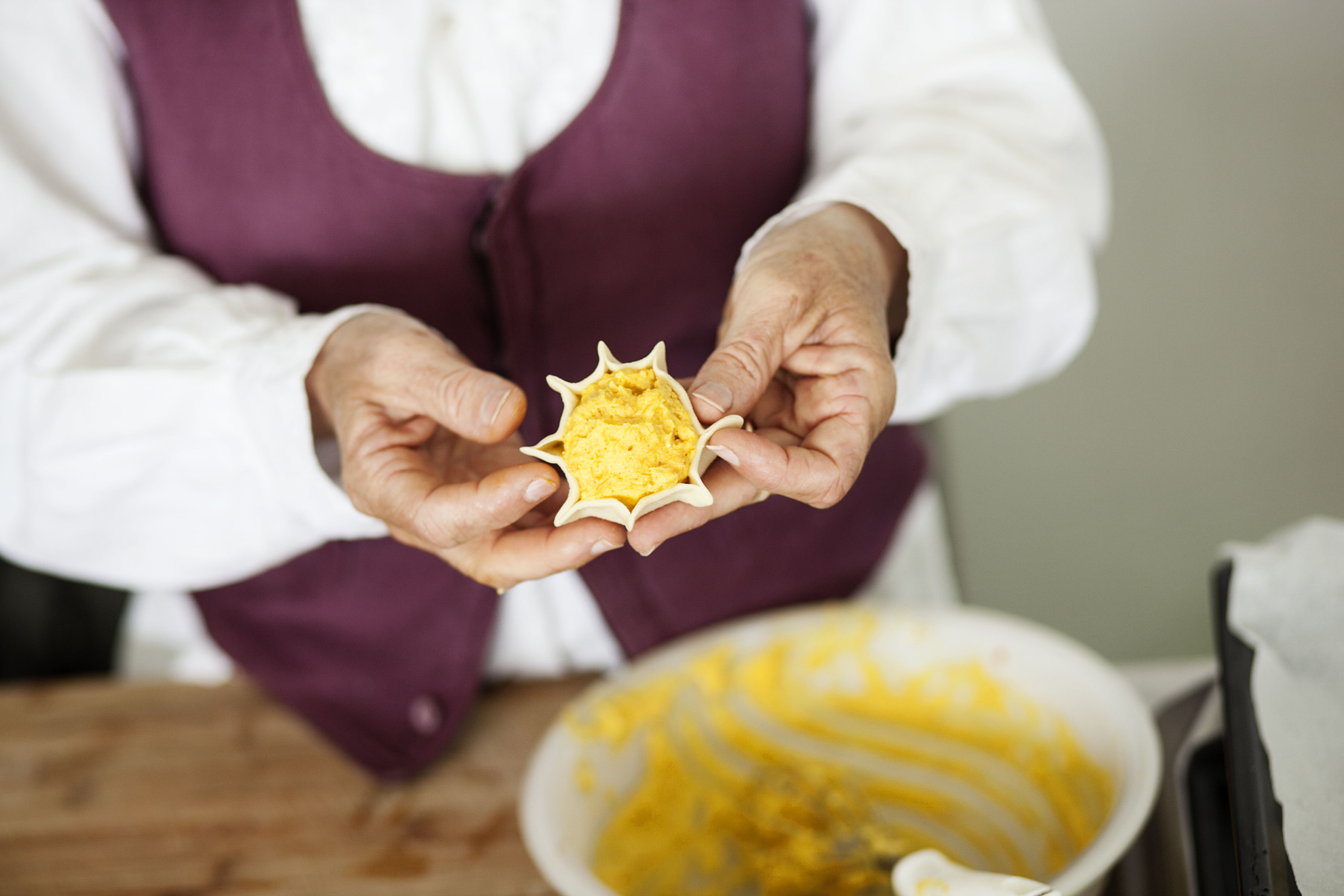 «Dough compressed and notched with the edges turned which contain fresh cheese mixed with salt and saffron». This is how Grazia Deledda, writer and Nobel Prize for Literature, described a typical recipe from her region: pardulas. A dessert that tells the story of Sardinia, its flavors and its most ancient traditions.

Sardinia holds different worlds. Recipes, traditions, even the language, can change depending on the area. The pardulas are no exception: those so named are typical of Campidano and are made of sheep's milk ricotta.

If, on the other hand, we move further north, towards the Nuorese area, they are made of fresh sheep cheese, instead of ricotta. The name also changes: casadinas instead of pardulas. But the shape never changes: a sort of basket with notched edges, almost as if it were a sun. 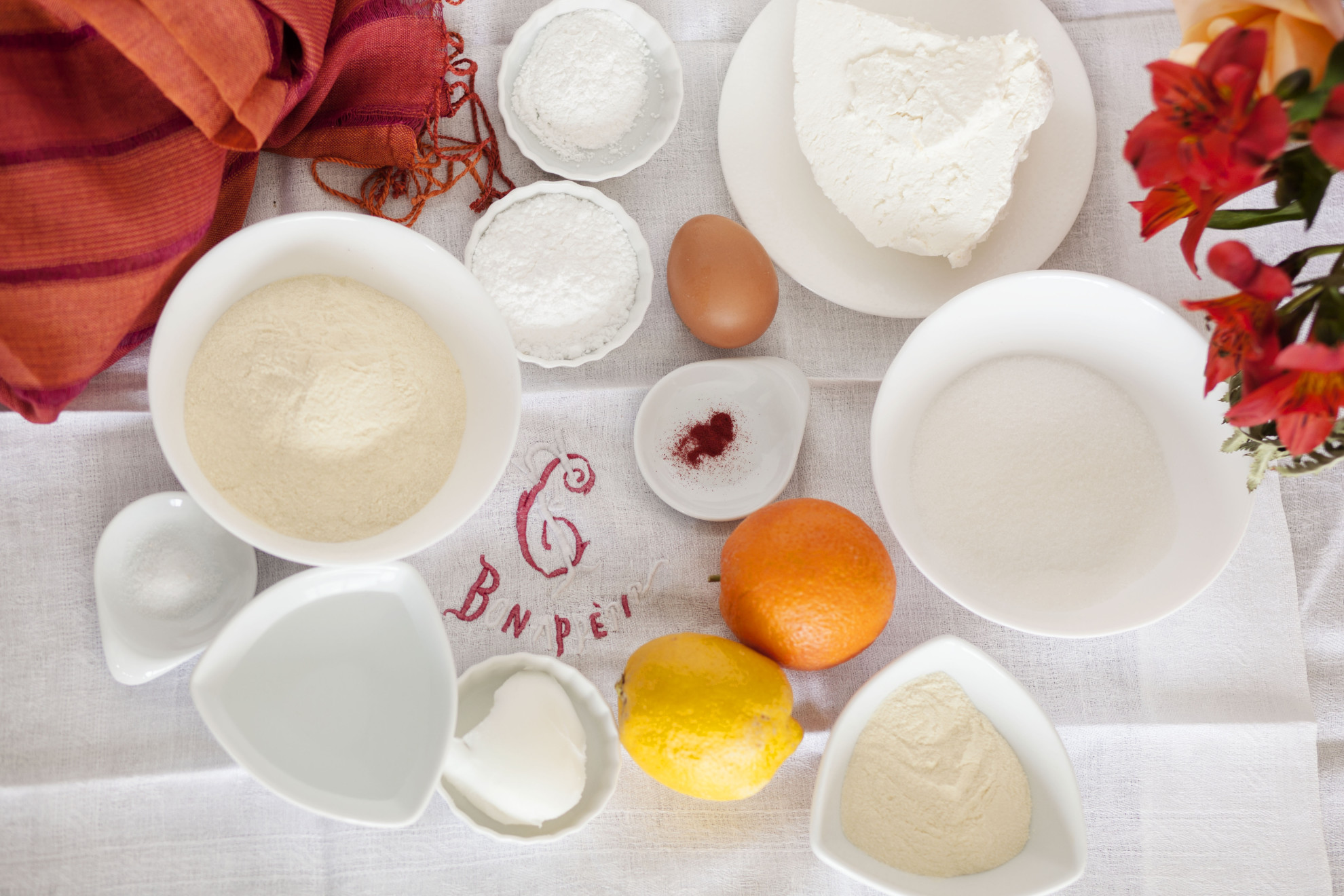 Puff pastry cakes are so tasty that even literature has told them. We already know the memory that Grazia Deledda makes of them. But also another illustrious son of the Sardinian land, Antonio Gramsci, in one of his notebooks from prison remembers with nostalgia those dishes of “Culurgiones and Pardulas” that he ate at his mother's house when he was a child.

Scent of ricotta, saffron, lemon and orange that blend in a satisfying flavor, which evokes the Mediterranean flavors of Sardinia. 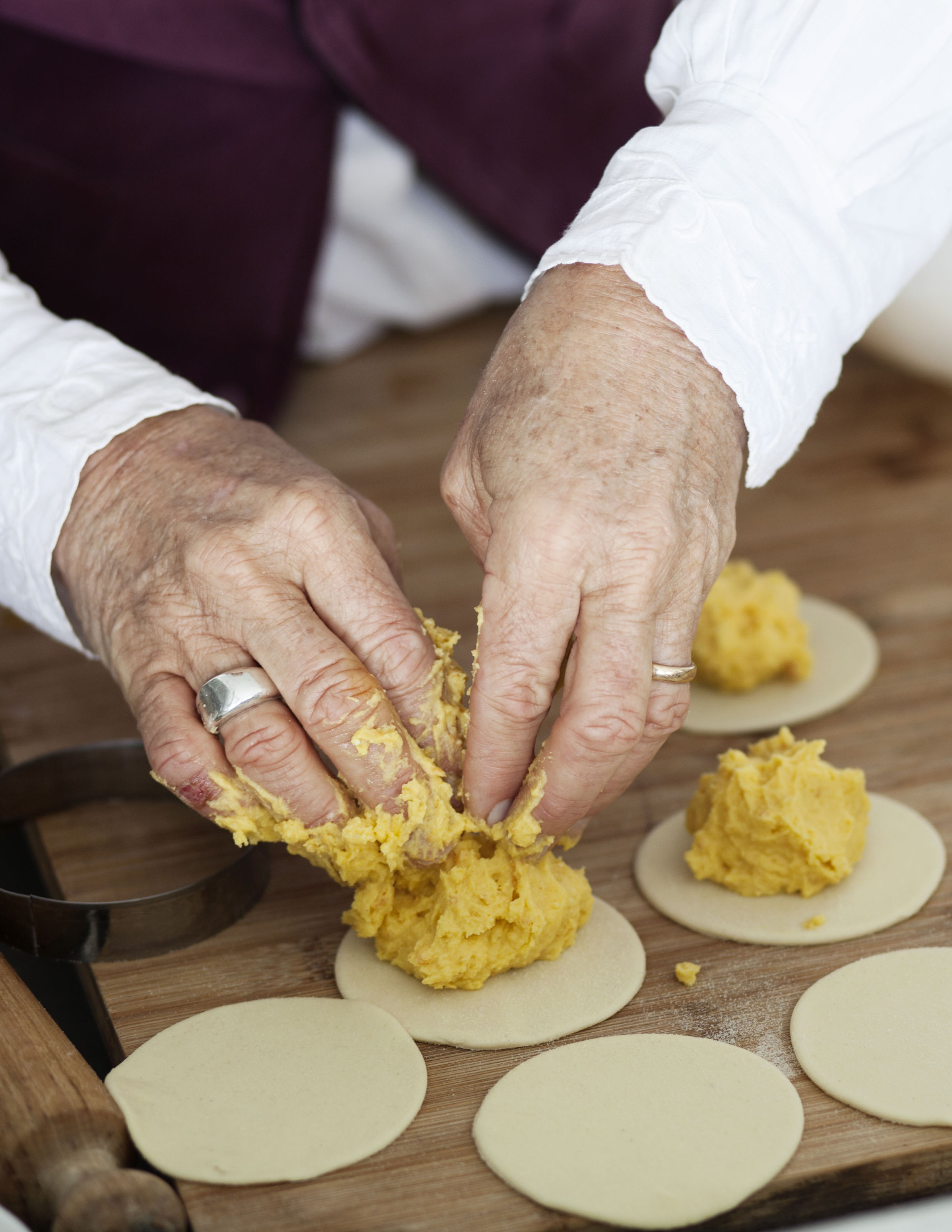 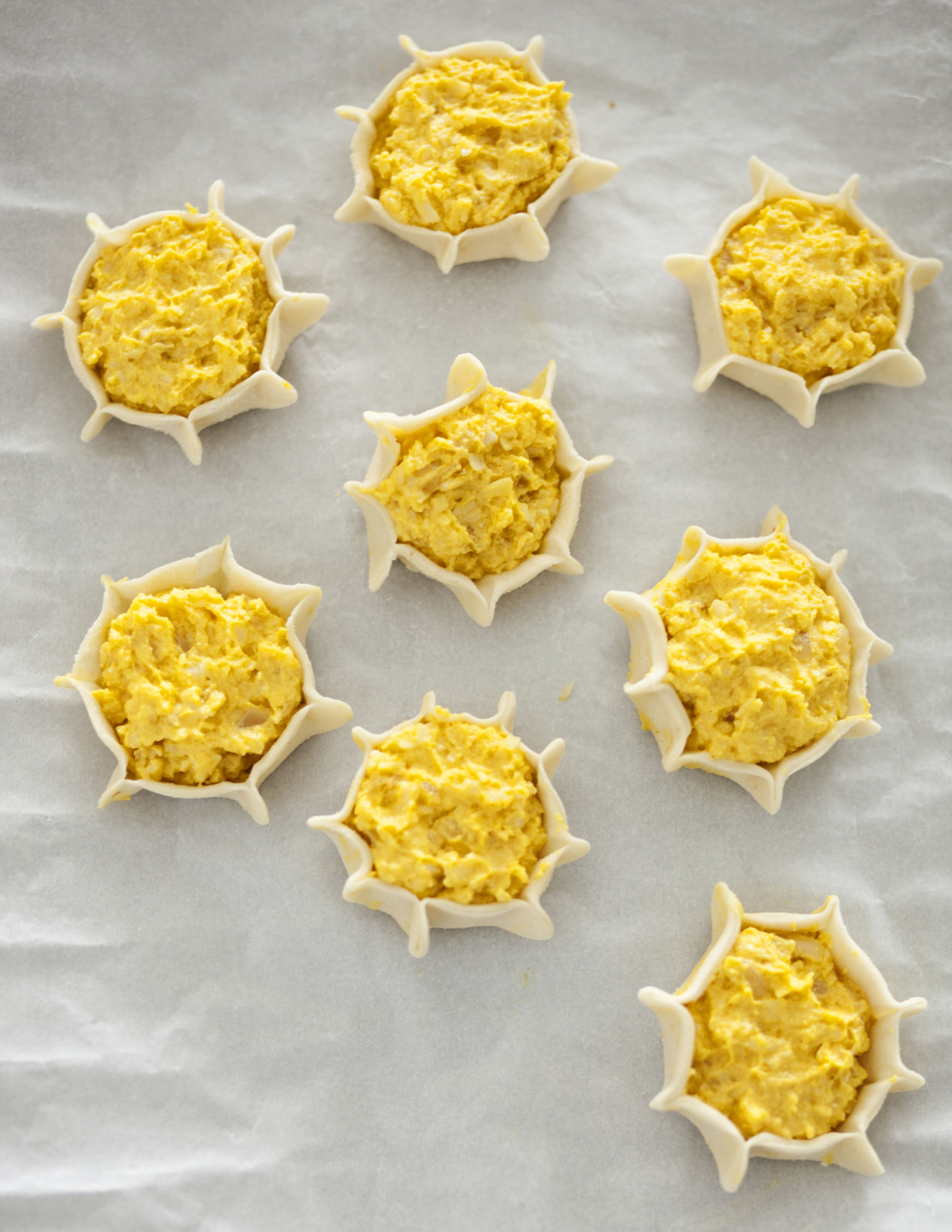 A recipe so linked to the history of the island is also part of the popular imagination and lives on in tales and legends. In the areas of Cagliari, for example, pardulas are cooked and offered on Halloween night to Maria Puntaoru, a witch who wandered through the villages armed with an iron awl and an insatiable appetite. It is said that the people prepared the pardulas and put them on the door to protect the children from the witch's hunger. 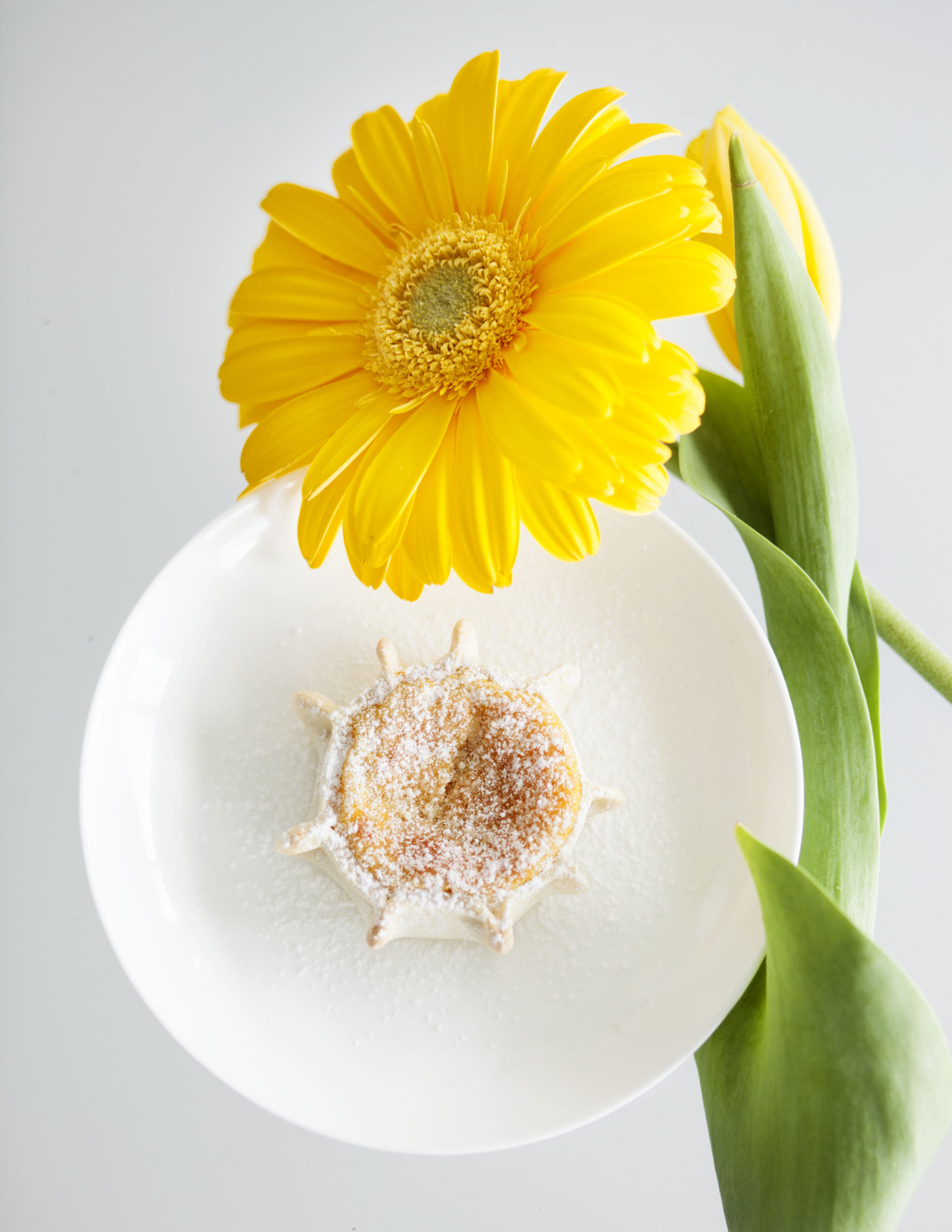 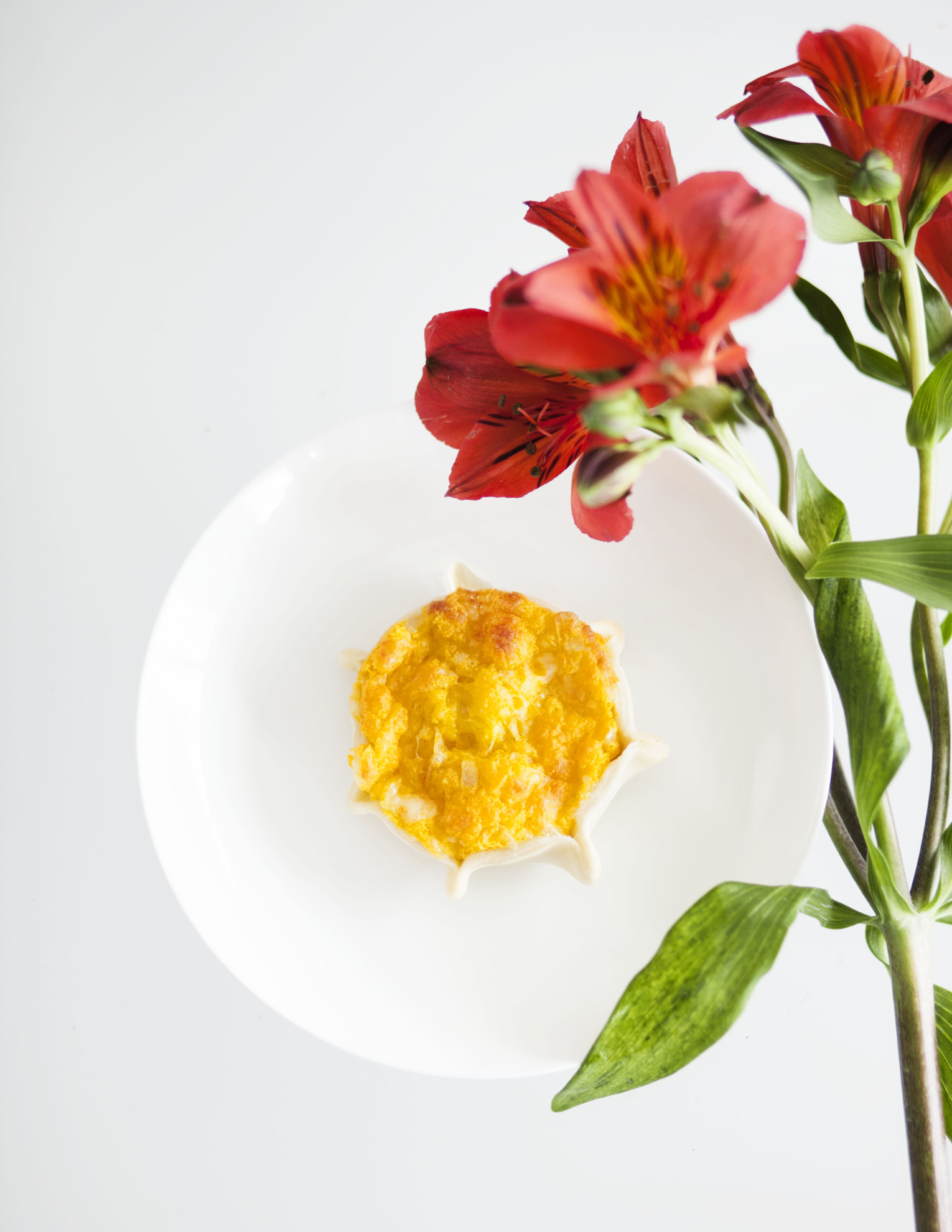 Even today the skilful work of the drucceri, as the pastry chefs are called in Sardinian language, offers us this dessert in which the balance between sweet and salty is perfectly successful.

Among other things, there are many types of pardulas, some sweet, others salty, with pecorino cheese as the protagonist.