The library of treasures 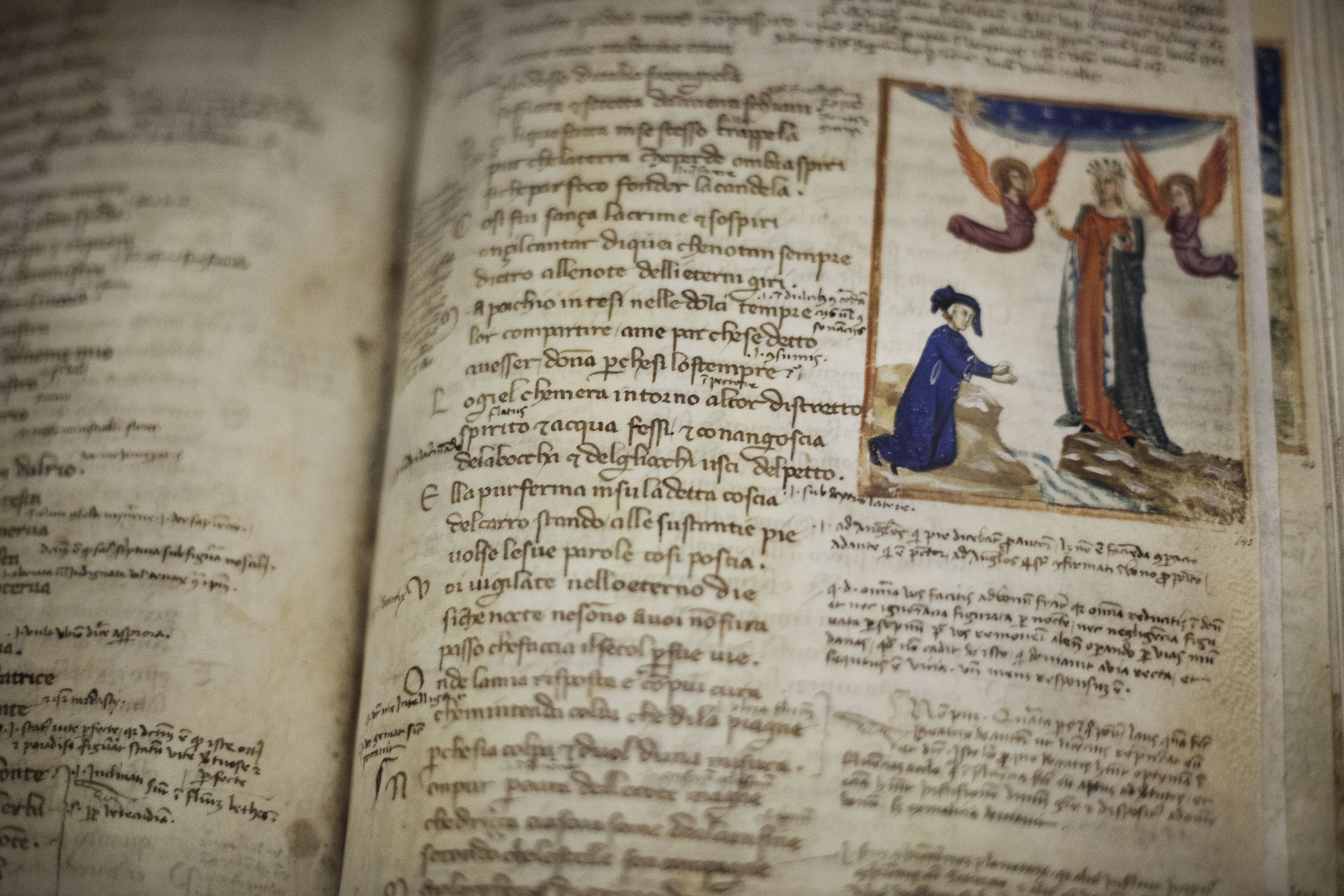 “Books are made to be used”, says the first of the five laws of Ranganathan, one of the fathers of library sciences. This simple statement might even seem ordinary, but is actually the raison d'être of libraries. From the smallest to the most prestigious, such as the Oratorian State Library of the Girolamini National Monument in Naples.

Together with the church and the painting collection, the library is part of a religious complex founded at the end of the sixteenth century and run by the Congregation of the oratory of San Filippo Neri, whose members were named “girolamini” from the Rome church of San Girolamo, which was the first seat. 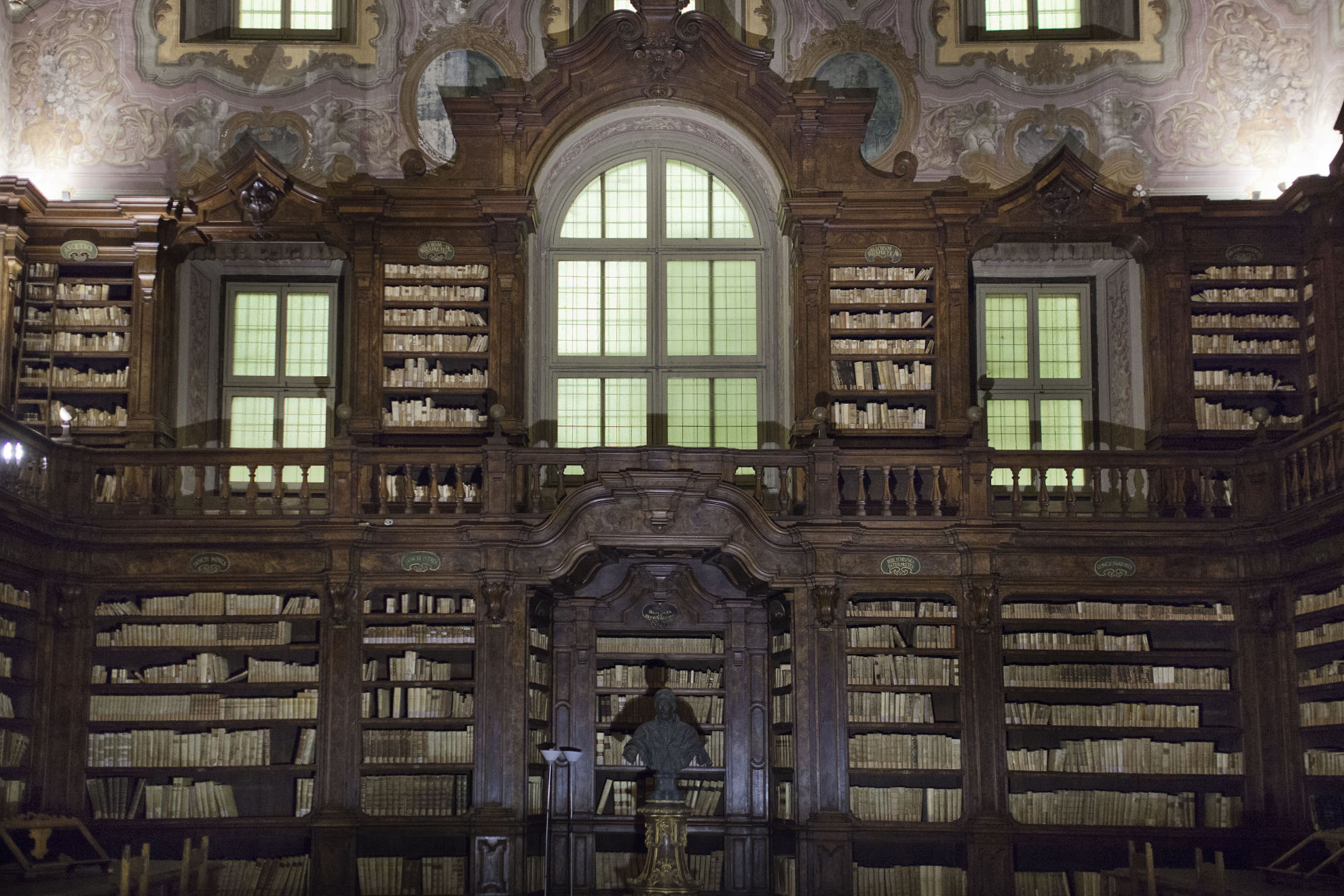 The huge Neapolitan complex, now a national monument, is a treasure chest of art in the heart of the city, between Via dei Tribunali, which overlooks the church, and the Duomo. After a long and very sad phase of carelessness and thefts, today the library is being restored, as is the church.

A particular aura characterizes this place. The idea of a denied beauty, a place as rich as it is out of reach: a paradox for a library that since its birth was open to the public. 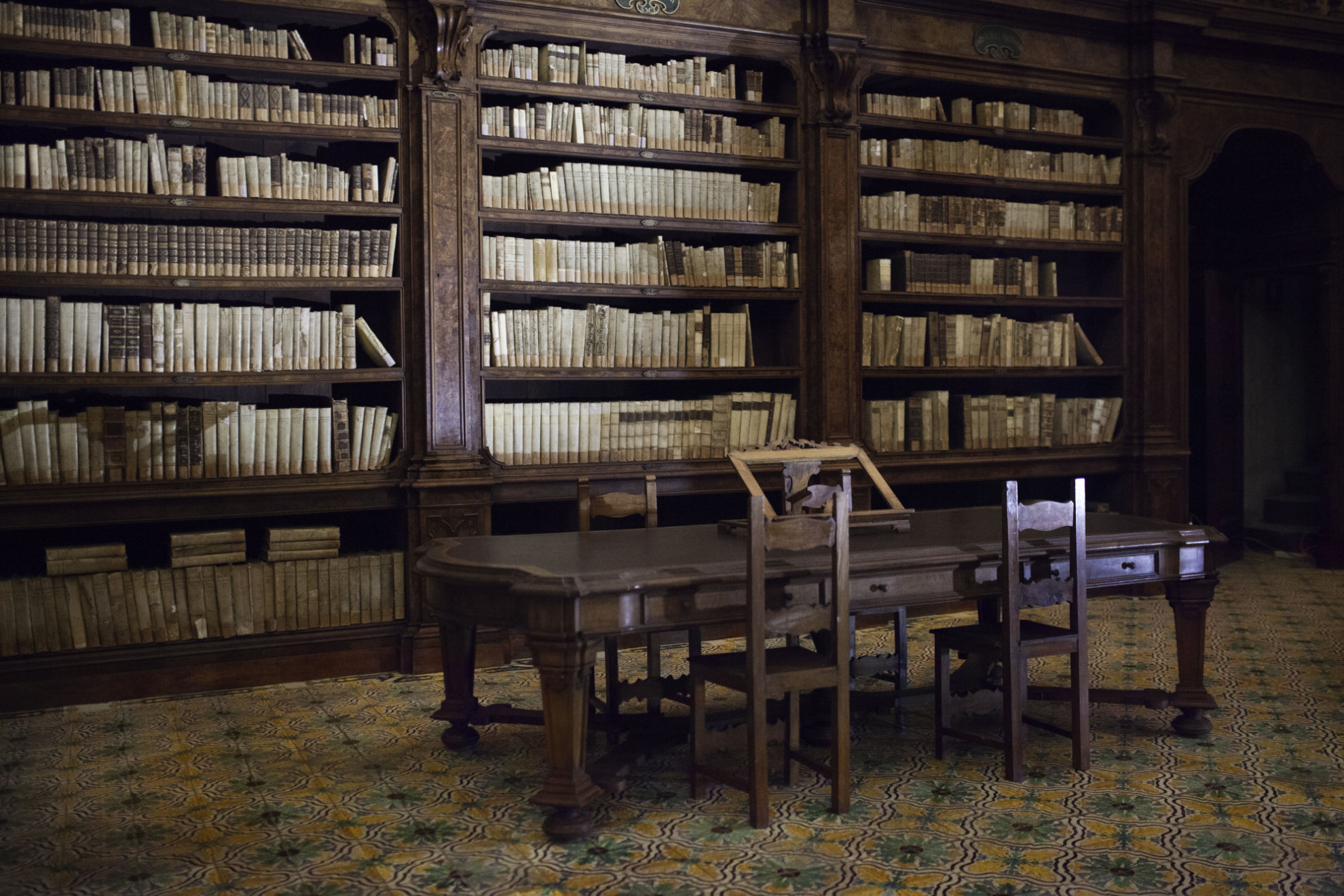 The Girolamini collection can count almost 160,000 volumes, including incunabula and rare editions, made up of several smaller collections, including that of the Filipino fathers, consisting mainly of works of theology, the Gervasio collection, with works of archeology and numismatics and the Valletta collection.

The latest is a heritage of about 18 thousand volumes that belonged to Giuseppe Valletta, a Neapolitan lawyer and philosopher who lived between the 17th and 18th centuries, but who was above all a passionate bibliophile. 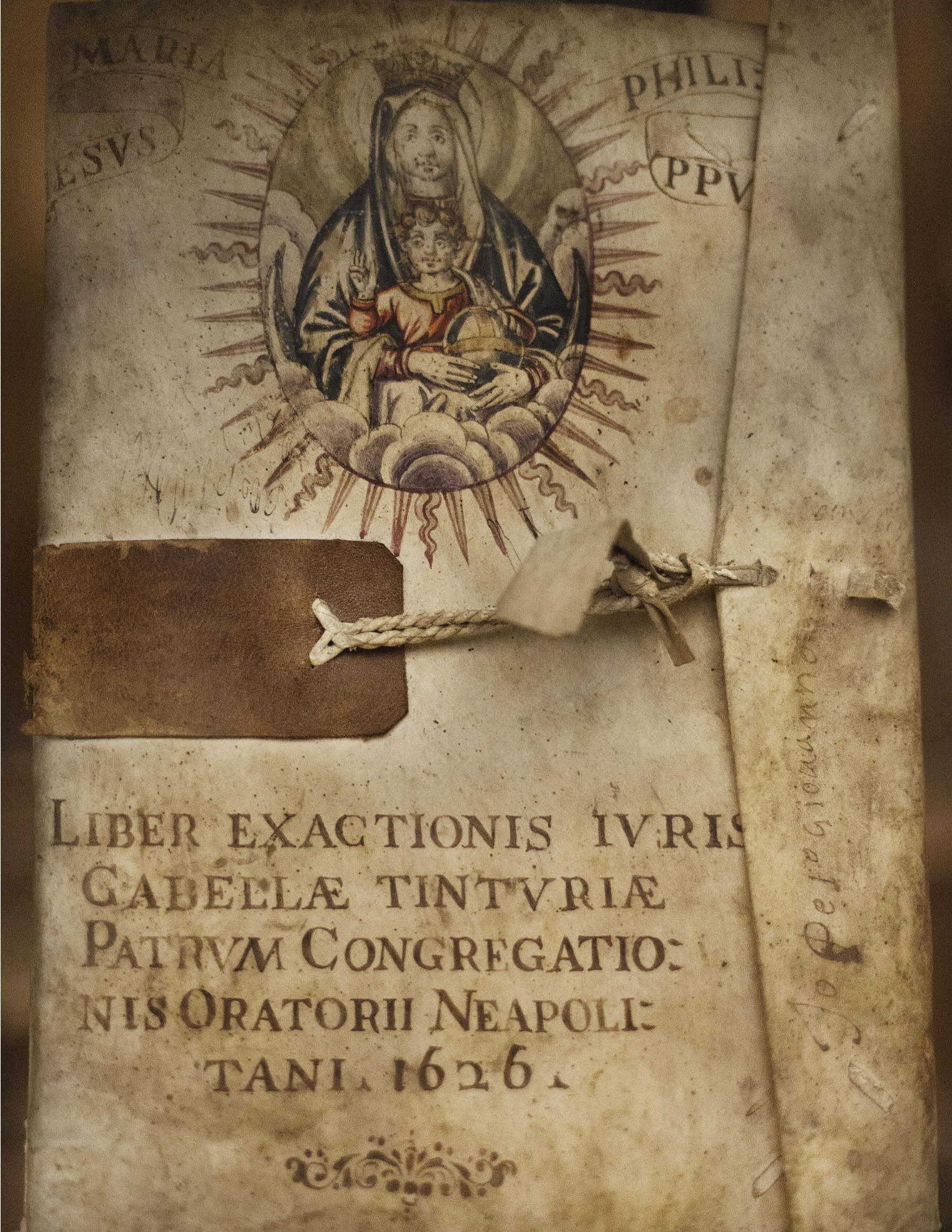 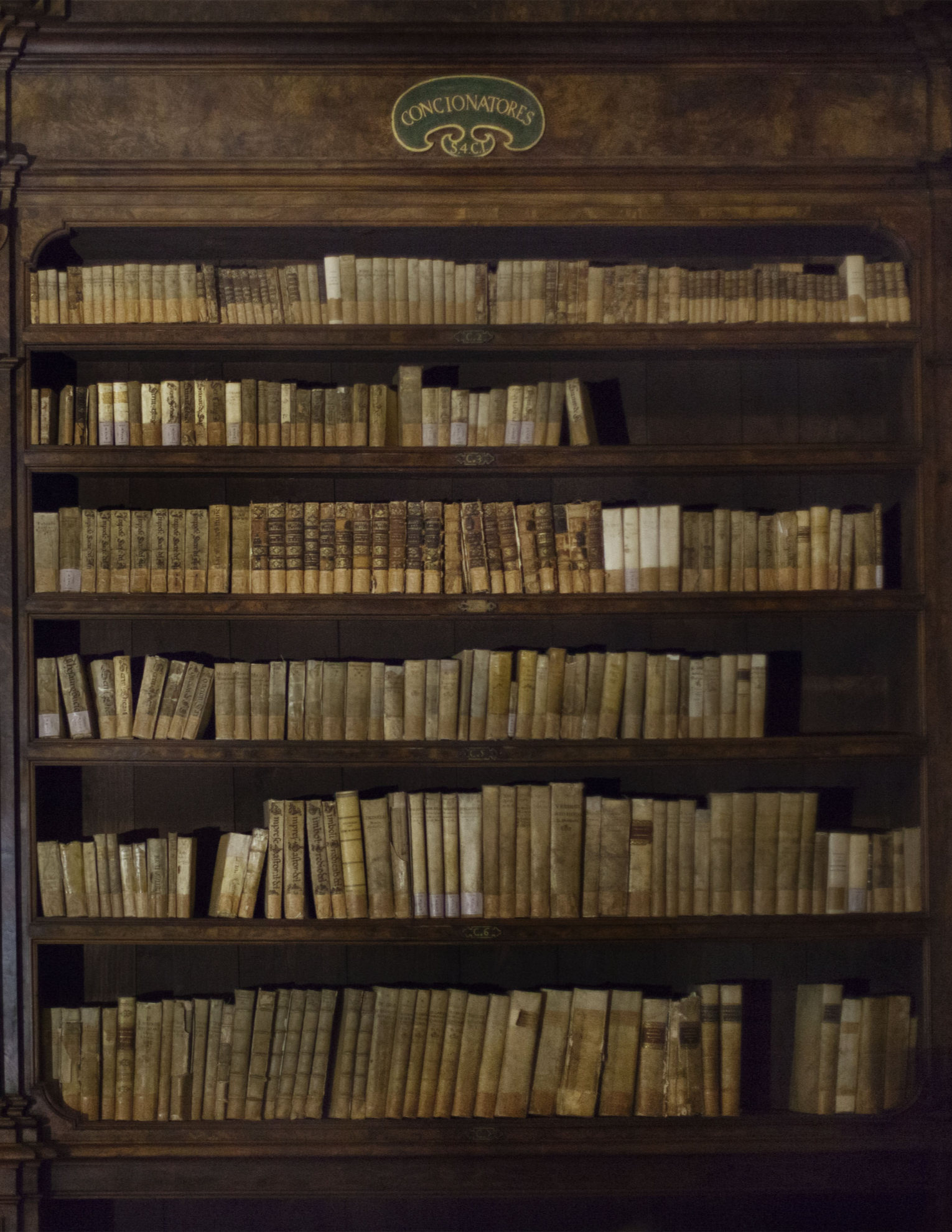 His library, open to the public and well known, was particularly appreciated by Giambattista Vico: the philosopher, in fact, convinced the girolamini to buy the volumes of Valletta following his death; this way in 1726 the oldest library in Naples expanded its already rich heritage.

Today those volumes are kept in the majestic room dedicated to Vico. It is decorated with frescoes reminiscent of the main Filipino fathers, is organized with eighteenth-century wooden shelves, designed by the architect Arcangelo Guglielmelli and on top they have a title block with the topics covered by the volumes. 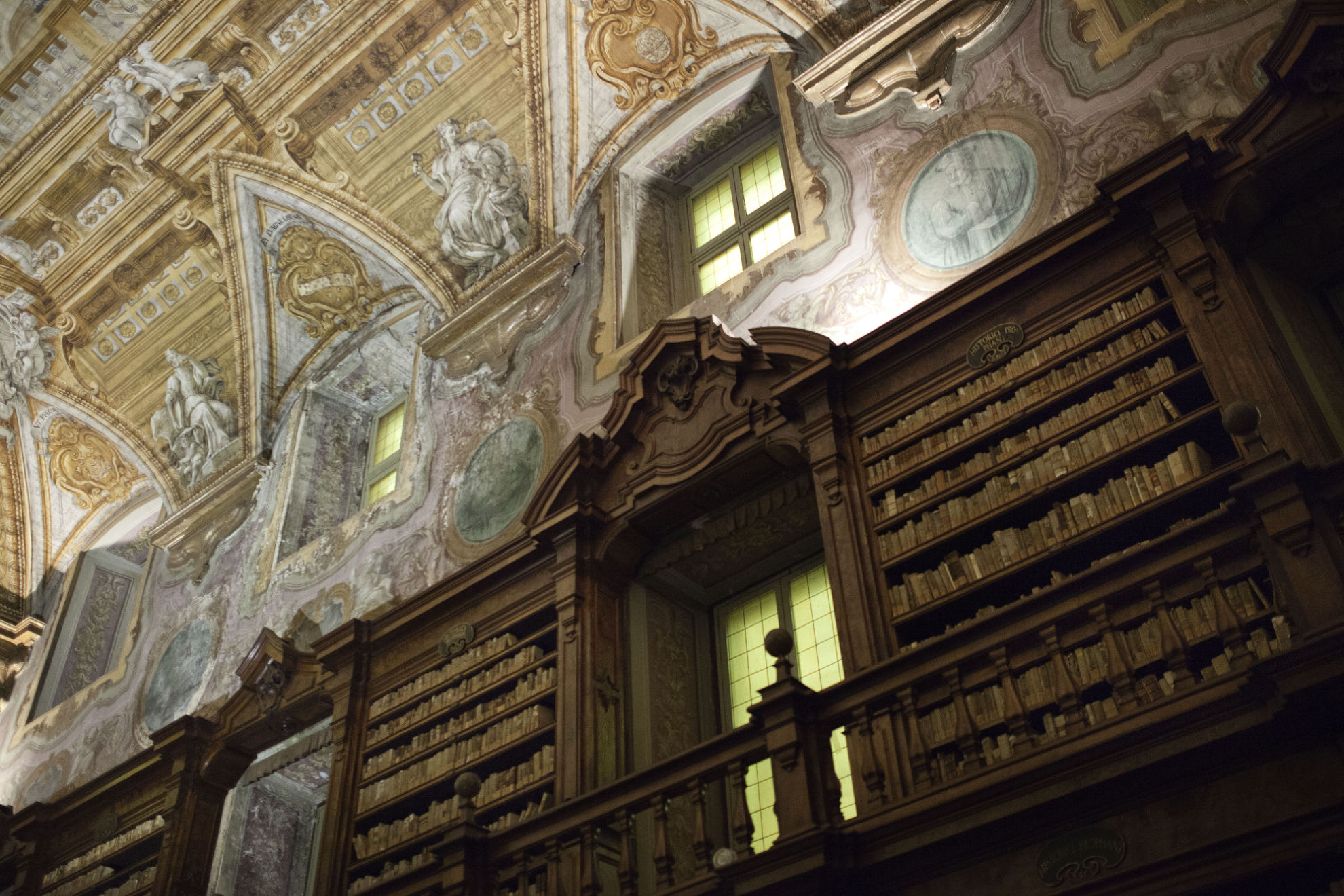 A temple of knowledge in all its manifestations, from music to science, passing through philosophy and literature, but also a place for sharing knowledge. This is what everyone also hopes for the future of the Girolamini Library!