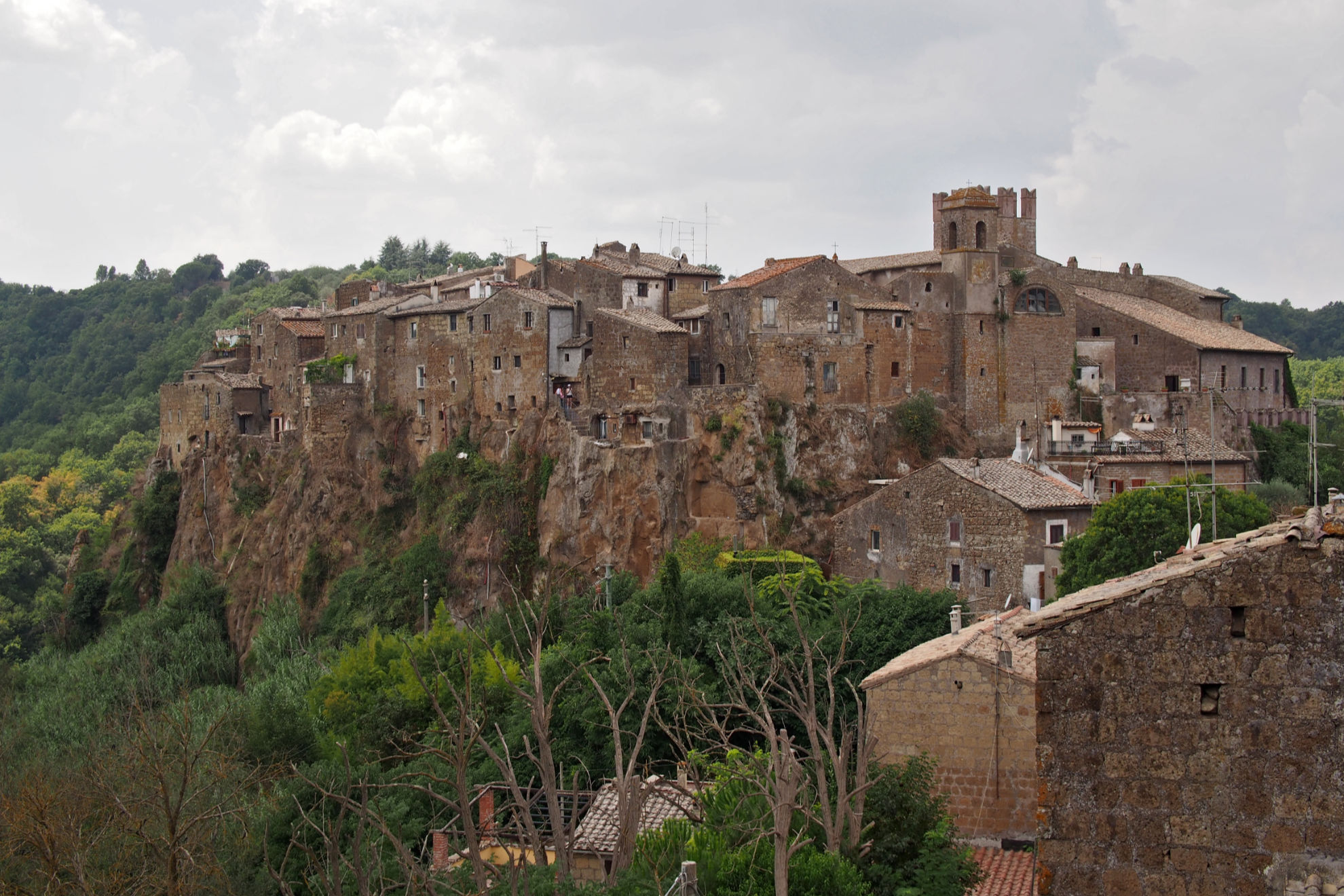 There is no regret like abandoning things and later regretting it. These was the fate of many villages left to decay due to the threat of a purported insecurity, and then reoccupied, often even highly sought after, in the name of fresh new interest in forgotten rhythms of life and that today are the subject of renewed attention. 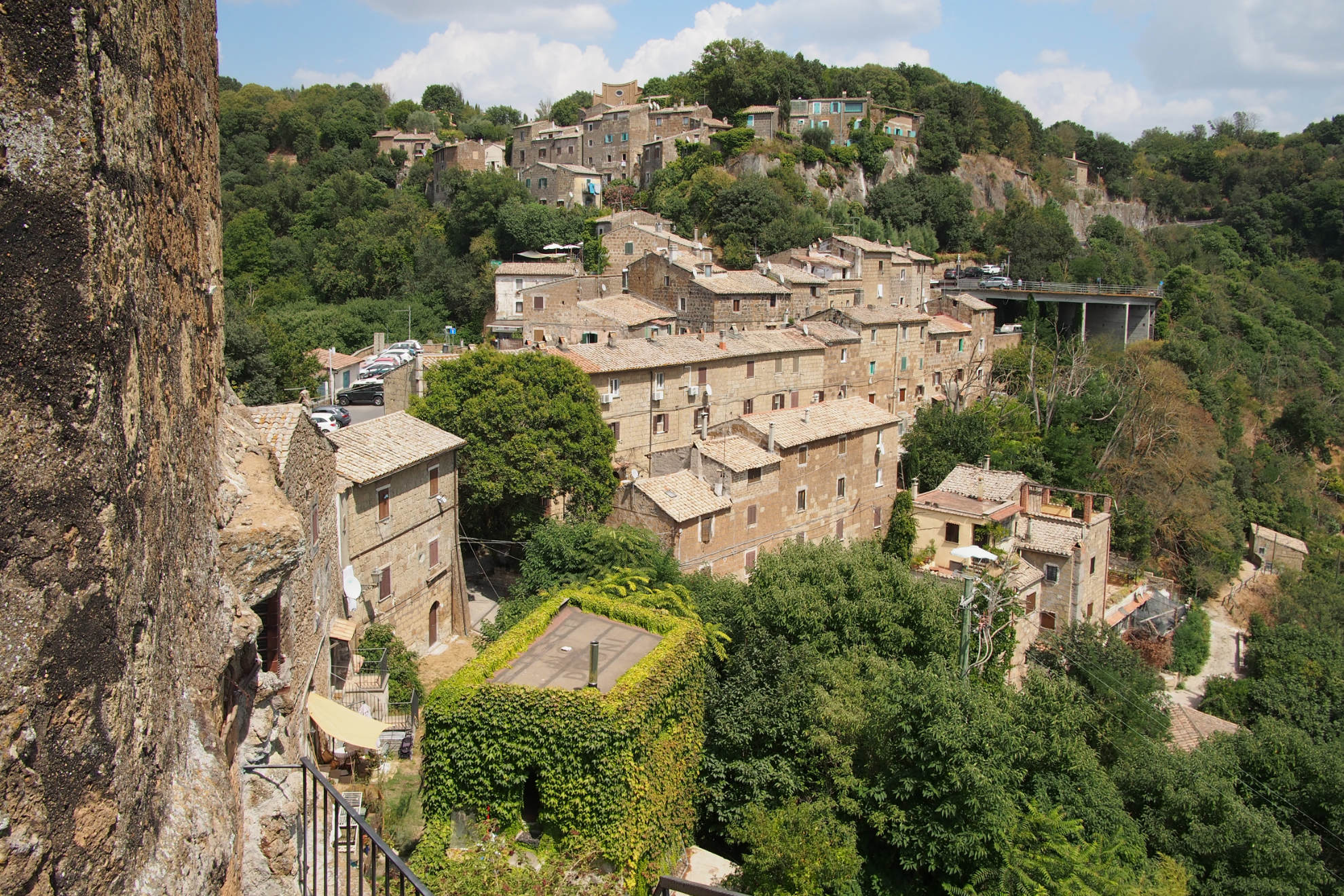 The historic centre of Calcata, in the province of Viterbo, has even become fashionable, to the point of being a must for the Sunday trips of those living in Rome in search of a less hectic moment. And even more so for those looking to steep themselves in history, to breathe in the alleys, among ancient walls, flowered balconies and sleeping cats, rather than going to museums to learn about the past. 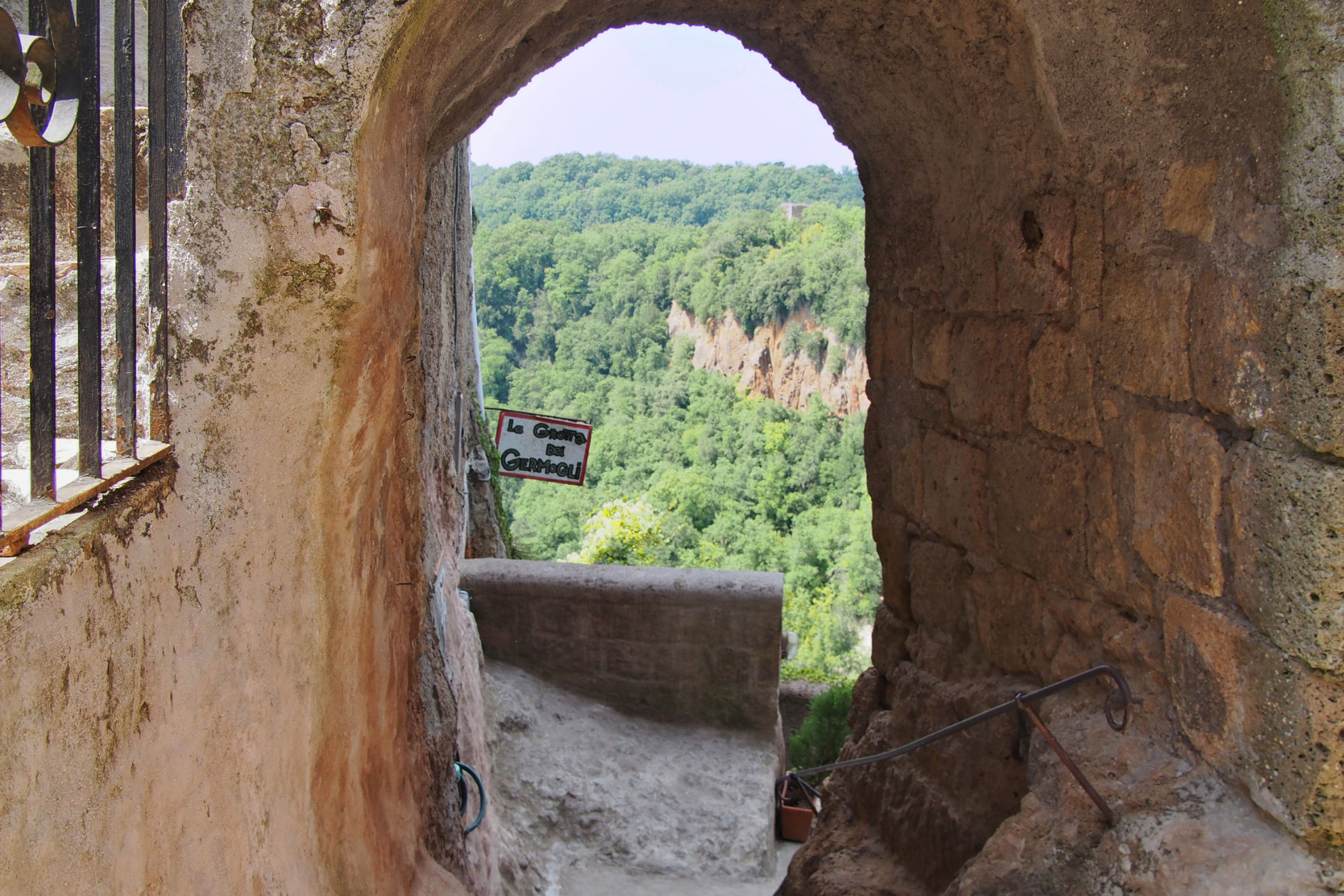 The fortune of the village corresponds to its condemnation: the tuff spur on which the town stands, just two kilometres from the new centre, is today an assurance of isolation and peace just as in the past it was a guarantee of protection, as the only open entrance in the fortified walls reminds us, clinging to the rocks covered with lichens, above the cliff.

Everywhere around, the landscape is green, in a thousand different shades, with the soundtrack provided by the roaring of the freezing water of the Treja River. 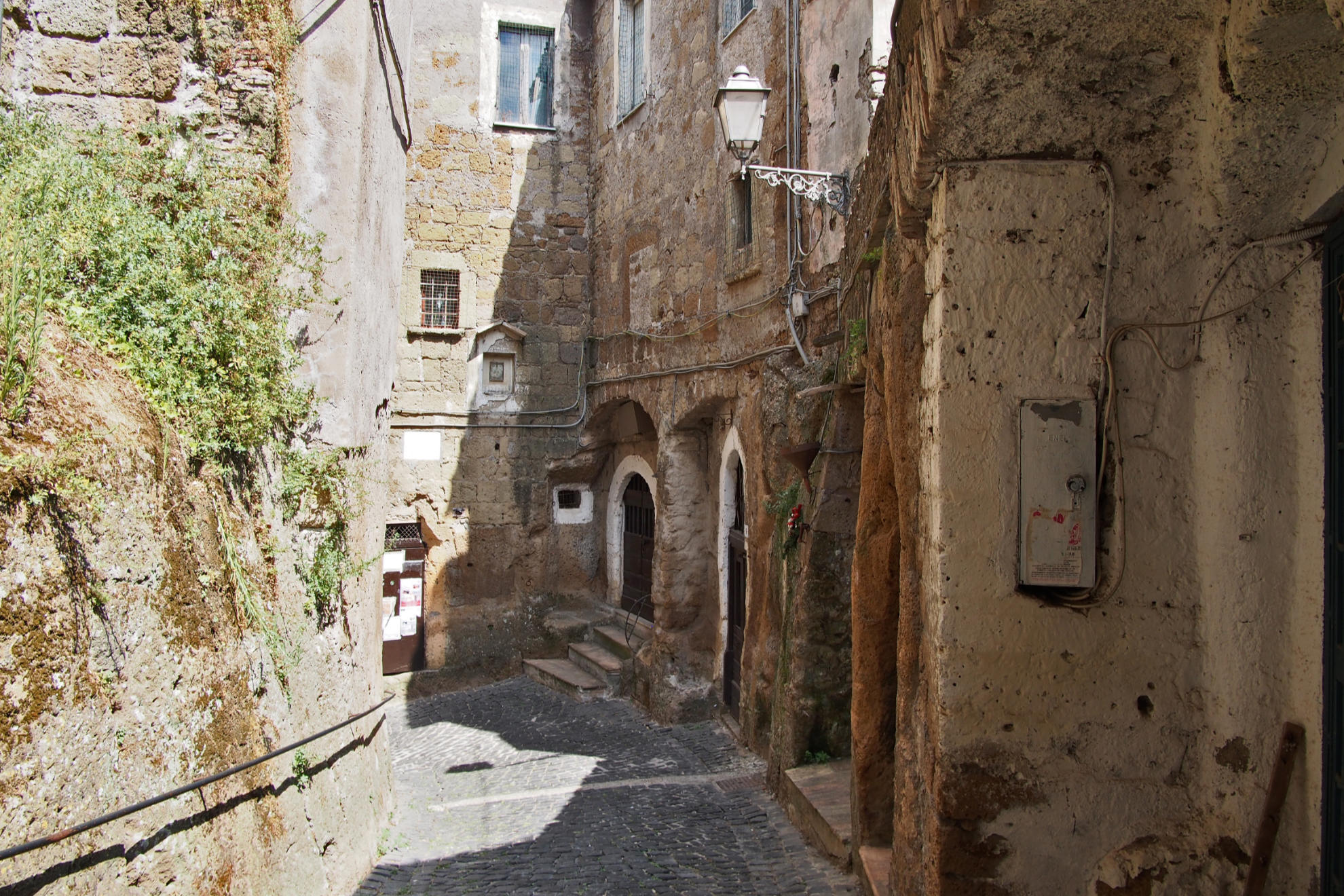 They had called it a “dying town”, due to the frequent collapses of the cliff that put the houses at risk. According to tradition, it was some bureaucratic technicality that prevented the total demolition of the houses.

However, it was above all the unrepeatable atmosphere of the ghost town that permitted its rebirth, with film directors intent on using its alleys as a backdrop for comedies or events on the verge of the surreal, intellectuals determined to enjoy the silence or artists and artisans anxious to convey the spirit of Calcata.