The Roman Otium in Positano 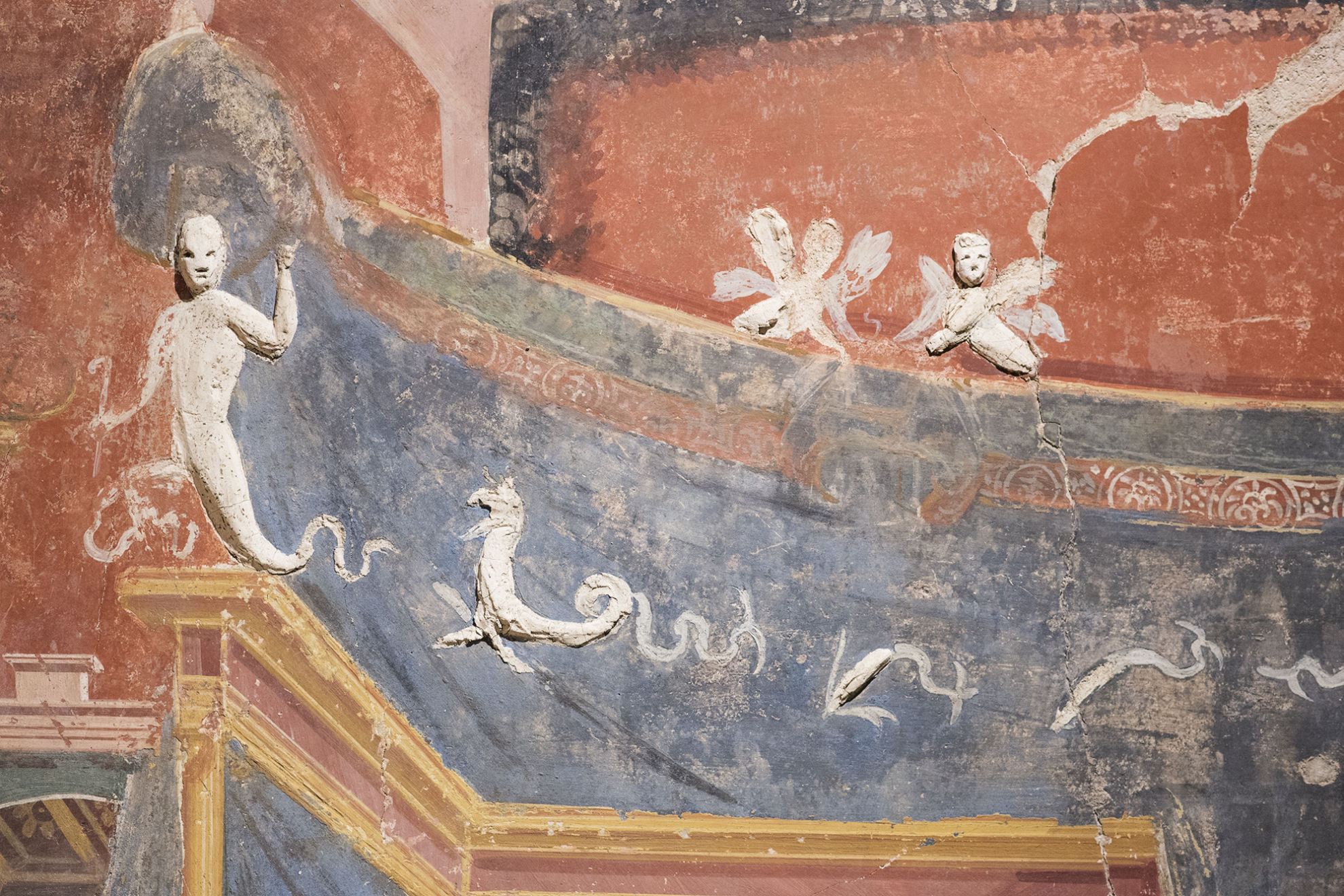 It is a wonderful experience diving into the waters of Positano, lulled by the waves and surrounded by a tract of coast that is unique in the world.

In this pearl of the Amalfi Coast, however, you can also dive in time: a journey back to the decisive 79 AD, the year of the eruption of Vesuvius which destroyed Pompeii, with consequences also on this part of the coast. 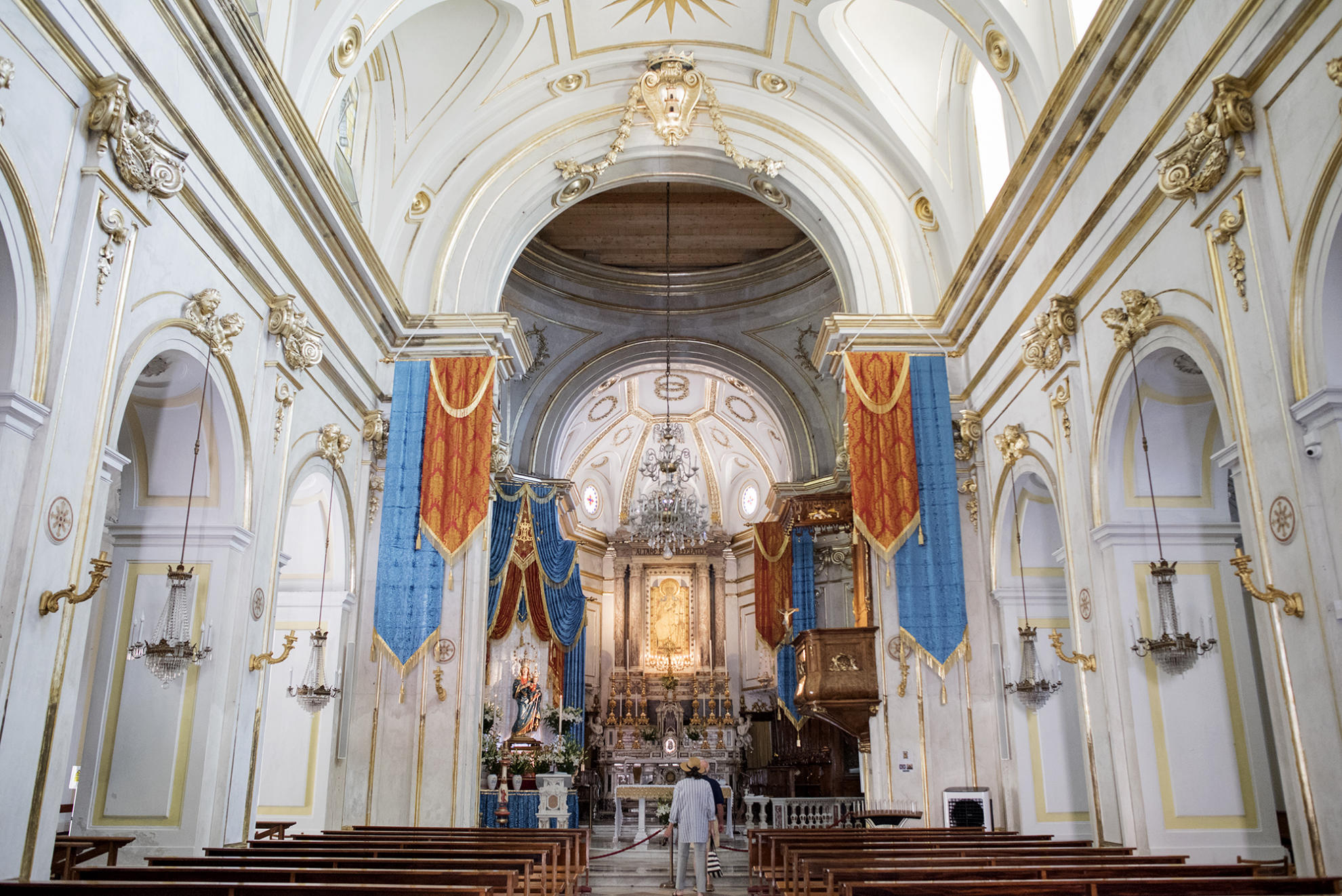 The route starts from the parvis of the church of Santa Maria Assunta and from the nearby bell tower, where the Roman Archaeological Museum (MAR) was inaugurated in 2018. Going down to eleven meters, you can go through different eras, surrounded by architecture, decorations and artifacts found during the excavations. Two crypts below the church and the remains of a sumptuous Roman villa tell the story of Positano's past. 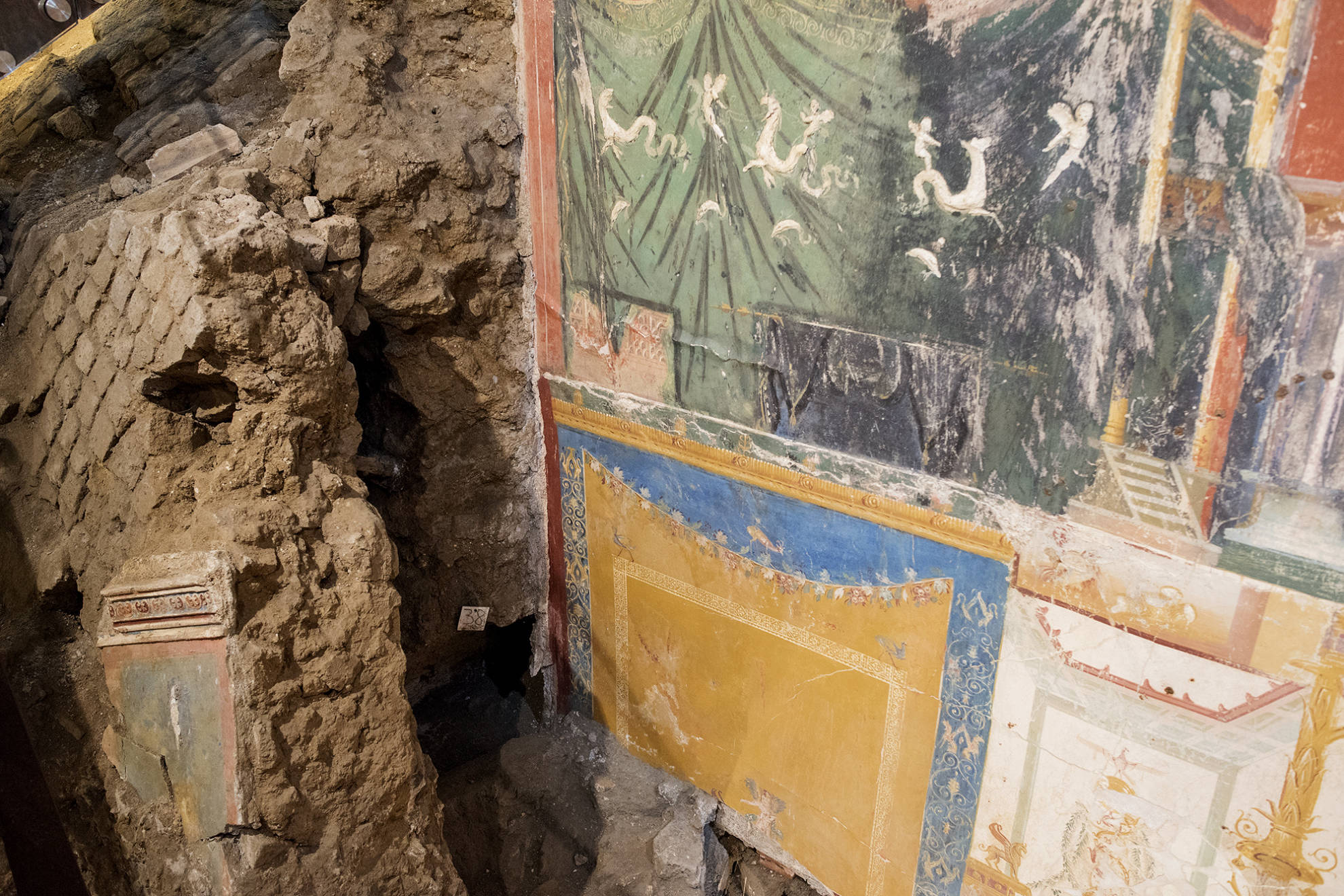 It is an atmosphere so distant from the glossy image of the coast, yet it is just a few steps from the streets and shops that animate the city. It was the pure quiet, not the colorful clamor, that attracted the ancient Romans, who came here in search of suitable spaces for their otium.

Like the Gulf of Naples, the Sorrento Peninsula was also the backdrop to the sumptuous leisure residences of the Roman patricians: thousands of square meters richly decorated, terraces that gently decreased towards the sea, triclinia where they flaunted pomp and entertained guests. 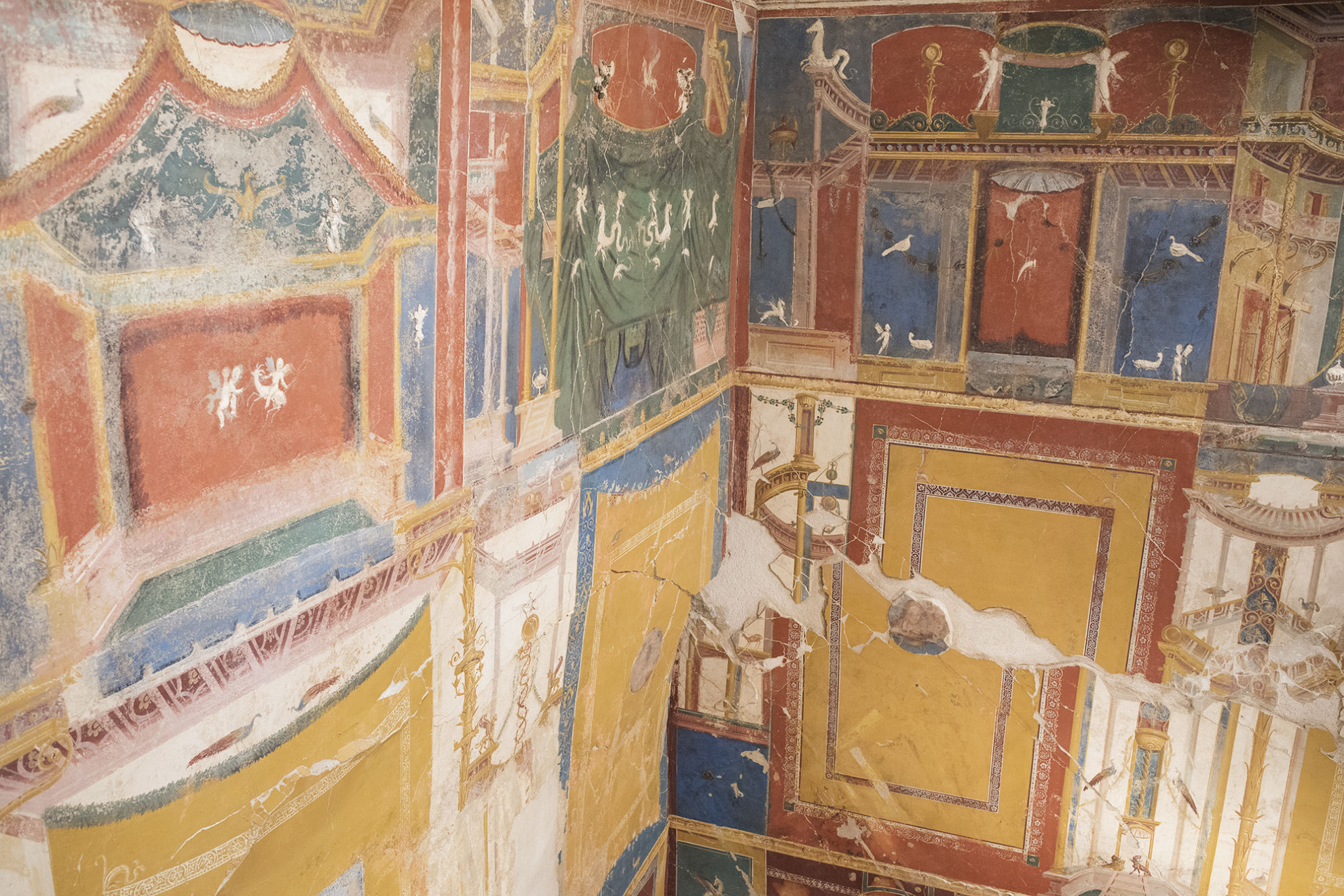 Unfortunately, few testimonies of that glorious passage on the Amalfi Coast are left. Also for this reason the excavation of the Roman villa of Positano is not to be missed.

Karl Weber already gave news of it in 1758 in his reports on the antiquities in the region, but it was only in 2004 when a first archaeological investigation campaign brought to light the remains of the villa, which some researchers trace back to the freedman Posides Claudi Caesaris, from whom it would derive the name of Positano. 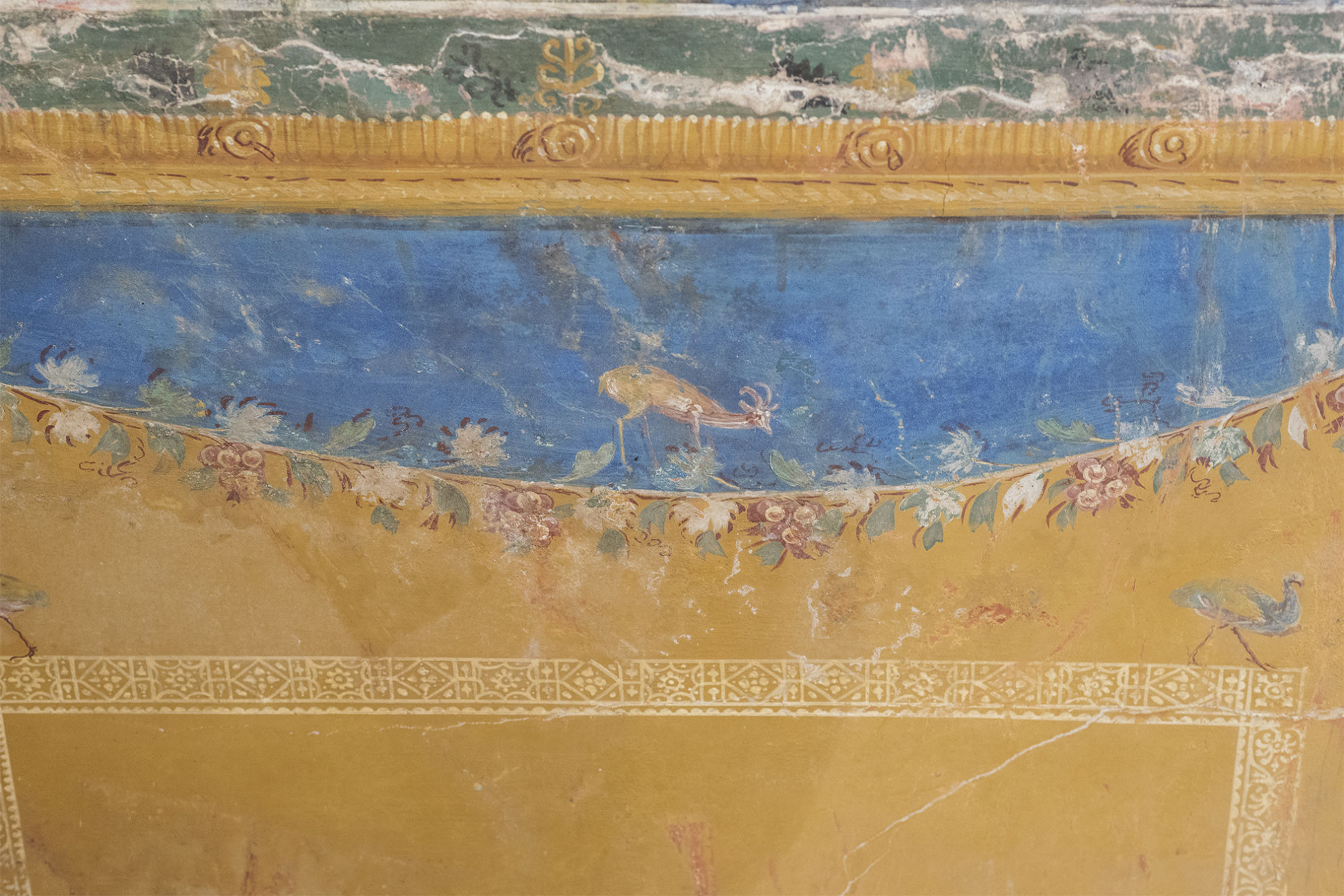 Beyond the hypotheses about the owner, it is certain that the villa dates back to the 1st century BC. The frescoes found there tell of a rich and elegant context. Brightly colored paints adorn the walls of the triclinium, along with a rather unusual use of stucco, to give a three-dimensional effect to the decoration.

On the sides the drains of the Confraternity of the Dead | Ph. Anna Monaco 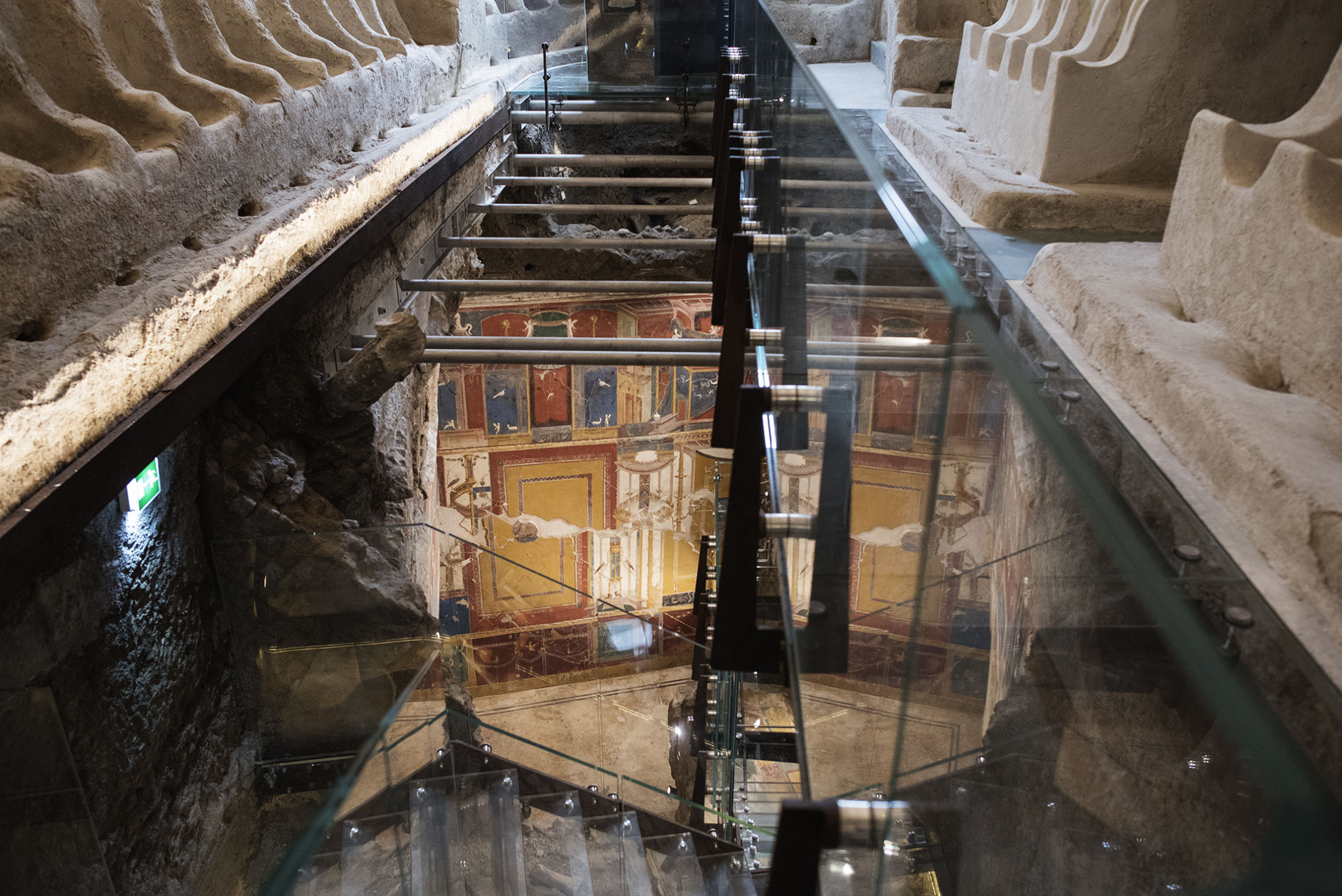 Before going back up, you pass into an equally suggestive space: a room with unusual seats on the walls. They are the drains used by the members of the Confraternity of the Dead: the brothers who passed away were placed on these seats so that they would lose all body fluids (drain) before burial (hence the origin of the colorful Neapolitan expression “puozz sculà”: may you drain, which is not really a wish for good health).

Gradually as you go up the noises resurface and it is time to admire the view in the shadow of the bell tower.